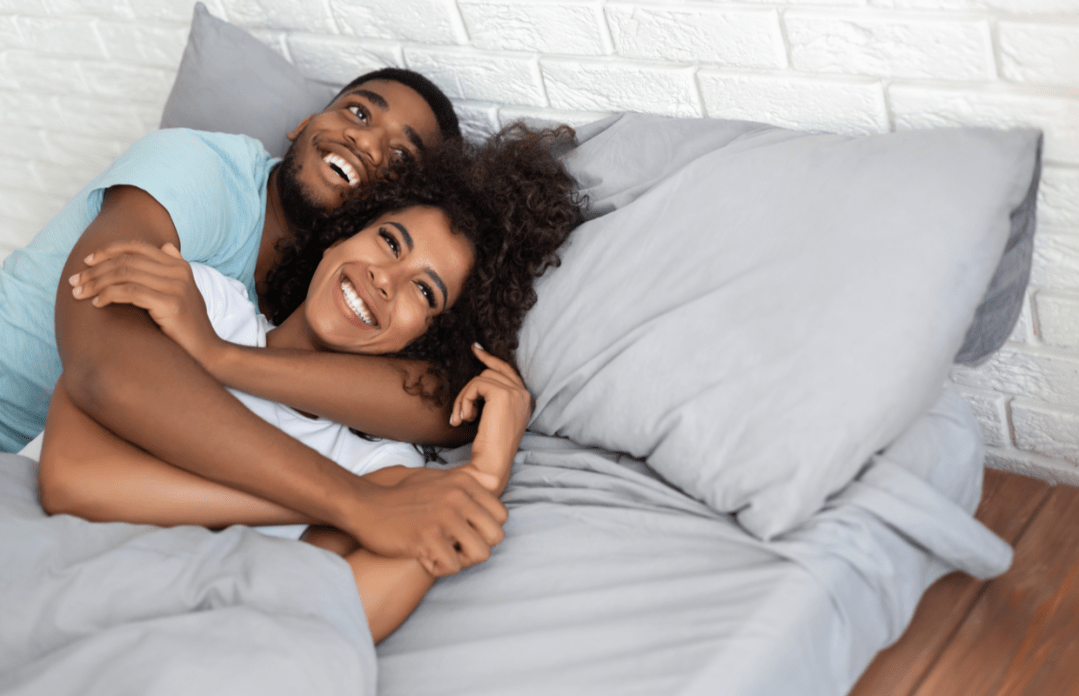 Ever wondered why physical contact makes us feel so good? Whether its a hug, holding hands or having someone play with your hair, human touch can do wonders for relieving stress and anxiety and deepening bonds. But what’s really going on? Author and sex & relationships expert, Suzi Godson, takes a closer look at the power of touch and the benefits of physical contact…

When Jacqueline Samuels travelled to southern Ethiopia, she was struck by the way people always reached out to touch her and her four-year-old son. It happened everywhere she went, and it seemed to create a relaxed and natural cohesion with everyone they met, regardless of age or gender.

Jacqueline, who has a degree in brain and cognitive science, was aware of the benefits of physical contact. But, in Ethiopia, she was struck by the way in which touching, hugging and cuddling helped to integrate entire communities. It gave her an idea.

Upon returning to the US, Jacqueline put an ad in a local paper offering private cuddling sessions for $60 an hour. The business rapidly took off and she now runs The Snuggery from a wooden cabin in upstate New York.

She dresses in pyjamas and adheres to a strict policy of no nudity and absolutely no sex. However, she acknowledges that arousal is perfectly normal and shouldn’t make anyone feel uncomfortable.

Predictably, most of her customers are male and they are generally single. Many are elderly, whose wives have passed away, so they have no other form of physical contact in their lives. Some want to talk while they snuggle, others simply go to sleep in her arms. Some clients are married, but they no longer have a physical relationship with their wives.

Because touch is such a basic human need, the absence of physical intimacy in a marriage is a very particular form of punishment. Back in the late 1950s, Harry Harlow’s controversial trials saw baby rhesus monkeys being raised by mechanical mothers. This proved that touch is vital for physical and psychological stability.

The disturbing effects displayed by the monkeys illustrate the most extreme examples of what happens when infants are not nurtured. But studies have shown that even going without touch for just three days increases anxiety levels.

The stress hormone cortisol suppresses the immune system, which makes us much more susceptible to illness. Touch, on the other hand, increases the production of immunoglobulin A. This helps to expand the number of white cells in the blood and boost the immune system.

Physical contact also encourages our brains to produce more serotonin. It makes us feel relaxed and happy, and generally contributes to a sense of wellbeing. We often think about communication in terms of verbal or facial expression, but touch is essential, too.

In fact, we know that physical contact is more beneficial than verbal support at reducing the harmful effects of stress. This includes elevated blood pressure, cortisol levels and heart rate.

Bodily contact and sexual arousal are obviously closely linked. However, touching has so many physical and psychological benefits that it really shouldn’t be used solely as a precursor to sex.

Simple gestures, such as holding hands or running your fingers through your partner’s hair, are subtle reminders of the bond between you. And stroking, hugging and massaging all show that you understand the intimate landscape of each other’s bodies.

Deepen your bonds with the power of touch

Touch really is a highly effective way of connecting with someone. A 2008 study of married couples* examined whether ‘warm touch’ could influence physiological stress systems. Researchers found that daily touching led to a decrease in stress for both partners.

As well as the health benefits, it is also encouraging to know that when you’ve been with your partner so long that you’ve run out of things to say to each other, it can be just as effective to let your fingers do the talking. 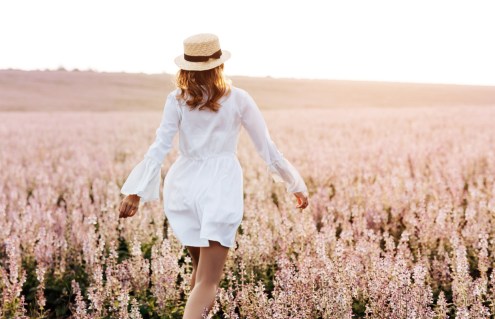