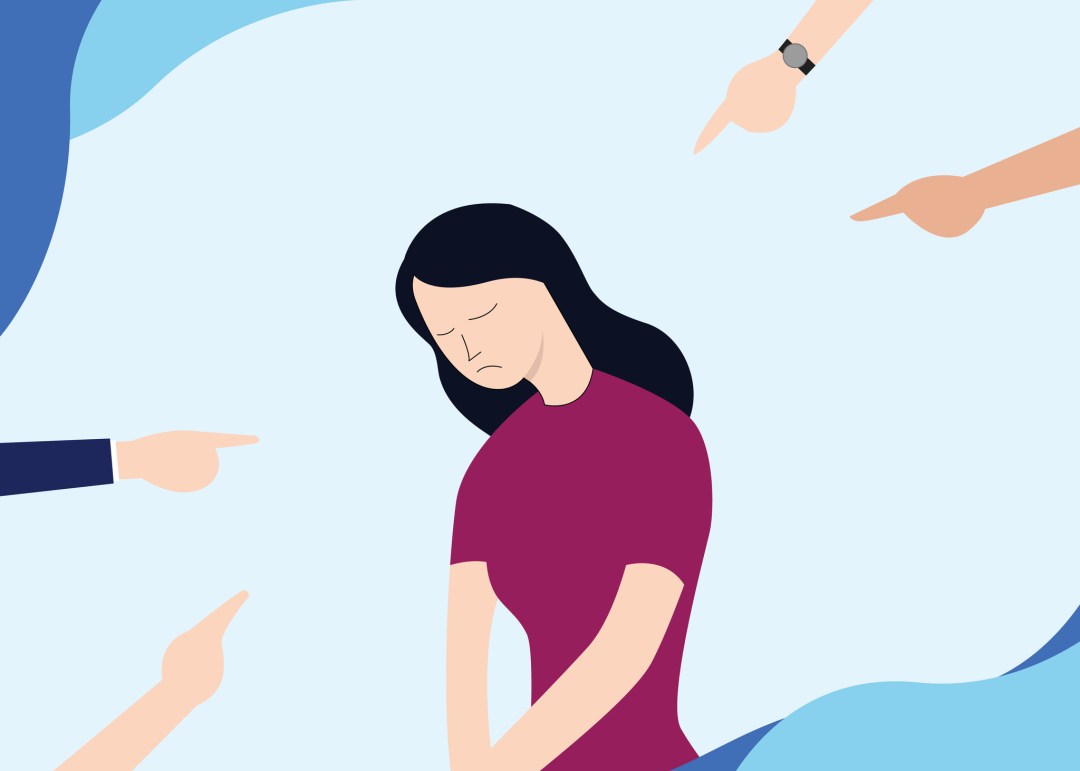 Bullying is one of most potent forms of control that one person can use against another. The aim is to make the victim feel inferior, with the perpetrator in the superior position. It comes in many guises, from ‘banter’ to physical aggression, and can result in debilitating fear. The emotions around bullying are profound and complex. We need to do more to stop it and educate people to understand that we all have a duty to be respectful and considerate towards others. Bullying leads to feelings of isolation and can have long-lasting effects. It can take a lifetime to recover from such torment.

As a capable, confident and mature woman, never in a million years did I imagine that I would be bullied at work by a manager. When I joined the team, I felt fortunate to have a boss with whom I got on and considered a friend. She was knowledgeable, encouraging and the atmosphere was welcoming. I enjoyed my work and felt I had a future at the firm.

My boss confided in me that she had once been bullied by colleagues, who left her out of social events. She also said that she didn’t get on with her family. I felt sorry for her. I hadn’t had a close relationship with my parents and could empathise. I was older than her and felt a motherly protectiveness towards her.

Working in a male-dominated industry, the women in our offce became friends. Our group included two human resources professionals and our ages ranged from 20s to 50s – grown-ups, you would think, but as I later discovered, their behaviour suggested otherwise. We would have lunches together and meet for birthday dinners – it felt lovely to be included. However, it soon became obvious that to be in this manager’s gang, you had to agree with her at all times. She talked about people behind their backs and divulged confidential information about colleagues. She hated two other managers, so everyone detested them too in horrible solidarity.

She even turned on her own gang members and ghosted them, leaving them bewildered, wondering what they had done to offend her. She played mind games – if they showed their hurt feelings at being ignored, she would sneer and call them needy. I began to question our friendship. When she looked me square in the eyes and asked me how I knew whether she liked me or was pretending, I realised our friendship was fake and her behaviour was odd and controlling. I began to wonder whether she behaved like this around her previous colleagues, resulting in them giving her a wide berth. What I mistook for confidence was unveiled as a bombastic, domineering manner and tactical way of turning people against each other – but no one tackled her about it.

I loathed her behaviour and the group dynamic, and voiced that I liked the managers she had blacklisted and didn’t want to spend my precious time being mean about others, which was hurtful and unnecessary. And so I found myself outside the circle looking in…

It was subtle at first. I blamed myself and wondered whether I was being too sensitive. I was no longer invited to lunch. In-jokes went over my head because I wasn’t included in the chat. I pretended not to notice. I made a conscious effort to ‘put on my big girl pants’ and not let her childish behaviour affect me.

Desperate to stay in her good books, my ‘friends’ closed ranks and I felt even more excluded. I didn’t want to give her the satisfaction of knowing it upset me and I didn’t want to be sneered at for being needy but, boy, it hurt. I was shocked by how much. I should have been pleased to be out of their vile cluster but felt so lonely. I would drive to a nearby park to eat lunch alone, close to tears because it felt so unjust. And I was frustrated with myself for allowing them to cripple my confidence.

When I was repeatedly passed over for promotion and development, I realised it was serious and ‘big girls pants’ were not enough. I could not tolerate the situation and considered speaking to HR – but she had friends in that department, so would I make things worse for myself?

I tried to fortify myself by meditating and reading positivity quotes and articles on bullying to increase my resilience, but I was paralysed and did not know how to constructively deal with my untenable circumstances.

Get the hell out of Dodge

After suffering for six more months, I knew the best and easiest option would be to look for another job. Walking out without another position wasn’t an option and I would never leave without working out my notice – but I had to accept that for the sake of my wellbeing and career, it was crucial for me to leave. My family was supportive but it was my problem and one that only I could solve.

At the back of my mind was always the nagging question: why had I allowed this to get to me so much? I had worked with difficult people before and, growing up in the 1970s with a culturally diverse background, I was used to name-calling. I had fought back. I had never felt like a victim until now.

It took time for me to realise that I’d been bullied and grasp that because it had taken place at work, I felt powerless. I had no one in my corner. It made me feel defeated, weak and sad. I was also in a role with influence and I felt vulnerable for that reason too – that I had to keep quiet or risk losing my job.

I got another position and left that firm, but the fallout and anxiety continued as I experienced sleepless nights, ruminating over whether I could have handled the situation better and stopped those people from hurting someone else.

On reflection, being bullied helped me see that my self-esteem and confidence weren’t as unshakable as I thought. I need to work on them and rebuild myself. I would like to think that if I am ever unlucky enough to be in that predicament again, I will be brave enough to tackle it head-on – because no one deserves to feel invisible and unworthy.

One of the key challenges when it comes to bullying is that the actions against you seem personal and you feel all alone. Bullying takes various forms, including verbal attacks, social exclusion and silent treatment. Author Peg Streep speaks about the ‘special kind of hurt in being treated as through you’re invisible.’

Recognise and reach out. Identifying the problem and getting support are crucial. Recognition depends on seeing a pattern. For anyone feeling unsettled at work, it’s worth making a note of incidents, recording the date and time, how you felt and whether there were witnesses. This log will be useful when you stand up for yourself and reclaim your power.

Tell someone you trust. This is the most enabling thing you can do. This step can be difficult because it means breaking through your own denial, disbelief and shame. That sense of shame is what the bully relies on to keep the secret. In abuse recovery, there is a phrase about ‘giving the shame back to the abuser’ and it applies in workplace bullying too.

No one deserves to be bullied. It is regrettable the writer had this experience but her story will help others in the same boat. Remember that you are not to blame for the way you are being treated.

Need help? The National Bullying Helpline charity says an employer has a duty of care to provide a safe workplace. Your GP can help you deal with stress, and consider talking to a union rep if you have one. The Advisory, Conciliation and Arbitration Service (ACAS) is an independent body. Take advice before taking action and especially before resigning. 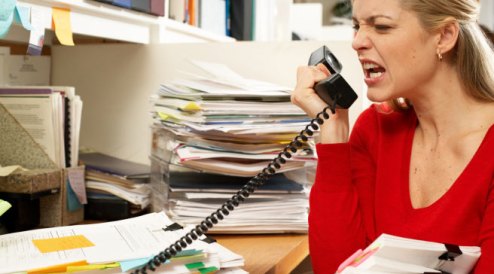