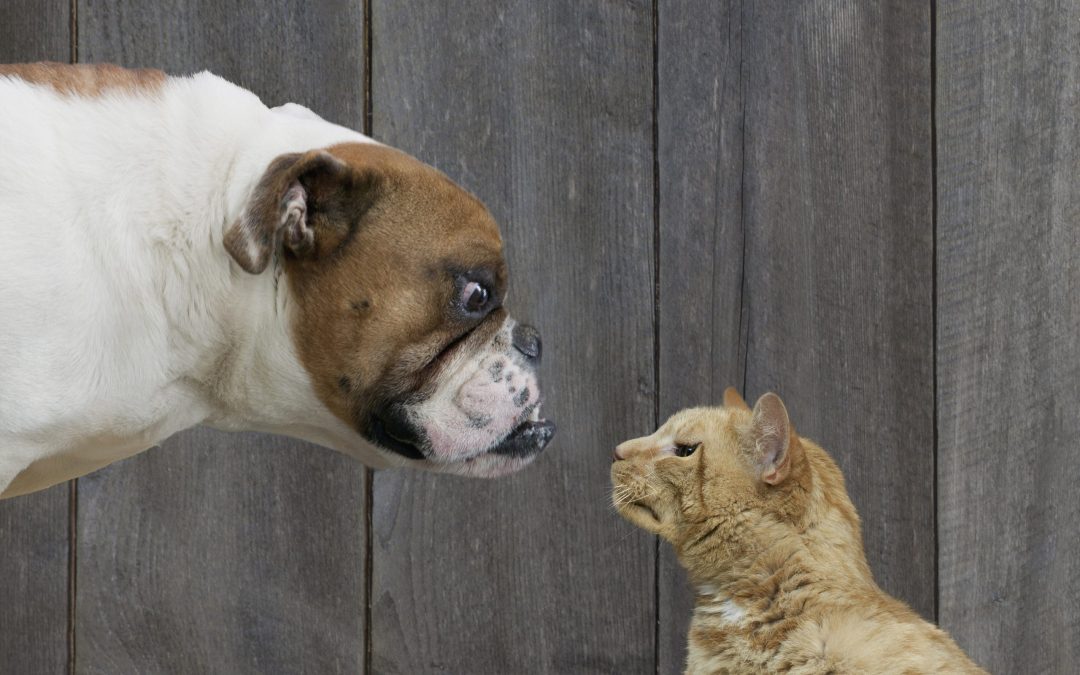 Recently, I met my two older sisters for lunch at a restaurant chosen and booked by them. We talked about our father’s minor operation. They had organised everything, yet again, even down to who would look after his dog when he was in hospital. Instead of speaking up, I planned my potential visits to him around theirs. I even made them laugh; part of my sibling role, besides being creative, scatty and sensitive, is to be the joker. Actually, they had made me feel useless and, this time, I’d had enough. I had to reset my sibling status.

The impact of being stuck in a sibling role, and the issues it creates as an adult, is sizeable. It’s rarely discussed – parents and society expect siblings to get on, yet research shows sibling relationships are a leading cause of stress and even depression in adults. No wonder we dread Christmas, when the pressure to play happy families is even more intense and, in fact, time together can end in conflict. As children, our sibling roles made psychological sense, enabling us to stand out to gain parental attention. By sticking to them, we fitted into the family unit. But, as adults, they can be stifling. While I may have had a habit of losing things as a youngster, surely now that I successfully juggle a family, work, pets and a mortgage, I can no longer be seen as disorganised?

If there is discord, we often deal with it in the same way we did as children. I expect many of us were sent to our room as punishment for arguing but, if our parents didn’t expect us to solve our differences later, it’s challenging to learn that as adults.

The psychology behind birth order adds complications. The eldest sibling tends to ally with the parents – particularly girls, as we’re generally taught to be family orientated. Middle siblings see this role has been taken, so they establish support networks away from the family. The youngest may look for love, not approval, to stand out. My sisters and I definitely have characteristics of our birth order. My eldest sibling is emotionally robust and forthright, my middle sister has the most developed network away from home, making her the one Dad worries about most. As the youngest, I was the rebel. Getting caught smoking at 13 is still brought up at family gatherings 27 years later.

The good news is that we can all amend our roles. To do so, we need to identify what must change and what can stay the same. Relate therapist Armele Philpotts points out that 80 per cent of relationship issues don’t need to be resolved; the key to having a good relationship with your siblings is recognising the 20 per cent that do need resolution. If your sister is fanatical about tidying your parents’ home, it might get on your nerves, but what harm is it doing? Change is needed when issues are affecting your sense of self, such as my feeling of being useless. What we also need to remember is that we can only change our own behaviour, no one else’s. Ask yourself: how can I take responsibility for my part? I needed to prove to my sisters that I am as capable as they are but I also realise I could open up more about my life – they don’t know what I organise on a daily basis because we aren’t close.

Philpotts says part of taking responsibility is identifying what we are really arguing about. Is it the current issue, or a disagreement from years ago that was never resolved? I thought about this. Dad’s operation was a catalyst for change, but years of not being informed about things had built up resentment, like the time they organised a baby shower for a mutual friend, and the first I knew about it was receiving an invitation to it.

Philpotts suggests a WhatsApp group, so everyone has the same information and no one gets to cherry-pick details. It would make me feel included and encourage me to take responsibility for my actions. And, if we have something difficult to discuss, Philpotts says, flag it up in advance. Allow your siblings time to prepare emotionally and pick a time for the talk that suits everyone.

Being aware of how we speak to each other is also vital – the punchy, direct language used at the table as children is not always appropriate as adults. My sisters and I still insult each others’ appearance, something we would not do to friends. Courtesy can ease situations; simple things like asking how they are – it’s a kinder, gentler start to any conversation.

Philpotts further suggests ‘putting yourself in your siblings’ shoes; how they may feel. Don’t presume they want their roles any more than you do’. It had never occurred to me that my siblings may want to step out of their roles, too, and this made me more confident about instigating change.

Dad’s 80th birthday is in spring. I had an idea of organising a 1950s-themed party, including a vintage bus to get us there, but I wanted to take the lead in arranging it. I have never organised anything when my sisters were involved.

Philpotts encourages me to take a step towards my sisters, not away from them – and I went for it big time! I set up the WhatsApp group and told them I loved them, which we’d never done. It felt positive and, it may sound strange given my age, but I felt mature; that I was already moving away from my childhood role. It was lovely to get replies saying they loved me, too.

I didn’t tell my sisters I wanted to change my role. I worried it would be construed as me being ‘too sensitive’ and drop me back into the role I didn’t want. Instead, I put my birthday plan into action a week later. I posted my idea and they liked it but, because I am the ‘creative one’, I was still fitting into my expected role. Two days later, I posted another message saying how much I appreciated their organisation in the past, but that I knew how busy they were and, since I love everything vintage, I’d like to organise the party.

It got tense. I kept telling myself not to take it to heart that their messages seemed more appropriate for an underperforming employee than a sister. Philpotts points out that this was new for them too, so everyone was adjusting to a new order.

So, I shared my information about the bus, potential venues, guest list and menu, which eased the situation. My eldest sister insisted on coming to visit potential venues with me, which almost started a row. I felt suffocated. I became defensive and I raised my voice, saying I knew what I was doing. Later, I apologised for getting angry but I felt like the irrational little sister who had lost her coat again, which meant big sister would have to stay late after school to help her find it.

I know how important organising is to her so, when we’d calmed down, I agreed we could see venues together. We have differing views. I’m keen on a village pub, she prefers a boutique hotel. Philpotts advises that, as the debate continues, I work on being self-aware, so I’m not led purely by an emotional response. I need to remember what we need, rather than focusing on who wants what. Our middle sister said she liked not having to organise the party and I realised she wasn’t as obsessed with ‘the norm’ as I’d once assumed.

It will take some time for us to reconfigure our roles. I hope that by organising Dad’s party, my sisters will see that I am capable. I also hope we become closer but, for now, I am looking forward to a fun birthday for our dad, a happier Christmas and a reset, grown-up sibling status.

How to change your sibling status

Relate counsellor Armele Philpotts offers her insight on modifying your role in the sibling set-up, with a reminder that it can take time to establish a fresh ‘identity’