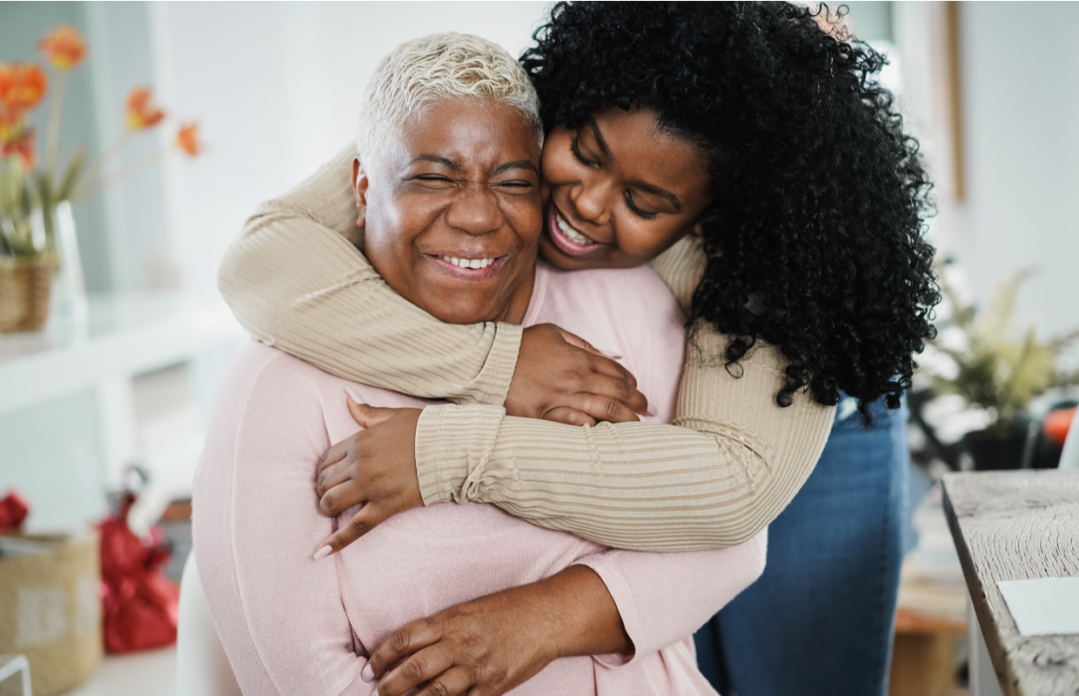 Dr Deborah Tannen is a linguistics expert and author. She offers some insights from her new book, You’re Wearing That?, in which she analyses communication between mothers and daughters and advises women on how best to nurture their mother-daughter relationships…

In your book, You Just Don’t Understand, you argued that men and women speak a different language. If – as women – mothers and daughters speak the same language, why do we still find it hard to communicate?

‘For women, talk is the glue that holds a relationship together, especially talk about problems, secrets and insignificant details of our lives. This means most mothers and daughters talk a lot in their relationship, giving them more opportunity to say the wrong thing.

‘Also, personal talk hits closer to home than, say, talk about sports events. For girls and women, not being told another’s secrets means you aren’t as close as you thought you were, and being left out is a threat to intimacy.

‘When daughters grow up, there will be things they don’t tell their mothers, and occasions where she is not included, so mothers often feel left out of their daughters’ lives. But this sharing, when the communication does happen, is what makes the mother-daughter relationship wonderful. Who else can you depend on to be there when you need her, to always take your side?’

What makes mother-daughter relationships so unique?

Why were you particularly interested in conversations between mothers and daughters? Why are they unique?

‘For many women, mother-daughter relationships are the most intimate and intense of their lives. But there is also a fundamental irony: most mothers see their job as being helpful and protective, making sure their daughters look their best and lead the best possible lives.

‘However, suggestions for improvement imply criticism. So the very person a woman most wants to think she’s perfect is the one most likely to see her flaws – and mention them.’

Is this why many women feel judged by their mothers?

‘Exactly. A daughter may overreact to what she hears as her mother’s criticism because she still sees her mother as all-powerful. What adult daughters don’t realise is that mothers continue to offer advice or help (which comes across as criticism) because they feel powerless – they are not needed anymore.

‘Daughters often don’t realise the power they have: it is they who tend to determine how often they will have contact, as well as controlling access to the beloved grandchildren.’

Why do we tend to feel our mother is prying into our life?

‘When a daughter is small, every aspect of her life is her mother’s business. When she’s grown, a mother may want to maintain that closeness by staying involved in her daughter’s life. But closeness always implies a loss of independence.

‘This came through in a mother’s remark to me, “My daughter used to call every day, then she stopped. I understand she needed to loosen the bonds, but I miss her calls.” Think about that word ‘bonds’. When you are involved with someone you are close to, you are not free: you have to take their opinion into account, ask how your actions affect them. Because a mother’s opinion carries so much weight, a daughter may want to avoid hearing it, so she can make her own decisions.’

How to improve your mother-daughter relationship through your conversations

And how can daughters learn to accept advice from their mothers?

‘Any remark meant to offer advice, suggestions or help implies criticism, but it also shows caring by paying attention to details of your life and appearance at a level that normally only you yourself would pay.

‘Here’s an example. A woman showed her mother a new purchase: two pairs of socks – one black, one navy. The next day her mother asked, “Are you sure you’re not wearing one of each colour?” The woman told me, “That’s just the sort of thing that would have set me off in the past. I’d have thought, “What kind of incompetent do you think I am?”” But, remembering what she’d read of my analysis, she reminded herself, “Who else would care about the colour of my socks?” With that, her anger dissipated.’

Communication in mother-daughter relationships often gets stuck in a rut. How can we change destructive patterns of conversation that have developed over the years?

‘By reacting differently. Instead of getting angry, try humour. You could also ‘metacommunicate’: talk about communication. Reading my book, women tell me, is helpful because it starts a conversation about conversation, giving them a way to communicate about patterns they recognise in their mother-daughter relationship. Simply understanding why your mother or daughter reacts the way she does can be revolutionary for your relationship.’

More inspiration: How our mothers make us