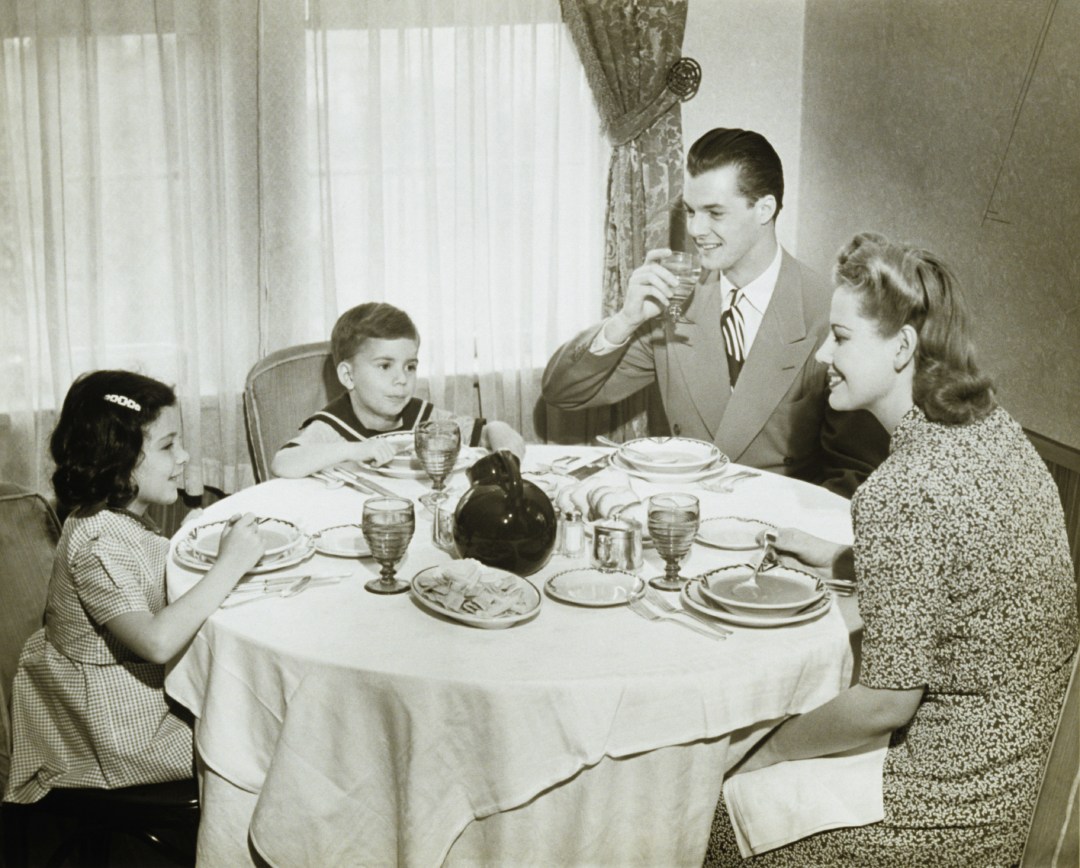 Could eating meals together as a family protect our children from becoming overweight or obese? A new study seems to think so.

According to the research, which was published in The Journal of Pediatrics in 2014, 60 per cent of children who said they never ate family meals were overweight. Interestingly, 10 years later, 29 per cent of these children who had participated had become obese.

In all, even eating meals as a family as infrequently as once or twice a week was found to significantly reduce the chance of children becoming overweight 10 years on, compared to those children who never ate meals as a family during their childhood.

The researchers suggest their findings are a result of family meals being more likely to be healthy, children being exposed to a healthy model of eating into adulthood, and opportunities presented at family meal times for nurturing the emotional connections between family members. 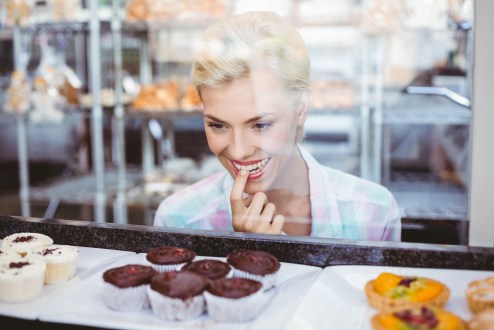 How can you create a healthier relationship with your body? In this new column series, Katie Thistleton, presenter of Radio 1’s Life Hacks, journalist, mental health ambassador and trainee counsellor, shares her words of wisdom

Stepmothers and daughters: blending a family

When Barbara Meakin* fell in love with a widower who had a daughter, she thought she was walking into a fairy tale. Instead, she found herself embarking on the emotional journey of her life 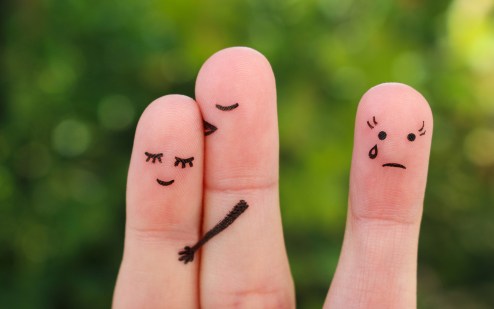