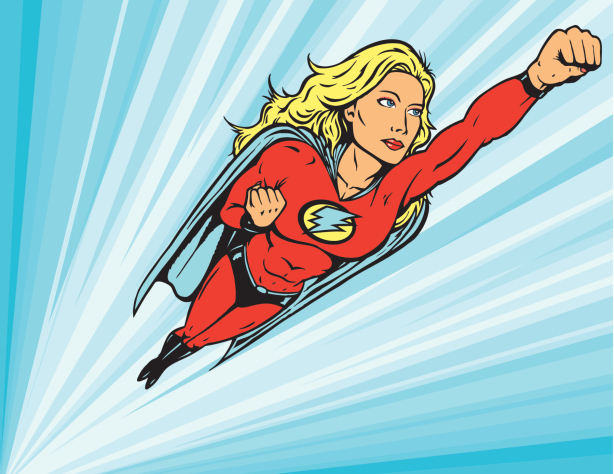 Businessman, coach and writer Les McKeown believes that we each have an innate leadership style and that the key to contributing our best selves lies in understanding this, and how our style fits alongside others. See which of the four types best matches you – and those around you below. Bear in mind that most people have a dominant type but also develop aspects of a secondary style.

McKeown says: ‘Visionaries are great at ideas but they get bored quickly. The best thing that a Visionary can do is align themselves with someone with more of a Processor mindset who can look after the detail for them. The best way to treat Visionaries is with benign neglect. Put their idea in a file, and wait to see if they mention it another two or three times. If they do, it may be important and you may need to act on it…’

McKeown says: ‘An Operator’s greatest strength is that they get stuff done. But they don’t like meetings. Probably the most effective individual in an organisation is an operator who has taught themselves Processor skills, like compliance – what I call an OP. That is a powerful combination.'

McKeown says: ‘Processors love bringing order to chaos. A Processor is the kind of person who will follow a recipe resolutely. The challenge the Processor has is that they tend not to be loyal to a company or a project, but to the process. What is important is to do it right. So sometimes for the Visionary and the Operator, it doesn’t feel like the Processor is a team player.'

McKeown says: ‘The Synergist is about who’s going to do it – the people. They know how to make people work well together and get the best out of a team. The challenge they face is that sometimes they can come off to the other three types – particularly the Operator – as someone who is just working their own agenda. They never seem to actually do anything. Just as the Visionary and the Processor tend to clash a lot because they are almost 180 degrees apart in their views, so the Operator and the Synergist tend to clash too.”

Read Karen Ruimy's Discovering your true self on LifeLabs 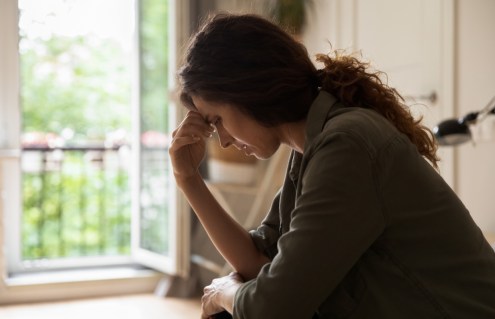 Facing a tough decision? Not sure which path to take? So often, the answer comes from a quiet voice within. But how do we get in touch with our intuition – and how do we know that what we are hearing is not anxiety or fear? Anita Chaudhuri asks the experts. 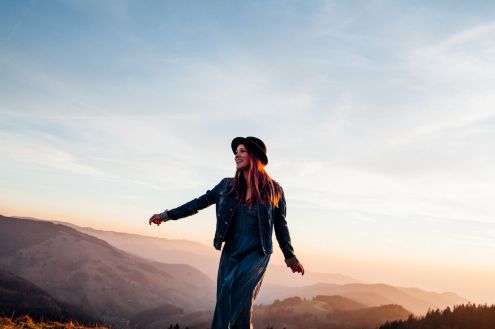