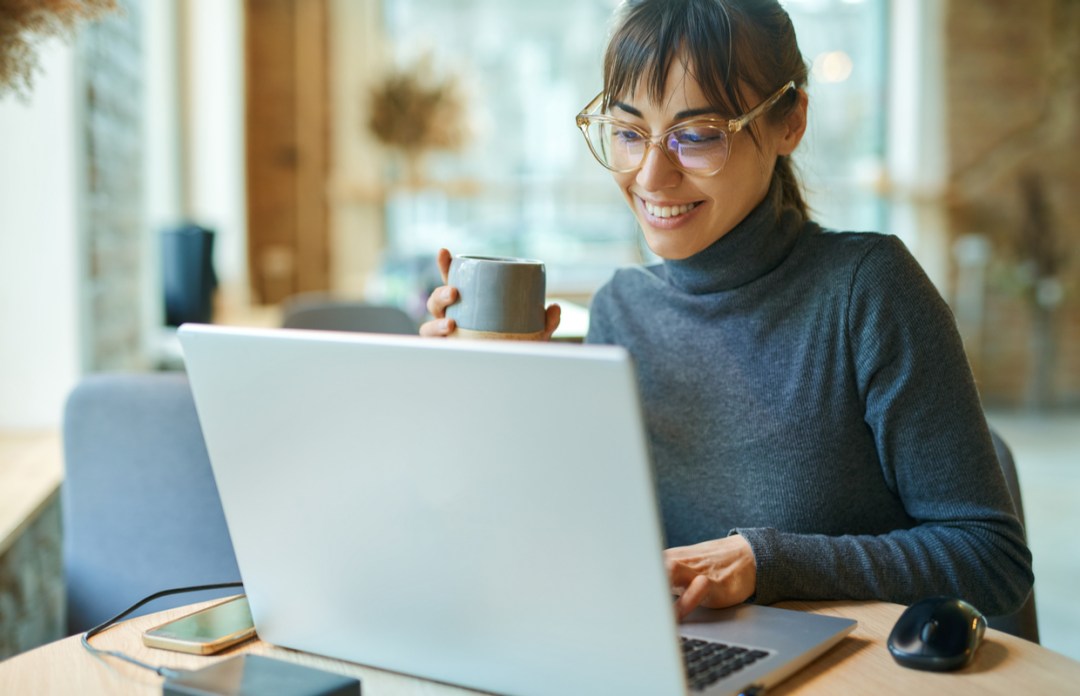 It can be tricky to find confidence when starting out in professional networking. One reader got in touch with us to express her concern at the requirement for networking in her new career. If you’re also struggling to get to grips with how to network confidently, check out agony aunt Mary Fenwick’s advice…

Q. ‘I’ve taken on a new role that I’m really excited about, apart from the expectation that I’ll get out in public more. I really like my colleagues, and I’m looking forward to what we’ll achieve together this year – but the thought of networking makes my skin crawl. What’s the point? Doesn’t everybody hate it as much me, and wouldn’t we all be better off just concentrating on doing our jobs?’ – Anonymous

If professional networking is watching the light die in someone’s eyes as you gabble an ‘elevator pitch’, then, yes, everybody hates it. But if it’s learning something that makes work more fun, or hearing the inside story from one of your heroes, then perhaps you could be persuaded?

In a sense, we are always either nurturing our existing network (meeting up with people we already know) or building new ones. And even those existing networks started somehow – maybe you lived nearby, joined a club, or they were a friend of a friend. The key point, if you’ve kept in touch, will always be that you have something in common.

This job is asking you to be more intentional in finding people with those mutual interests. Research says that people with good networks get paid better and promoted more, but logical argument doesn’t always help. The mindshift that seems to work for most people is to think about giving rather than getting.

The different types of networking

The problem is that limiting our networks to people with whom we naturally click means you probably already know the same things as them. To get more strategic, while feeling true to yourself, remember that successful networks are built on something genuine.

For instance, when you use the word ‘excited’, how could you share that feeling with others in a similar field? What’s new or inspiring about it? Is it an area where it’s unusual to find women, or people of colour, or from non-university backgrounds? Where do other people like that hang out, and how could you invite them into your world?

How to grow your professional network

The best way to grow professional networks is by doing things together – this could be a project within your organisation but outside of your immediate area, or doing something with an industry association or alumni group.

Who do you admire for taking their skills to another level, and how could you learn from them? It doesn’t have to be an event with wine and a big-name speaker; it could be asking each of your colleagues to nominate ‘the best boss I’ve ever worked with’ and inviting them to a lunch-and-learn.

Don’t forget that platforms such as LinkedIn and Twitter are a good place to search for mutual-interest groups. Feel free to come and find me there, for a start!

Mary Fenwick is a writer and director of coaching at teamsandleadership.com. She’s also a mother, divorcee and widow. Connect with her on LinkedIn or Twitter @MJFenwick. Got a question for Mary? Email letters@psychologies.co.uk with ‘Mary life’ or ‘Mary work’ in the subject line.

Top tips to get started with professional networking

Psychologist and management professor Alyssa Westring says, ‘There is an entire club of us overthinkers and reticent schmoozers when it comes to professional networking.’

If this sounds like you, think about the story you tell yourself: Is networking only for fakers? Or something you’ll do when you have more time? Or do you think there’s no point, if you’re not part of the ‘in-crowd’? By listening to that inner voice, you can start to re-write the story so it fits you.

When you ask someone for career advice, you are giving them the chance to reflect and share their expertise. Most people love telling stories about themselves, so a question such as ‘What do you love about your current job?’ will usually open up a conversation.

Take some time to ask yourself what you would really like to learn about this person. Genuine curiosity is irresistible. It might mean doing a bit of background research by looking at their latest tweets, for instance. Focus on relationships first, and business second.

The good and bad times are all valuable information to tailor your approach. Find a way to be your perfectly imperfect self – people love vulnerability and humour, so be honest.

More inspiration: How to identify, prevent and recover from burnout