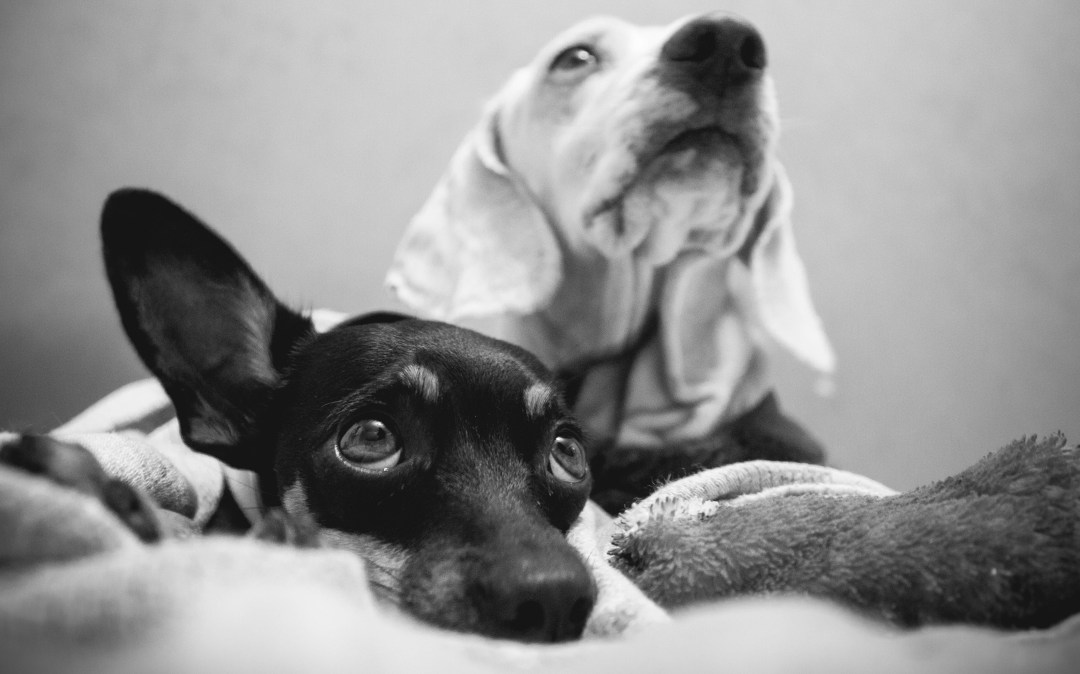 The Danish philosopher Søren Kierkegaard had a downbeat approach to regret: ‘Marry and you will regret it; don’t marry, you will also regret it; marry or don’t marry, you will regret it either way.’ But he had a point. It often seems as if regret is inescapable, and some of it probably is. But, by understanding what kind of choices you regret the most, and why, you can build a life that you will look back on with satisfaction.

It sounds defeatist, but a first step towards a regret-free life comes from acknowledging that you won’t do some of the things you dream about (because you have a finite lifespan) and that you will make mistakes along the way (because you’re flawed, just like the rest of us). That makes it easier to reconcile yourself to regrets, but also helps avoid future ones: once you realise you’ll never follow every path you can imagine, you can concentrate on picking the most important ones.

Focus on the ‘ideal self’ more than the ‘ought self’

Recent research suggests we’re more distressed by ‘ideal self regrets’ – when you fail to follow your dreams – than ‘ought self regrets’, when you behave badly, say by cheating on a partner or failing to spend time with an ageing relative. That’s not an argument for being unethical, but rather for pushing yourself to take risks in pursuit of your ambitions. And don’t expect that to feel great at first: experiencing fear in the present is often the price you pay for reduced regret in future.

Psychotherapists have long understood that the stories we tell ourselves about the past are at least as important as what actually happened. The point isn’t to pretend your life didn’t take a regrettable turn, but to seek meaning in the experience. Did it increase your capacity for empathy, reveal your resilience, or lead to important friendships? All your past experiences helped make you who you are, so there’s a good chance the ones you regret played some role in the things you currently value.

When facing an important life choice, asking, ‘What will make me happiest?’ can lead you astray. You’re more likely to make regret-proof decisions by imagining yourself in old age, looking back on life, and asking what you’d like to be able to say you had done. Or imagine someone else delivering a eulogy at your funeral: what do you wish they could truthfully say about your life? Start living it that way, right now, and you’ll almost certainly never regret it.

Oliver Burkeman is author of ‘The Antidote: Happiness For People Who Can’t Stand Positive Thinking’ (Canongate, £8.99)