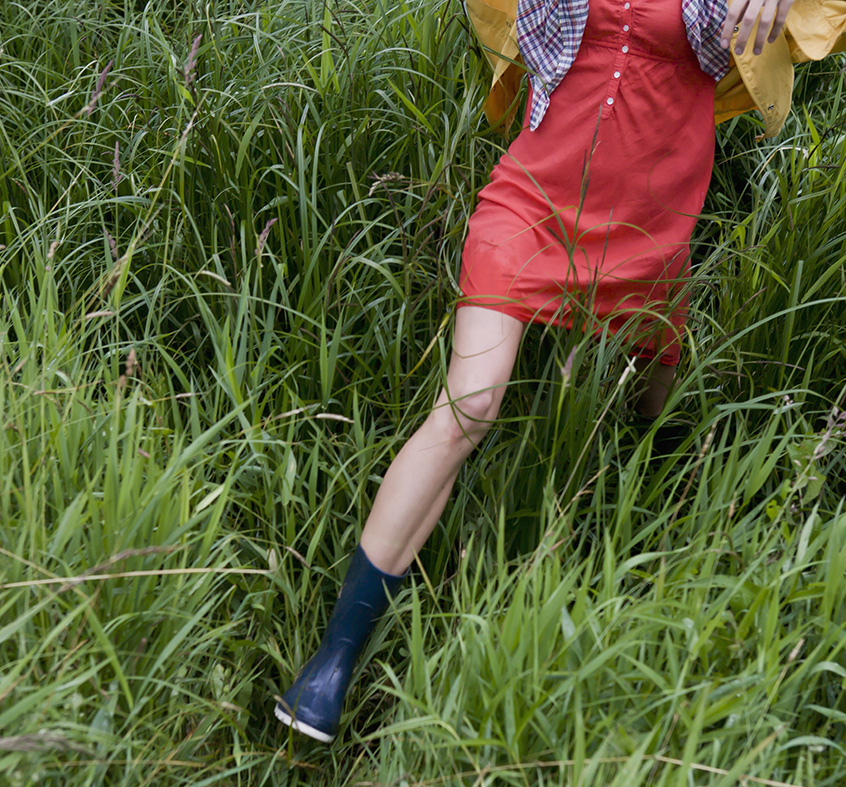 We’re living longer lives than ever before, but it seems to be happening at a price. Dementia statistics – age-related degenerative disorders that include Alzheimer’s – make for scary reading. In 2015, there will be 850,000 people with dementia
in the UK, two-thirds of whom will be women. Within 10 years, it’s believed the figures will increase by 40 per cent. It isn’t just sufferers who are affected; there are currently 670,000 people (many of whom are also women) in the UK caring for dementia sufferers. It’s a cruel disease that robs people of memories and dignity, leaving friends and family to pick up the pieces. But before you file all this under ‘things I can’t control and may as well not worry about’ – wait.

A developing branch of neuroscience is revealing that our brains have more ability to continue growing than we thought. It’s ‘neuroplasticity’ – our brains are ‘plastic’ and constantly capable of growth, change – and even healing.

Although the idea of neuroplasticity has been around for many years, psychiatrist and psychoanalyst Dr Norman Doidge says attitudes are taking time to change. ‘This concept is not remotely controversial in the lab,’ he says. ‘But intellectual revolutions always unfold over time.’

And there’s no doubt that this is a revolution in thinking about brain science. The model for many brain problems has been to see them as forms of chemical aberration, ‘as pathologies that need drugs to prop up the failing system,’ he says. ‘But there is more to it. We underutilise the patient’s own ability to use their minds, as well as mental and physical exercise.’

While in the past our brains were often seen as merely ‘bags of chemicals’, we are now using the knowledge that they’re susceptible to change at a cellular level – that includes the ability to regenerate and heal. In his new book The Brain’s Way of Healing, Dr Norman Doidge looks at instances of the reversal of symptoms of diseases such as Parkinson’s, through exercise. While no-one really knows whether it is possible to stave off age-related brain degeneration in individual cases, there is good reason to believe that certain activities have a protective role.

A major study at Cardiff University over 30 years followed more than 2,000 middle-aged people living in Wales. It found that certain lifestyle choices could lower the risk of mental decline and dementia, including Alzheimer’s, by a whopping 60 per cent. They were:

If you do one thing, walk

‘Many people are passively waiting for researchers to find a magic pill that will stop Alzheimer’s,’ says Doidge. ‘If I told you we have a way of lowering the risk by 60 per cent and it was a drug, it would be the most popular drug going.’

Exercise seems to have a particularly important role and it has been found that when we walk, we produce new cells in the area of the brain known as the hippocampus, which plays an important role in spatial awareness, and in turning short-term memories into long-term ones. A study at the Mayo Clinic in the US recently found that in adults who did regular aerobic exercise for a year, the hippocampus actually got bigger. So your brain literally grows bigger and stronger through exercise. Walking was the focus in these studies, and it does seem as though walking is especially beneficial.

Why? There’s an interesting theory about this.

Neuroscientist Dr Fred Gage and his colleagues at the Laboratory of Genetics at the Salk Institute in the US, discovered that exercise causes the brain to make new brain cells. Gage has suggested this could relate to the activities of our earliest human ancestors. Doidge elaborates: ‘When did animals such as ourselves walk? It was usually when we had to leave the existing environment because of predators or to find food. We had to go to a new environment and, when we got there, we had to explore and learn all about it. The brain may have adapted to anticipate that when an animal goes on a long walk, it will be entering a new environment that it will explore and learn about – hence the brain forms new cells for that task. All forms of exercise are good for us and therefore our brains but, if there is a panacea in medicine, it’s walking.’

Not all learning is equal

Doidge believes mental exercise could also play a role in preserving brain cells. You may have read articles suggesting that doing an occasional crossword are all that’s needed to keep your brain in shape. But not all ‘brain exercises’ are created equal, he explains.

‘Our brains evolved to learn,’ he says, ‘but the learning has to be demanding. Reading the newspaper isn’t enough, because that’s a skill you mastered long ago. You have to engage in skills that have some novelty and challenge, so you’re working harder than normal.’ He is impressed by a programme called BrainHQ (see box), that was developed by neuroscientists. But learning a new language, a new dance or musical instrument could all have a beneficial effect. ‘When you put a demand on the brain, it fires clearer, faster signals,’ says Doidge.

Mental and physical exercises have different effects. It’s now known that cognitive exercise stops existing neurons from degrading and wasting away, plus it helps build new connections. Physical exercise has many benefits, including growing neurotrophins; these are proteins important for the growth, health and survival of certain brain cells.

‘I really want people reading my book to be clear that I am not claiming to cure dementia,’ says Doidge. ‘I’m talking about deferring it, so that hopefully you don’t experience dementia’s effects before you die. I am trying to show what you do with your life can have an impact.’

The Brain’s Way Of Healing by Norman Doidge (Allen Lane, £20), is out now

Get the most out of your daily walks with a FREE copy of ‘Walk Your Way to Health’! 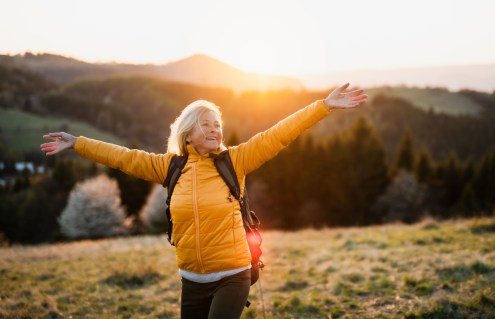