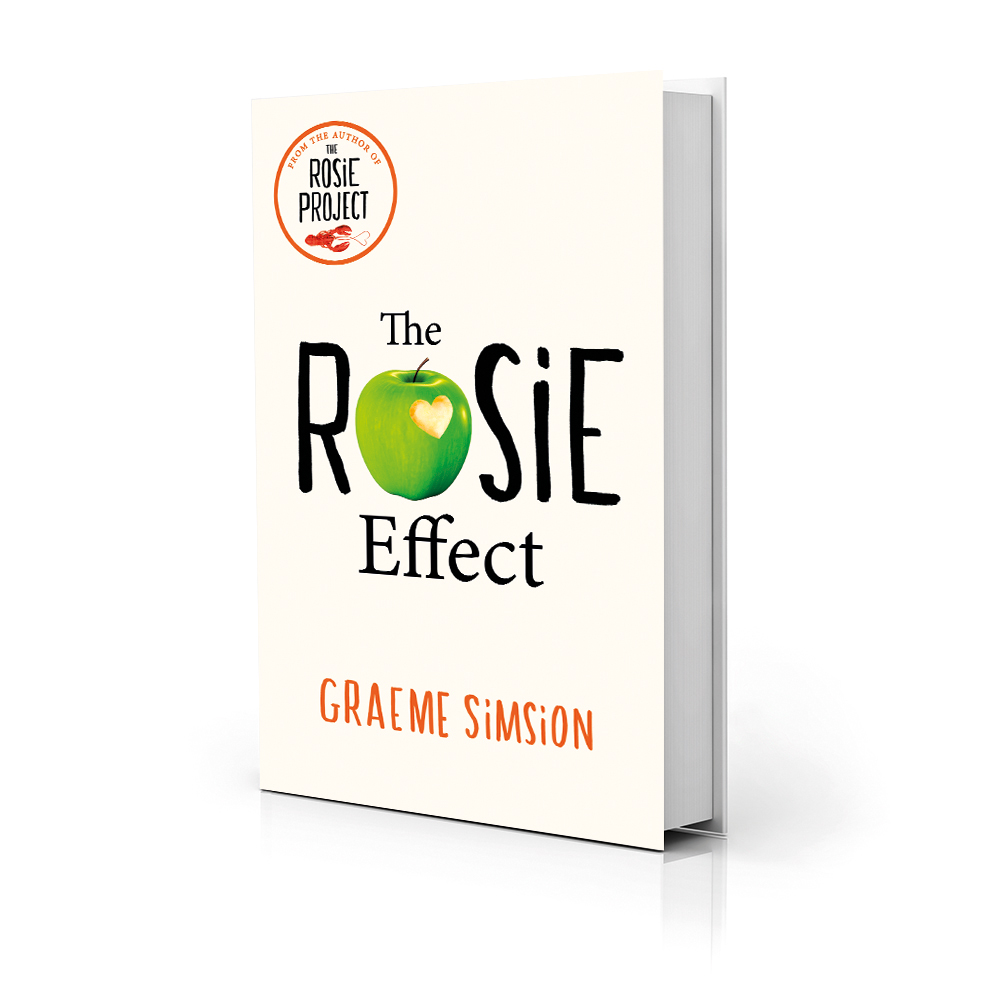 Fans of Graeme Simsion’s The Rosie Project (like me!) will have been watching out for this follow-up and … you won’t be disappointed. Don Tillman, who went straight into my top five romantic heroes list, is back and on form. I read it, like the first, in one page-turning sitting, punctuated only by annoyed grunts from my partner when my belly laughs shook the bed.

For those who missed the first book, Don is a genetics professor with (obvious to everyone except him) Asperger’s syndrome who, after 20 years of false starts, decides to have one last shot at finding a wife. He devises a questionnaire for candidates to complete, to identify the optimum compatible partner, only to have the project steamrollered by the messy, emotional, ticks-no-boxes Rosie.

In The Rosie Effect (Micheal Joseph, £14.99), the couple are struggling with the usual stresses of early marriage, plus some less-usual ones, such as Don having to abandon his Standardised Meal System – ‘Orange juice was not scheduled for Fridays’ is the book’s opening line.

It turns out that Rosie is pregnant – unplanned! – and Don’s well-meaning but idiosyncratic attempts to support her, and engage with this triggeringly stressful life-change, drive an unfortunate – but hilarious and touching – series of events.

It could have gone so wrong. Pitched a little differently and the whole Rosie experiment could have felt a bit sick, as though we were laughing at Don’s way of doing things.

But it is written with so much affection and respect, and Don is such a wonderful human being, we feel like his friend, sometimes teasing perhaps, but totally on his side.

Simsion doesn’t ignore the darker sides of what it is like to walk in Don’s shoes. There are references to desolate teen years and a history of serious depression caused by social isolation. Friends have come to Don later in life, as he learns the social skills that come more naturally to the majority of humans, as he (and the rest of us) learn to value his difference.

For more on Graeme Simsion, go to graemesimsion.com 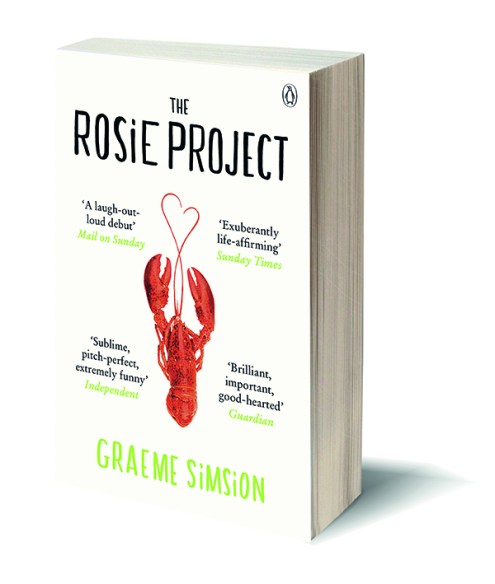