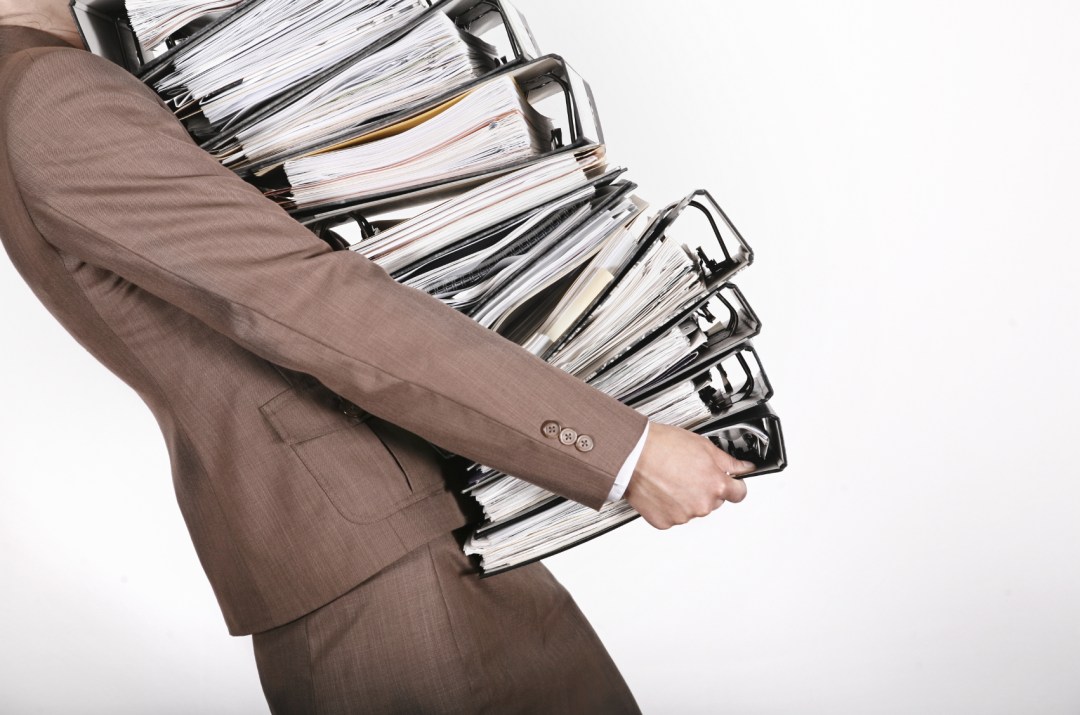 All too often, tips and tricks for fighting ‘overwhelm’ seem to hinder, not help. Even worse, time-use research indicates that we’re not busier than we used to be, on average. We have plenty of spare time, researchers say – so why doesn’t it feel that way? All this suggests that feeling overwhelmed is not a simple question of having too much to do, but a tricky psychological trap.

So, here is the best current thinking on finding your way out – and reclaiming some breathing – space to enjoy life again.

Get smart at setting expectations

One familiar version of the busyness trap goes like this. You’re under pressure from your boss to get things done, but you’re already drowning in work, so you’re slow to reply to your boss’s emails. She gets annoyed, so you avoid her emails even more – a vicious cycle begins, which leaves everyone involved stressed and angry.

Time coach Elizabeth Grace Saunders suggests a way out: respond promptly to emails (and similar demands), but with just a brief message explaining when you expect to complete the task.

By doing this, you’ll seem diligent and organised, Saunders explains, without overcommitting yourself. Most reasonable managers don’t expect instant fulfilment of their every whim. They just want to know you’ve got everything under control – because managers are, in turn, exhausted and overwhelmed themselves.

Time for a digital detox? Learn to tackle your tech

We live in a digital world but, if we want to live in harmony with our devices, we need to regain control and hang up on bad habits 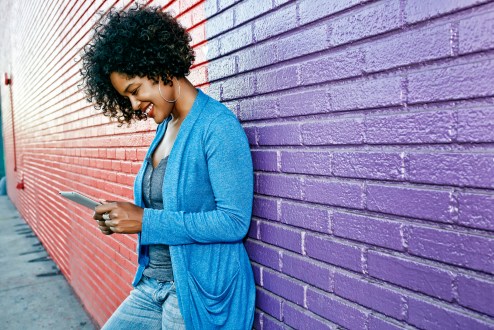 How to overcome overwhelm: Dossier special

Do you struggle with an ever increasing to-do list that feels overwhelming? Is life just too busy some days? In this six-part dossier, discover strategies to help you lessen stress and bring more calm into your life 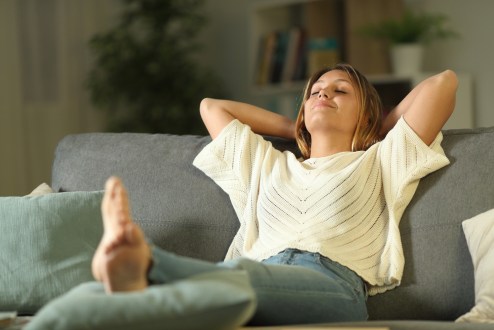 Take charge of your technology

Addicted to your phone? Tied to your tech? Forget the digital detox… we live in a digital world and if we want to live in harmony with our devices, we need to regain control and quit bad technology habits… 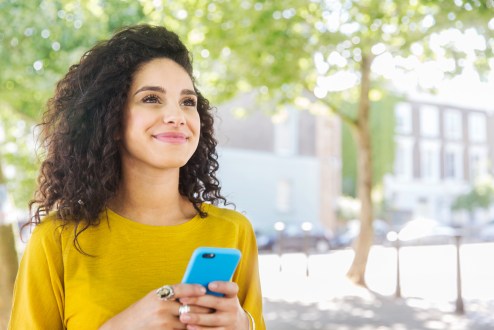