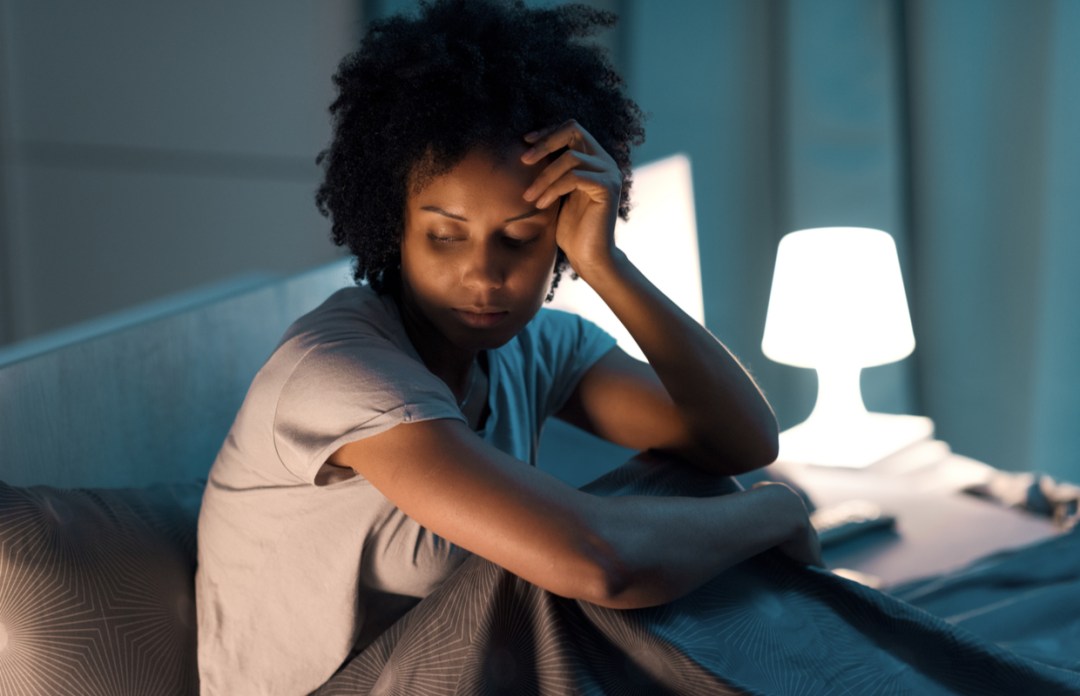 Do you watch the hours tick by while thinking about tomorrow’s to-do list? Charlie Morley, a sleep and dream expert and author of Wake Up To Sleep, explains what’s getting in the way of a good night’s rest and introduces the coherent breathing technique – a revolutionary new method for drifting off when you’re too stressed to sleep…

My Buddhist teacher once told me that insomnia was ‘the process of trying to fall asleep’. He said that falling asleep isn’t something you try to do. Instead, sleep is, in many ways, the culmination of doing nothing at all.

Science agrees with him, stating that sleep is an automatic biological process that will occur naturally in the absence of obstacles preventing it. Sounds right, but what does that mean for those of us who continually come across these obstacles?

Those of us who find ourselves in bed counting the things we need to do the next day, rather than sheep; or, instead of feeling heavy eyelids, feel only the heavy burden of tomorrow’s schedule and yesterday’s untouched chores?

The consequences of being too stressed to sleep

Being too stressed to sleep affects every area of life, from cognitive ability to immune function and social wellbeing. A sleepless night leads to 40 per cent less memory storage, a massive 70 per cent drop in immune cell activity and an increase of up to 60 per cent in emotional irritability. All this creates more stress, which leads to worse sleep, which leads to more stress – and so the cycle continues.

Most of the popular sleep-hygiene hacks we come across focus on removing the external obstacles that interfere with our sleep. For example, blue-frequency light and caffeine intake. These hacks can be helpful, but if you are too stressed to sleep, they aren’t long-term solutions. You can use all the blue-light filters in the world, but until you filter out the internal obstacles that prevent sleep from occurring, you may find yourself staring at the ceiling until morning.

Sleep is our birthright. But we must focus less on creating the perfect external conditions and more on cultivating an internal environment within our bodies that allows sleep to occur. And what is the main internal obstacle? An overactivated nervous system.

There is a system in the body that controls more than 90 per cent of our biological functions. It also holds the keys to naturally nourishing sleep. The autonomic nervous system (ANS) is the part of the nervous system that controls any bodily functions that aren’t consciously directed – which turns out to be the vast majority of them; things such as breathing, heart rate, brain function, digestion and, of course, sleep are all controlled by it.

The ANS is made up of two parts: the sympathetic and the parasympathetic. You may have heard of them…

What is the sympathetic nervous system?

The sympathetic nervous system, often called the fight or flight response, activates our ability to fight or flee in the face of perceived dangers. It’s a bit like the accelerator pedal in a car: it leads to speed and action.

The fight or flight system creates hormonal changes too. Our adrenal glands start pumping adrenaline into our bloodstream, closely followed by cortisol. These stress hormones put our body into a state of high alert. Cortisol is our built-in coffee pot. So, although it’s great for waking us up, until our brain stops pumping it out, quite simply, cortisol keeps us far too alert to be able to fall asleep.

What is the parasympathetic nervous system?

The parasympathetic rest and digest system is very different, however: it’s like the brake pedal in a car. It calms down our body and mind, allowing us to relax and revive. When the parasympathetic system is engaged, our heart rate drops and our cells begin to repair themselves. Our energy reserves are restored and our digestive system switches on – hence, rest and digest.

The relationship between the ANS and sleep

So how does all this relate to sleep? As you might imagine, sleep requires a state of parasympathetic activation. To fall asleep and stay asleep, we need to balance the ANS by turning off fight or flight and turning on rest and digest.

Usually, this would happen naturally. However, for those of us who are working with high levels of stress (and after what we’ve been through globally recently, who isn’t?) we get stuck in a state of ‘sympathetic dominance’. This is a condition in which a person’s brain is simply too activated to sleep.

Could breathing exercises help when you’re too stress to sleep?

So how can we counteract this constant activation of our fight or flight system and allow sleep to occur naturally? The answer is literally right under our noses. As shamans, mystics and yogis have known for thousands of years, we can radically transform our psychophysical state through the rhythm of our breath. Changing the way we breathe can change the state of our ANS almost instantaneously. Want to be relaxed and ready for sleep? Then simply breathe as if you already are.

As you read these words, you’re probably breathing at about 15 breaths per minute. This might seem normal, but it’s actually so fast that it activates the sympathetic nervous system. This means that, right now, simply because of the way you’re breathing, your body is in low-level fight or flight mode – and that’s before you add the stresses of everyday life into the mix, alongside a global pandemic!

This breath-led and stress-exacerbated state of affairs plays havoc with our ability to sleep well. This is because it activates the release of the cortisol, adrenaline and excitatory neurotransmitters that keep us awake. One of the most effective but little known insomnia treatments is not some new app or brain training headband, but simply to breathe much, much slower than usual.

So how can we stressed-out sleepers breathe our way to better sleep? There is a powerful breathwork technique called ‘coherent breathing’ that has a profound effect on the ANS – and it might just change your life. It’s easy to learn, there are no side effects and the impact on our sleep is huge.

What is the coherent breathing technique?

‘Coherent breathing is where you slow your breathing rate down to calm the flight-or-flight system. Within a very short time, breathing at five breaths a minute will synchronise the electrical rhythms of the heart, lungs and brain, which is very beneficial,’ adds Patricia Gerbarg, a New York Medical College professor in psychiatry.

‘Most of the medicines that are used to treat anxiety or stress will dampen down the overactivity of the fight or flight system. However, none of them strengthen the rest and digest response. Coherent breathing does, however. In fact, it creates a visceral and scientifically verifiable relaxation response within just a few minutes.’

For Stress Awareness Month, we’re giving away free copies of ‘Improve Your Life – Find Your Calm’ for anyone looking to feel less stressed… 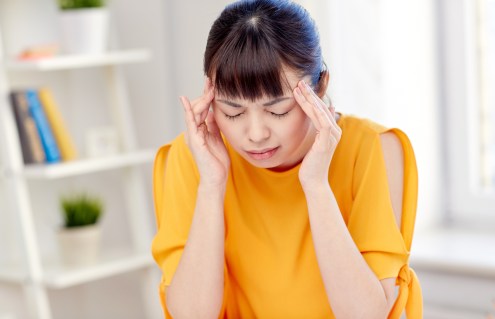 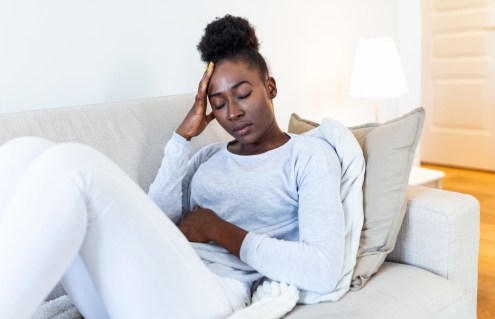