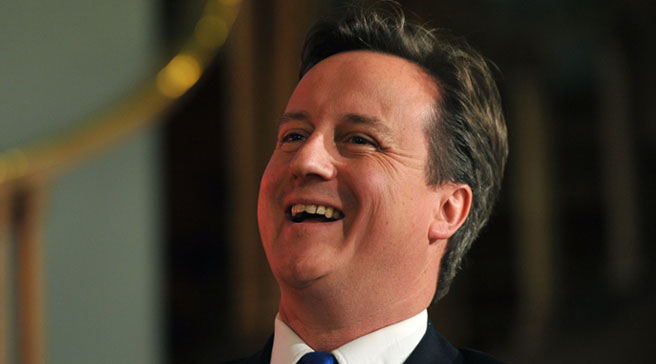 There’s more to life than money, so says David Cameron this morning. Rather than taking GDP as a measurement of how successful the UK is, he wants to measure wellbeing instead, and later this month he will commission new research on our levels of happiness from the Office for National Statistics.   'Wellbeing can't be measured by money or traded in markets,' he told the Google Zeitgeist Europe conference. 'It's about the beauty of our surroundings, the quality of our culture and, above all, the strength of our relationships. Improving our society's sense of wellbeing is, I believe, the central political challenge of our times.'

It looks like he’s got a struggle on his hands though. Happiness levels are no greater now than they were 70 years ago.

In 1940s America, people rated their happiness, on average, 7.5 out of 10. Nowadays studies have shown it’s only 7.2, and this is despite the fact that we have a whole lot more of everything — money, choices, education, material goods. So what can Cameron do about all this?

Our advice is to get his hands on a copy of new book Thrive, by Dan Buettner. With the help of National Geographic, he spent five years studying the happiest places in the world, and I spoke to him for the latest issue of Psychologies …

What areas of the world did you study for this book?

We worked on the idea that, if we could find evidence-based areas around the world where people are measurably happier, we might learn something from them. Using data from three enormous wellbeing databases I found that the happiest places were Singapore, San Luis Obispo in California, Monterrey in Mexico and Denmark, specifically the second largest city, Aarhus.

Was there any one thing that determined happiness in all of these places?

There were many things unique to each culture, but there were some universals. Feeling secure, for instance, was one of the most important things for human happiness, even more than having freedom. What is important to realise however is that there is no silver bullet for happiness. Instead, the secret is to set up your environment so you’re nudged into the right behaviours over time, behaviours that will favour happiness.

So how should we set up our environment?

Choosing where you live will have the biggest effect. People who move to Aarhus, Denmark very quickly started to report the level of happiness in their adopted home as 8.5 out of 10. Most people will say they won’t move to get happier but in America, the average adult moves about 9.5 times. That’s 9.5 times to move to a place that will stack the deck in favour of happiness. I found that people who live in quiet places, near water were the happiest. Another thing you can do is buy a dog, or a plant, or interact with people for at least eight hours of the day — I’m not talking about Facebook or the web. Give yourself a ‘flow’ room, a place with no TV where you can engage with your talents. Take up a hobby, learn about the arts or about sports or volunteer. Take several short holidays instead of one long one. Make time to get to know co-workers out of the office and avoid commutes: it takes a 40 percent pay rise to be as satisfied with your life when you commute an hour each way.

Dan Buettner travels the world to find the best practices in health, longevity and happiness. His cover story for National Geographic, ‘The Secrets of Living Longer’ was one of the top-selling issues in history. He is the author of ‘The Blue Zones’ and ‘Thrive’ (National Geographic Books), out now. 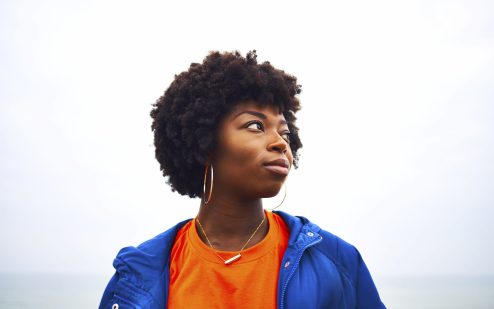 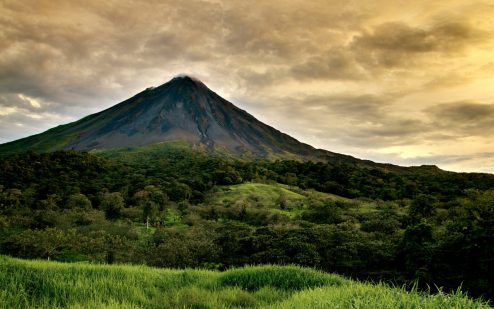