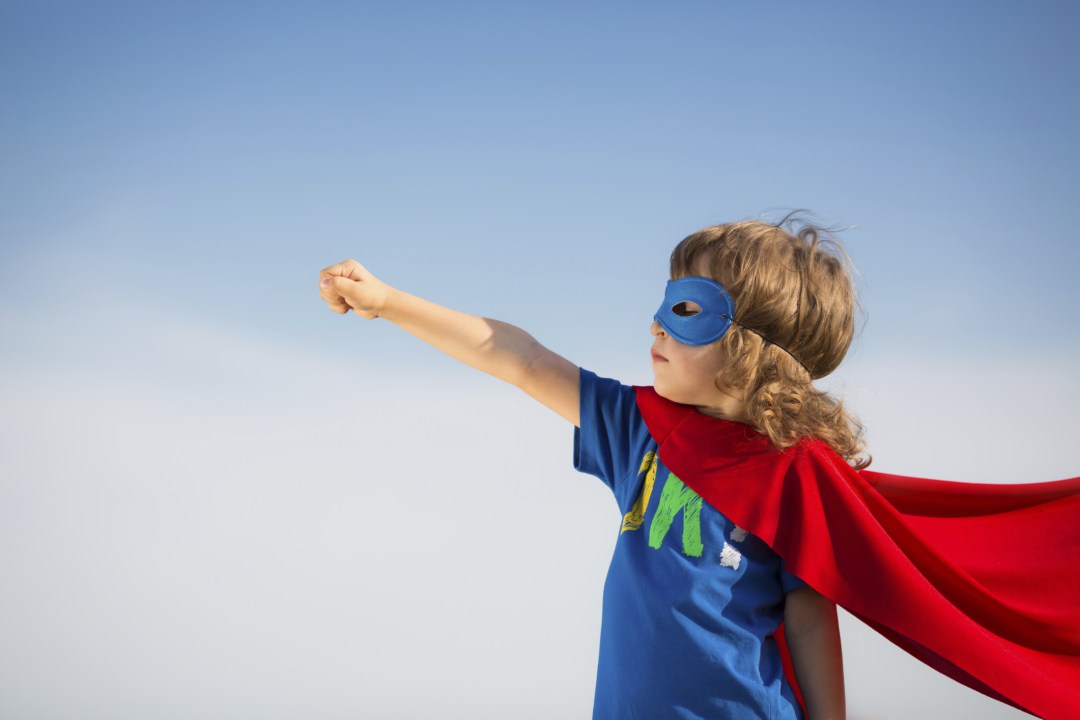 ‘Warning over UK child wellbeing’ – The Daily Express Are our kids part of a deprived generation missing out on ‘better times’ or have they never had it so good? Certainly, headlines circulating around the recent UNICEF child wellbeing report were not positive. But while it’s true there have been concerns raised by children’s experts about poverty and families struggling to make ends meet in recent years, the report found that general wellbeing in British children was actually improving. In fact, according to Anita Tiessen, deputy executive director of UNICEF, the UK is one of only four developed countries to see a decline in the percentage of overweight children and currently has the lowest child deprivation rate. Although Tiessen worries that cuts in children’s services could undermine that improvement, for the moment, the statistics are positive. ‘The story for the first 10 years of the new century is one of improvement in most indicators of child wellbeing,’ she says. ‘Previous government policies that invested in child support service during that time have paved the way for more children to have improved lives. As a result, 95 per cent of youngsters were enrolled at pre-school, which has had a significant impact on the individual child, their future and therefore society.’ To go back to the main article click here.

The former journalist and BBC News anchor Kate Silverton credits psychotherapy with changing her life. Now she is embarking on a new career as a child therapist, helping families improve their mental health and relationships 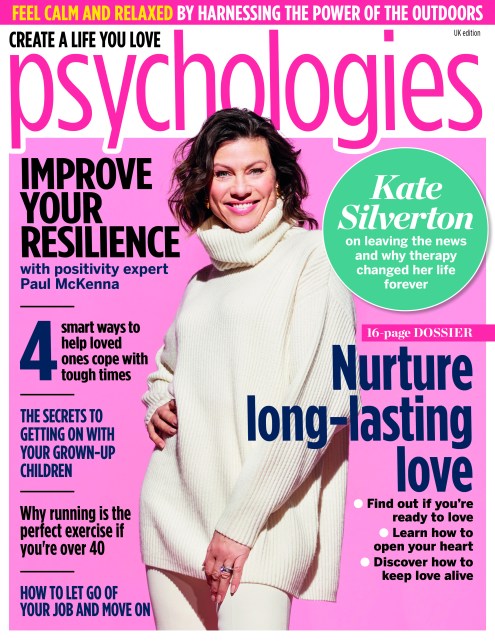 Rediscover your playful side

Every month, Martha Roberts invites you to road-test research around feeling good 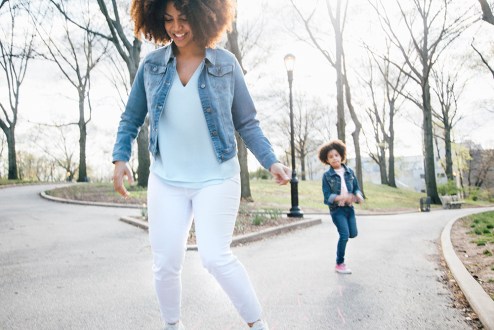