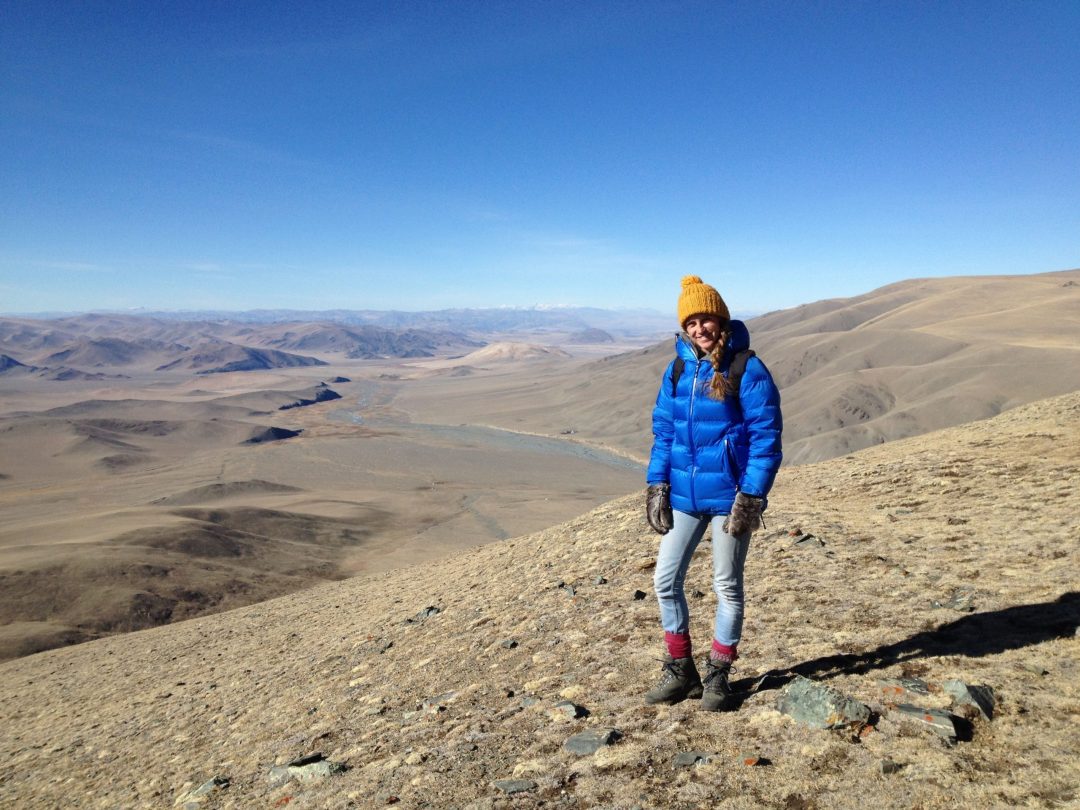 I grew up in the wilds of Scotland where weekends were spent scrambling over the moors, building dens in the woods and jumping into icy rivers. In the school holidays, I’d go searching for golden eagles up the glen with my dad and sometimes we’d spot one in its eyrie on the highest crag. Other days, the eagles didn’t show and we’d just stand in the middle of the moors, surrounded by the stags, the cairns and the mighty lochs, and I remember marvelling at it all, at the sheer wilderness spread out before me.

I knew the Romany gypsy culture was full of colour and magic so I went to meet the last ‘real’ Romany gypsy in England, Pete Ingram, to discover more. For many years, Pete made a living by painting the intricate patterns you see on wagons, including the designs on the one Roald Dahl used for the film premiere of Danny The Champion of the World, and on chatting to Pete, I learnt about the magic of his fast-disappearing culture: how to carve catapults from ash, sculpt knife handles from hazel, fashion bows from yew and fletch arrows with buzzard feathers.

Pete taught me about old Romany beliefs (that if you cross your boots before bed it prevents cramps and that if you cut a baby’s fingernails before they’re a year old they’ll be a thief), he revealed half-forgotten recipes (baked hedgehog and elderflower fritters), he showed me dozens of protection charms believed to ward off evil (lemon peel, fox teeth, shards of mirror and horseshoe nails) and he played music with the bones of a sheep. Spending time with Pete took my book from being a vague idea about characters in the wild to a fully realised world, one where Romany characters clasp talismans to ward off deadly witch doctors and magic is locked inside ancient bones. 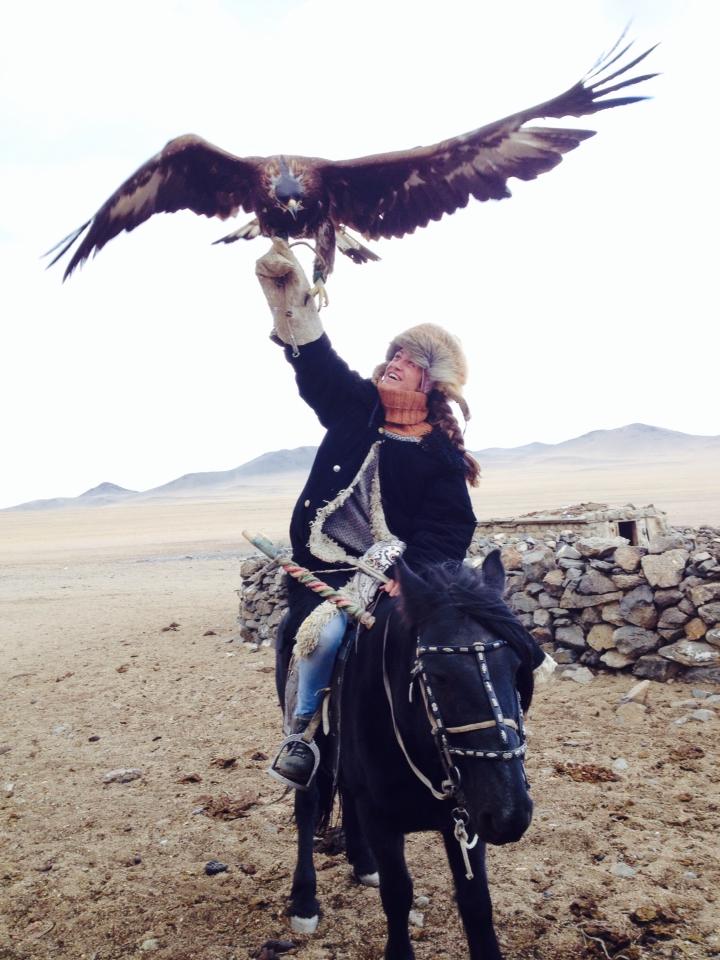 In my second book, The Shadow Keeper, my characters are living as outlaws in a secret cave down by the sea and although I’d grown up exploring caves on the northeast coast of Scotland, I wanted to find some bigger, more unusual caverns so that I could create a whole coastline full of smuggler coves and hidden hideouts in my book. And that’s how I ended up abseiling 72 metres into Abismo de Anhumas, a cave in the heart of the Brazilian jungle just outside Bonito, home to incredible stalactites which lurk in the depths of the underground lake inside.

Due to the lack of sunlight there is nothing living in the lake, but the sight of the stalactites beneath my snorkel sent my mind reeling about giant eels and monsters. It was like a journey into Tolkein’s Middle Earth and out of this experience, I was able to create Bootleggers Bay (a cave where a deadly smuggler gang hang out), Little Hollows (a cove where my main characters hide) and the Crooked Cave (a cavern where witch doctors conjure curses).

Once my The Shadow Keeper world was ‘built’, I then set about researching how my characters would have lived, and for this I drew on recent adventures in Norway. My husband’s ancestors are Norwegian and every summer we go to the Norwegian fjords and stay on a little island out at sea, not far from Lillesand. There we put out nets to catch cod, turbot and sole, we dive for mussels, we let down pots to catch crab and we fish for mackerel from a rowing boat. My characters do all of these things in The Shadow Keeper – they even make their own fishing rods from hazel and the fibres of stinging nettle stems, and their own lobster pots from washed up rope and twine, woven then bound around willow. Add in the thirty feet cliff jumps I did out in Norway, and some kayaking through the fjords, and I was able to create a fully-realised sea adventure. 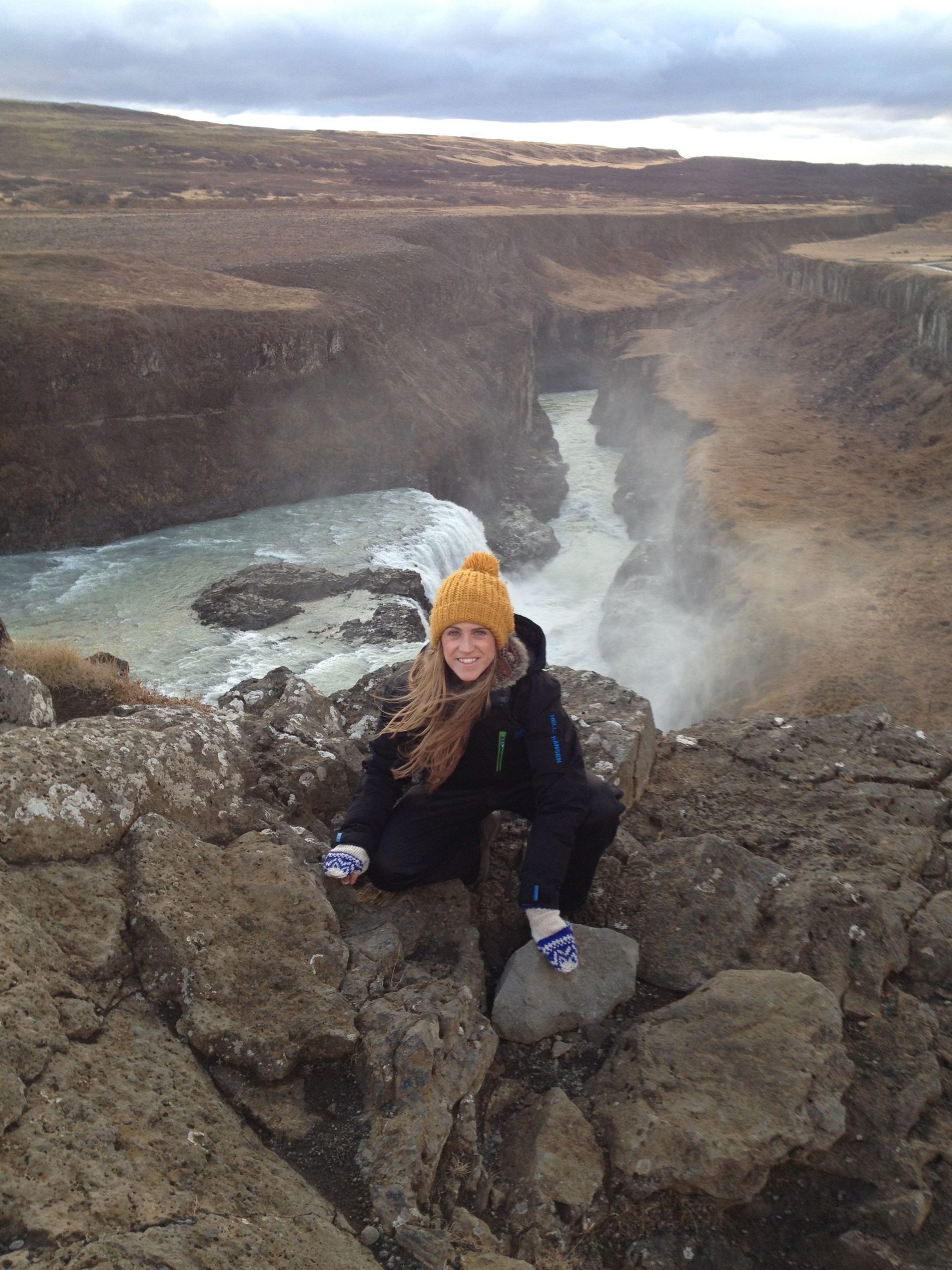 On the one hand, I explore the outdoors because I am full of wonder at our incredible world and, as author John Muir said: ‘The world is big and I want to have a good look at it before it gets dark’ but on the other hand, I explore because my adventures, and the dozens of hand-drawn maps that follow them, bring my stories to life. I’m dyslexic and my processing skills are dreadful, so I crave visual prompts throughout the writing process.

For example, early last year I saw a photograph by Asher Svidensky of Aisholpan, the only female Eagle Huntress in Mongolia. As soon as I saw the image, I realised I wanted to write about a young eagle huntress and so, in October last year, I went out to find Aisholpan. I camped in the Altai mountains in  minus 20°C (I awoke to find my water bottle frozen and wolf tracks in the snow around my tent), I rode out into the wilderness with a legendary eagle hunter called Agali, I chewed on larch sap in the forests and I met Aisholpan.

On my travels in Mongolia, there were long-drops for loos, hand-wipes for showers, cardboard-tasting cheese and winds that whipped dust over everything I owned, but living with the Kazakh Eagle Hunters gave my story shape. It imbued it with detail and conviction. I’m not saying you have to traipse off to Mongolia to find a story, but I do think that our world is full of incredible people and places, both close to home and further afield, and if our eyes are open (and not glued to our phones) we’re more likely to find this magic.

I don’t have children of my own yet – but hopefully one day, I will. And when I do, I want them to have a ‘wild’ childhood like mine. I want them to explore woods, rivers and hills without too many rules. I want them to understand that they’re braver than they realise and that our world is a magical place. And in the meantime, I’m going to keep on touring schools and festivals, speaking to kids about how stories can be found through adventures in the wild.

Because for me, writing a children’s book doesn’t stop after the last line is written. That’s where it starts – that’s where I’m in with a chance of re-wilding a generation of children…

The Dreamsnatcher and The Shadow Keeper are published by Simon & Schuster and are available in all good bookshops. For more about Abi Elphinstone, visit www.abielphinstone.com

Read ‘Have You Got What it Takes to Become a Writer?’ by Jackee Holder.

How to have more sex in your marriage 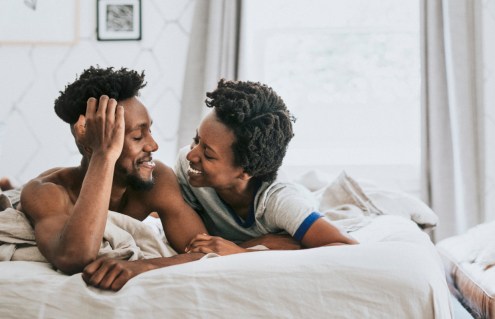 Hone your creativity: Retreats that inspire painting, writing and even bookbinding

Surrendering to imagination and inventiveness on an artful getaway is a passageway to being present, as Caroline Sylger Jones discovers 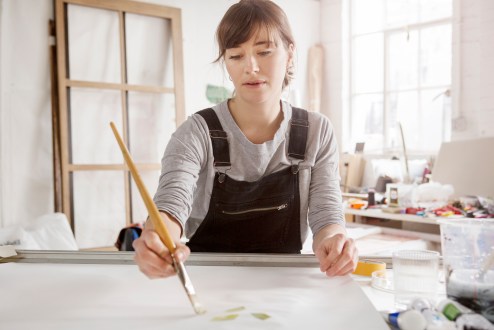 How can you re-write your story?

Who do you see when you look in the mirror? Your self-image is a powerful influence, but if that impression is frozen in time, you may be re-enacting an old fable that does not serve you. Here Vee Sey re-writes her own story… 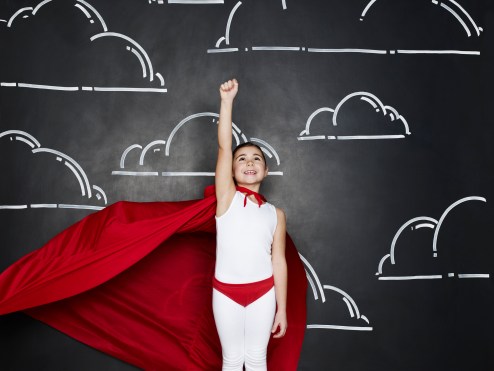