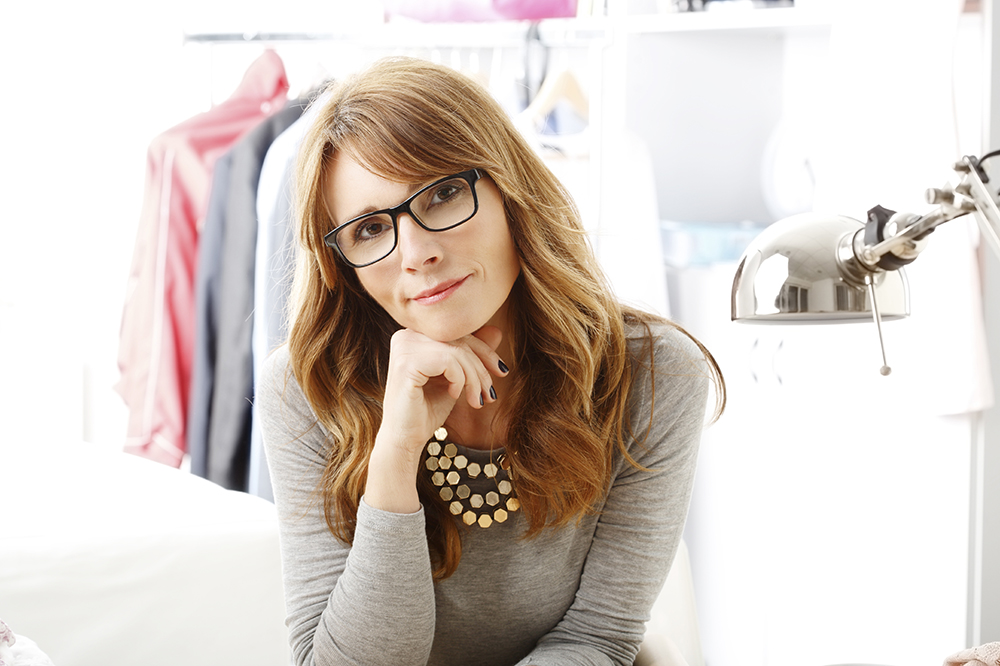 Changing career midway through my life felt at times like a daunting and foolish task. The process of learning a new skill was much harder when there were bills to pay, and making mistakes – the cornerstone of getting to grips with any new talent – was mortifying under the spotlight of friends and family. For many, giving up a safe job to go in search of what makes them happy can be judged as some sort of mid-life crisis, a scathing term associated with expensive sports cars and fleeting affairs, a form of temporary insanity to recapture a golden youth. But there are many advantages to following your heart when it comes to how you spend your working hours, and as we change and grow in age, so it would follow that our needs and desires can alter too.

Countless times during my childhood I was asked, ‘What do you want to be when you grow up?’ as if my future job would define my very being, and I’d arrive at a point where I’d be fully formed, to grow no more. At school I had ambitions of being a singer, then later I alternated between lawyer and actress. By the time I left I was more confused than ever about what it was I wanted to do. An arts degree followed, after which getting to a big city and working somewhere cool and interesting was my youthful priority. This for a time meant working at a record company, which I did until I sidestepped into TV and film production. Many people I know had a more focused idea from an early age of what they wanted to be, but if my 18-year-old self had had a stronger part to play in planning the rest of my life, I would be one very unhappy individual by now.

So my route to becoming a writer has been a fairly scenic one. A natural career break occurred in the form of having two children, and when the time came to return to work, the reality of juggling production hours with two small kids at home loomed large. The truth is, if I had loved my former role, if I had missed the office dynamics, I would have found a way to go back. But during maternity leave, writing, which had always been a secret love, stepped in to the foreground as the the passion I yearned to follow. It was a now or never moment to retrain. I took a course in creative writing, which in turn led to completing a novel, which very luckily landed me a two book deal. Recounting this now, the process sounds considered and streamlined, but in reality there was a huge amount of soul-searching, many setbacks and mistakes, plus a big drop in income. There’s not an inch of me that regrets the decision to change careers though; my 40-odd-year-old self, post children, felt wholly different to the person I’d been before. My outlook on life had changed, my wants and needs revised, and having taken time away from my job, I realised how much I actually hated the thing which until then had come to define me.

I interpret this to mean that in the first phase of your life, possibly up until your forties, people look outwards for their stimulation and growth, gathering experiences and information, and putting them to use in their careers and lives in general. For the second 40 years, we become more introspective, gaining satisfaction from cerebral or altruistic ventures and pastimes. Obviously this is a generalisation, but this change in personal ethos seems pertinent to me, and to many of my friends who are also redefining their place in the world. Recently a group of authors formed The Prime Writers, a swelling collective of debut novelists whose first publication happened over the age of 40. Other people I know are switching from market research to photography, from retail to teaching, so the span of career choices is huge and varied.

Times have changed since Jung was theorising in the 1900s, and the last part of his statement, ‘the curtailment of further growth’, no longer holds true. In the 21st century, we benefit from longer, healthier lives, and many people are choosing to pursue new ventures at many key points in their lives, sometimes even after they retire: for greater job satisfaction, for a reduction in stress and better health, for more time with their family, or to put something back into society using their older, wiser, less financially driven selves.

It seems to me we are less ageist now, we no longer see ourselves as ‘cooked’ when we reach adulthood. Humans are a growing, evolving mass of biology, so who says all our learning needs to happen before the age of 25? I am a writer, but I’m also a mother and a friend, sometimes an accountant, and have been many other things to date, so perhaps we should stop defining ourselves solely by the jobs we do. I am proud of the crisis I went through, that I listened to my unhappy self and embraced the new and risky. Age has given me greater insight into the person I am, and also the confidence to pursue the things that matter to me. Perhaps my 60-year-old self will jack-in this book lark and start something new.

The Liar’s Chair by Rebecca Whitney is published 27 August, by Pan Macmillan, £7.99. Also available in ebook. Visit rebeccawhitney.co.uk for more.

Read Five Top Tips for getting Ahead at Work on LifeLabs

How to be open-minded

As my mind flits around untethered by firm convictions, I’ve often envied the steadfast, those who seem so sure of their opinions. Yes, in my role as a journalist, knowing how to be open-minded has been a useful trait, helping me see both sides of the story and presenting a more rounded viewpoint than if […] 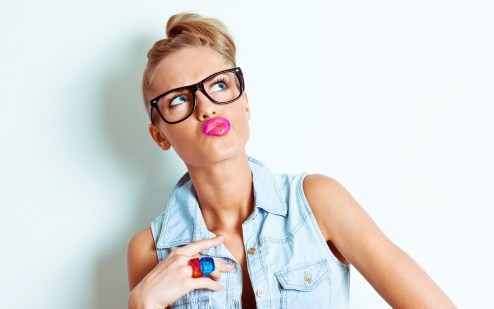