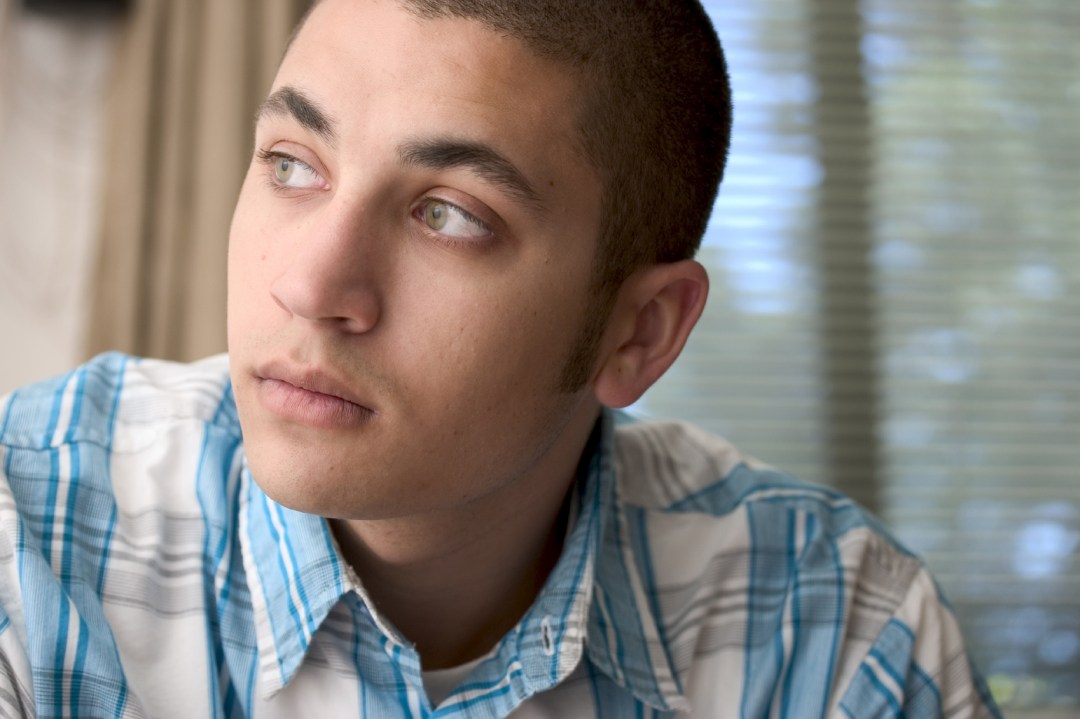 ‘There was a terrorist attack in Paris, 12 people were killed,’ – I remember the low-pitched, troubled voice of my husband over the phone at the beginning of this year as if it was yesterday.

Television took the centre stage of life, with hostages, more deaths and endless discussions. We stayed glued to the sofa for hours on end, breaking only to discuss the events with friends and family. Is this the beginning of a new war in Europe? Next, paranoia started creeping in – can it happen again? Can it happen here? Will it lead to the heightened religious and racial tensions? Can we, the ordinary peaceful citizens or someone else next door, be also attacked one day?

As for our teenagers, only now – a couple of months after the event – I can clearly see how affected they all were though in different ways. One spent hundreds of hours surfing social media, trying – but finding it hard – to establish his position. My husband’s daughter became more apprehensive about going out alone. Our eldest felt the surge of anger and aggression, while my 15-year-old started falling into a depression, unable to come up with any explanations as to why. He probably struggled most, as if the events awakened some deep-seated insecurity, questioning the very essence of who he is.

There is a psychological explanation for this – the so-called ‘negativity bias’. We’re hardwired by nature to pay more attention and react more quickly and more strongly to negative than to positive information.

Neuropsychological studies show that the brain automatically reacts to stimuli it deems negative with a greater surge in electrical activity. Thus, our thoughts, attitudes and behaviours are more heavily influenced by downbeat news than good news.

We’re also likely to be afraid of things disproportionately to the evidence, e.g., most people who are afraid of flying have little fear of driving even though their daily chance of being killed in an car crash is much higher than their chance of dying in an air crash.

At one point I realised that unless we start disconnecting somewhat, we all risk being sucked into this downward spiral of collective psychosis, loss of security and confidence. We just had to unplug – reduce the computer use, put the phones on the shelf and switch off the TV. These information sources can become addictive and overfeed the infamous negativity bias, inflating the fear balloon. Trying to unplug, I moved to the bedroom with a book.

How to put things into perspective? The internet is quick to provide ready-made numbers. Approximately 1,500 people die in France a day, with more than 400 dying from cancer, and a similar number from heart and coronary disease, 9 in traffic accidents and two due to murder. While reading these out, I saw the faces of our adolescents understanding, gaining perspective.

And there are more numbers – three terrorists versus three million citizens who took to the streets in peaceful demonstrations, revealing the goodwill and determination of the nation, endorsing and validating the very same basic principles of the democratic society. Which numbers do we choose to focus on?

In fact, it is all about focus and then putting your focused attention into action.  Confidence is built upon on the previous experiences of success, when we can look back at a particular action and see that it had an outcome. This is why the best confidence training is action-based.

Faced with the adverse events, if you can do something about them (write, protest, offer help), do it. If you can’t, do something else that is useful for people around you and society at large. It may be focusing on something that matters to you, reconnecting with friends from different walks of life, or bringing a family together. Away from the TV, my husband invited the children to join us in front of an open fire to express and share their feelings and thoughts. Two weeks later we celebrated the 80th anniversary of my father-in-law, a quintessential eccentric artist, who reacted to the surprise gathering of all his descendants with tears in his eyes. Life goes on…

Read more on the negativity bias

Learn more about positive psychology generally by taking an MSc in Applied Positive Psychology at Anglia Ruskin University. You don’t need to be a psychology graduate to qualify, or to live nearby, as you can follow intensive learning weeks in Cambridge and/or Paris

Dr Ilona Boniwell, course leader for the International MSc in Applied Positive Psychology at Anglia Ruskin University, is our expert on family. She lives with her husband, their baby and four teenagers from their previous marriages, as she reveals the joys and struggles of modern family life. Got a QUESTION for Ilona? Email ilona@psychologies.co.uk, with ‘ILONA’ in the subject line

Why do I help others but not myself

Our agony aunt, Mary Fenwick, shares her advice for one reader who finds it easy to help others with their problems, but struggles to resolve her own issues… 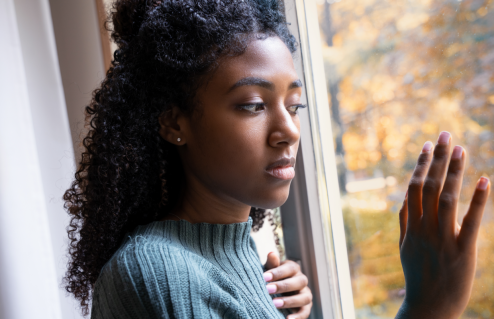