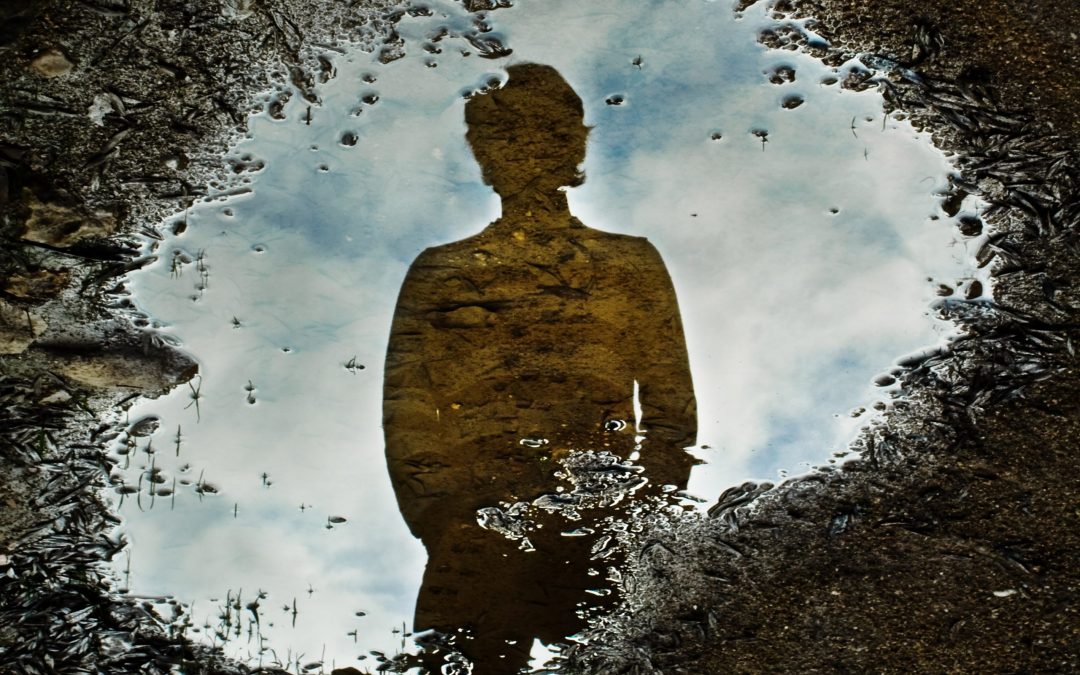 Talking through a problem with a friend in the same situation can be a great source of comfort. But what if you make each other feel worse? Rachel Garnett examines the phenomenon of emotional mirroring…

Lisa* and I met for coffee before going shopping. Lisa is also friends with Jen* and, when I arrived, they were talking intently. Both are single and surrounded by siblings and friends in couples. They told me they had again been trying to work out where all the decent, unattached men were, plus discussing dating and previous relationships. I assumed that, as it should be for friends, their conversations were cathartic and helpful for them both. I was wrong.

As Lisa and I braved the high street, she said, ‘Jen is worried that she’ll be alone in old age and I’m beginning to think that will happen to me, too.’ Jen’s ongoing anxiety, and their repeated exchanges, were having a negative effect on Lisa.

Lisa and Jen were emotional mirroring.

What is emotional mirroring?

Emotional mirroring is an unintentional phenomenon which happens when friends have a similar issue, and get stuck talking about it, over and over again, in a negative way; unable to move on or find a solution. The problem goes back and forth and becomes larger, not smaller, as they take on the other’s worries and fears.

Of course, sharing a dilemma with a friend who is having a similar experience can be useful. As psychotherapist Helen Gerolaki says: ‘It can release tension and help us gain insight, and it’s helpful to know that we aren’t alone; it may also help identify a solution.’

However, if our conversations fail to come up with these positives, and leave us feeling worse than before, then we may have slipped into joint rumination, when we see our despair reflected back at us, lose perspective and become less energised to problem-solve. ‘We don’t want to own our uncomfortable feelings so, if another person feels them too, it can almost convince us that they are OK,’ says Gerolaki.

Our brains have mirror cells to enable us to reflect emotion, explains psychologist Ingrid Collins. ‘It’s why we cry over a sad film.’ Mirror cells help us interpret how others are feeling. But when two people with similar problems and feelings are mirroring unhealthily – ‘the closeness to that person can restimulate your own problems’. Ultimately: ‘You have to sort out your own issues and not put them onto someone else,’ says Collins.

Recognising emotional mirroring in your own life

I have emotionally mirrored. Years ago, in a new job, I managed a person who undermined my ideas and me.  I was relieved to meet Katie,* who had also recently started with the firm, and was dealing with a similarly difficult colleague.

Katie and I would meet for lunch and discuss our challenging team members and our insecurities about dealing with them. At first, we didn’t mirror and were confident we could support each other. Both of us would head back to the office feeling more capable. But, as time went on, my problems felt greater, not smaller, after talking to her, and I felt drained, not emboldened.

Then, the person Katie supervised complained about her to a senior manager. Katie was vindicated, but I started to worry that the same thing would happen to me, and my drained feeling turned into sleepless nights.

Am I emotionally mirroring?

So, how do you recognise if you are emotionally mirroring? Ask yourself these questions, says Collins: Did I leave that encounter feeling depleted, not nourished? Was my posture slumped; did I have muscle tension or notice changes to my breathing? ‘If yes, your body is telling you what your mind is trying to,’ she says.

When I next saw Lisa, she said she had seen a lot of Jen recently. She also joked that she was throwing herself into online dating, so that she wouldn’t be an old lady with only her cat in the house for company. I reminded her how popular she was and that she was the least likely person to end up lonely.

Lisa said her sister had suggested they go away together for a week. I urged her to book it and have a break.

A truthful reflection on the psychology of emotional mirroring

How Lisa was feeling resonated with me – how I had felt during my friendship with Katie. Still, it was Katie who finally made me face up to the issues in our relationship. One day, she said, ‘I can’t work out if we are really good or really bad for each other. Do you feel the same?’

I was taken aback by her comment and didn’t answer, but it was clear that she meant well. Katie suggested we include others at lunch, or go for a run and avoid talking about work. I agreed, but it wasn’t until I’d had a chance to think that I began to face up to how I had been feeling and why.

How to stop emotional mirroring in its tracks

If you have a sense that all is not right with a friendship and that you may be mirroring, Gerolaki suggests exploring those feelings by doing something creative, like painting or writing a story about your thoughts. ‘This helps to free the mind, so you can begin to understand how you feel. Sport has the same effect. You need emotional space; to allow yourself time to think,’ she says.

It’s also crucial to talk to other people. Lisa went on holiday with her sister, and gained perspective. She realised that having a romantic relationship was not as important as she’d once thought. On her return, she spoke to Jen and said she needed a break from both dating and talking about it. She didn’t want to hurt Jen, so she planned what she was going to say, and the discussion went well.

‘Honest conversation about how you are feeling is key,’ says Gerolaki. ‘The other person may not be at the same stage in understanding their emotions. When you talk about it, use “I” rather than “you”, for example, “I feel such and such,” to stop the other person becoming defensive.’

A problem shared is a problem halved – not doubled

Both Lisa and Jen are now mindful that problems shared should be problems halved, not doubled. It can be tempting, when struggling, to forget that only we can solve our problems. We can also ‘lose’ difficult emotions in this sort of relationship.

I know if I am slipping into emotional mirroring because I feel drained. To extricate myself, I talk to other people; I let my mind wander, without harnessing it to the problem, to free up my thinking. I take comfort in the fact that we are only human, but that we can resolve challenges; and they become less intimidating.

Katie and I are still friends, and I’ve told her how grateful I am for her remark back then; and how we tackled it. That time taught us both a lot about our careers and ourselves. Our lives have taken a similar path, so we still face similar struggles, but now we listen to, and support, each other. It’s the kindest reflection for us both.

Experts Helen Gerolaki and Ingrid Collins tell us how to spot them, and end the cycle

How to overcome habitual mirroring behaviour

*Names have been changed