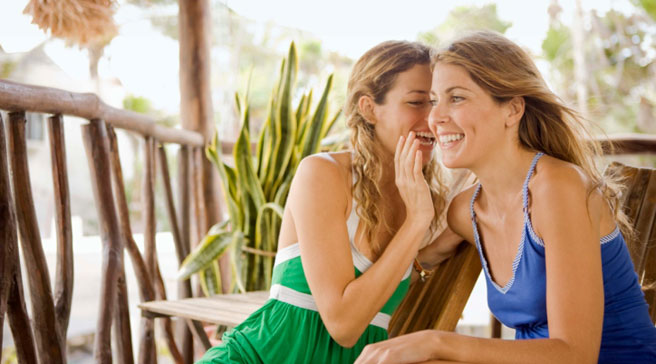 I hate to admit it, but I felt a thrill of happiness when I saw that small talk has officially been declared inferior to its grown-up cousin – heartfelt and profound conversation (or deep-and-meaningfuls as we used to call them at school, when a D&M was an important relationship rite of passage).

This will come as no surprise to anyone who has ever gripped a wine glass in one hand, a canapé in the other, and boldly sallied forth into the networking arena, ready to exchange bright but neutral pleasantries about the weather, the venue or that day's news headlines.

Instead, you'd be better off ensconced with close friends, mulling over the issues that matter most to you.

This has prompted them to conclude that the happy life is conversationally deep rather than superficial. (Some of the same researchers also found in a different study that women aren't actually any more talkative than men – another satisfying yet oddly suprising finding.) Somehow, I doubt their latest research means that small talk will die out overnight – it's a vital social tool that eases many encounters, but at least we need no longer feel bad when we fail to connect with someone over the olives and chardonnay.

If you'd like to initiate a few profound discussions of your own, author Wendy Sullivan has some excellent advice about getting anyone to open up, and ahead of Mother's Day this Sunday, here are some helpful pointers on those sometimes tricky mother-daughter conversations, from linguist Dr Deborah Tannen. Happy chatting!

How to master small talk

People disparage it as superficial, but they are wrong, says Lizzie Enfield. Small talk is the foundation of some of our biggest conversations, and a skill we can all master 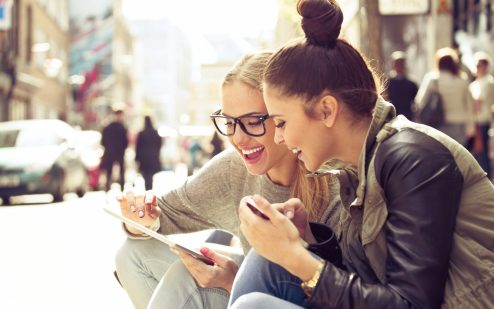 A happy, hygge state of mind

There is a lot more to the Danish art of cosy than interior design – it’s a philosophy for better living. Andréa Childs uncovers its secrets 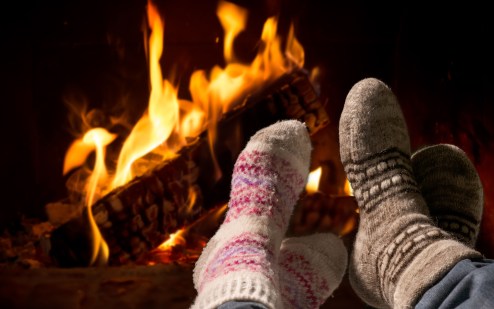