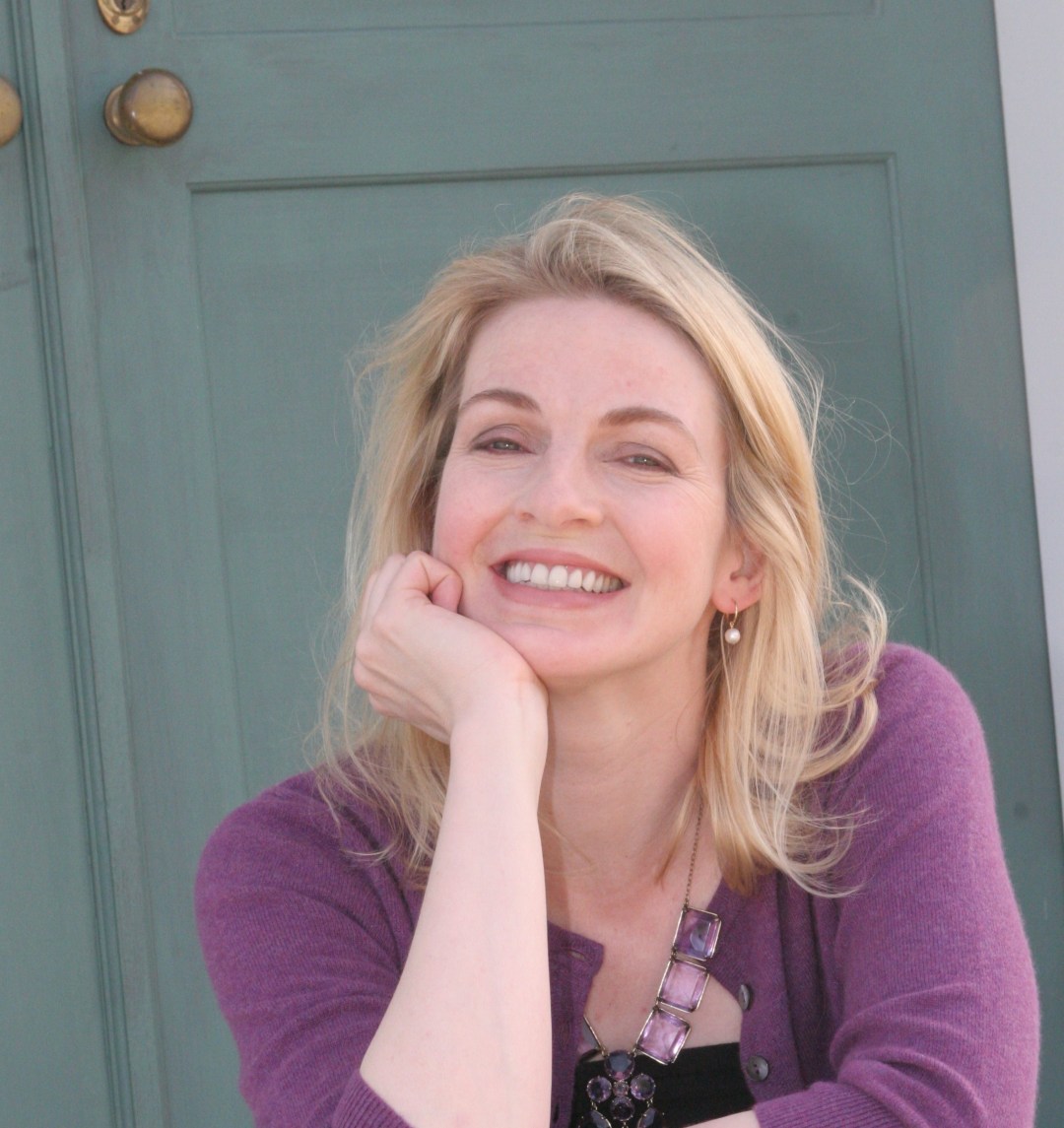 Jennifer Donnelly’s new novel focuses on the story of Isabelle, the younger of Cinderella’s two stepsisters. Ella is the beautiful girl who lost the glass slipper and captured the prince’s heart. Isabelle is the ugly stepsister who tried to be like her stepsister and cut off her own toes to fit into Ella’s shoe – cut away pieces of herself to try to be sweet and pretty, to fit in. But Isabelle is fearless, brave and strong-willed; she can fence better than any boy and effortlessly rides her stallion over jumps that grown men are too afraid to attempt. But these qualities are not valued in girls. Stepsister tells the story of Isabelle facing the demons that drove her to treat Cinderella so cruelly and redefining what it means to be beautiful.

We talk to award-winning author Jennifer Donnelly about the inspiration behind Stepsister.

What inspired you to write an extension of the Cinderella fairy tale, telling the story of the Stepsisters and Isabelle in particular?

I think it’s been in my head since I was a child. I have distinct memories of my grandmother reading the Disney version of Cinderella to me and I was fascinated by it, but it wasn’t because of Cinderella; I felt sorry for her, because she suffered and was a good, kind person, but I couldn’t relate to that. As a young child, I could relate more to the ugly stepsisters who were lazy and selfish and greedy – what child couldn’t understand that?!

As a kid, I remember knowing the stepsisters had the upper hand in the first part of the story but that the power shift was going to change because the stepsisters were ugly and Cinderella was beautiful, and even little kids know that beauty always wins. That stayed with me and I always wondered, what happened to the sisters? What if you were the mean girl, if you were the bully, is there a possible redemption for you? Can you get a happily-ever-after too? Can you say you’re sorry and have a life after that? As you get older, you realise that bullies aren’t born mean, they are made into mean people, and I wondered what had happened to make the sisters like that?

The subtitle of the novel is “beauty isn’t always pretty” and there is a strong message in the story about the meaning of true beauty, not just what society considers beautiful. What do you hope young female readers take from this?

I wanted to give young women a way for them to push back against society’s definition of beauty and start to find beauty for themselves; not to listen to other people’s definitions of what beauty is and most importantly, to start finding beauty inside themselves.

A lot has changed since the 17th century, when the story is set, but a lot hasn’t; girls are still very much judged on their looks, not necessarily on their kindness, generosity or sense of humour. And combined with the world these kids live in which is dominated by social media which can be harsh and cruel – we really take other people’s words to heart and we let those words define us and direct us. Kids are being handed a poison apple, just like in the old fairy tales, taking it and biting right into it. I wanted to create a way for them to reject that poison apple, and push back against what I see as a tyranny of ‘likes’ and ‘follows’ that they have to deal with today.

Tavi, Isabelle’s older sister, makes a lot of meaningful speeches in the story. She is passionate about maths and science but of course, this isn’t acceptable for a young girl in her world. She says: ‘I wanted books. I wanted maths and science. I wanted an education. I got corsets and gowns and high-heeled silk slippers. It made me sad, Hugo. And then it made me angry. So no, I can’t make myself likeable. I’ve tried. Over and over. It doesn’t work. If I don’t like who I am, why should you?’

That’s the tragedy of Tavi’s life; she is a genius, she’s a STEM girl but doesn’t get that opportunity in her time. It is also easy to dismiss their mother and write her off as evil, superficial and shallow, but if you think about how few rights women had in 18th-century France, this mother has been widowed twice and knows what it takes to keep food on the table, to keep paying the servants, to keep her three girls in dresses and she believes that the girls’ only chance in life is to make a good marriage. ‘What is going to happen to you when I die – who’s going to look after you? How are you going to get the money to eat if learning and working outside in the world is for men, not for you? Everything depends on your husband.’ That’s the reality of their world.

Your characters are likeable and flawed. Did you deliberately write them this way?

Yes, my characters are flawed, like we all are; again, it’s my kid self relating to the stepsisters, not being good and kind and smiling all the time and full of patience and forbearance because what human being is, especially under those circumstances? That is why I related to them. I adore Isabelle, but she’s not a perfect human being; she’s quite a hothead and doesn’t rein in her temper as she should!

Can you tell us more about the personifications of Chance and Fate and how they hold the narrative of the story?

Yes, I have a crush on Chance as you’ll see in the video above! Fate doesn’t want her plans messed with and Chance comes in and destroys everything. Sometimes he’s ebullient, happy and dashing, but things don’t always work out, as we discover when he meddles with things.

I was inspired by the push-pull of the story, because Isabelle fights to regain her life but also fights for independence and autonomy and things are not mapped out. She is struggling to make her own path and Chance helping her maybe isn’t enough to do it. The fairy queen character, Tanaquill, says it’s about what her heart wants and that’s what needs to direct her. That’s the message I want to get to young readers too: you have to listen to your heart, you have to let that heart direct you. 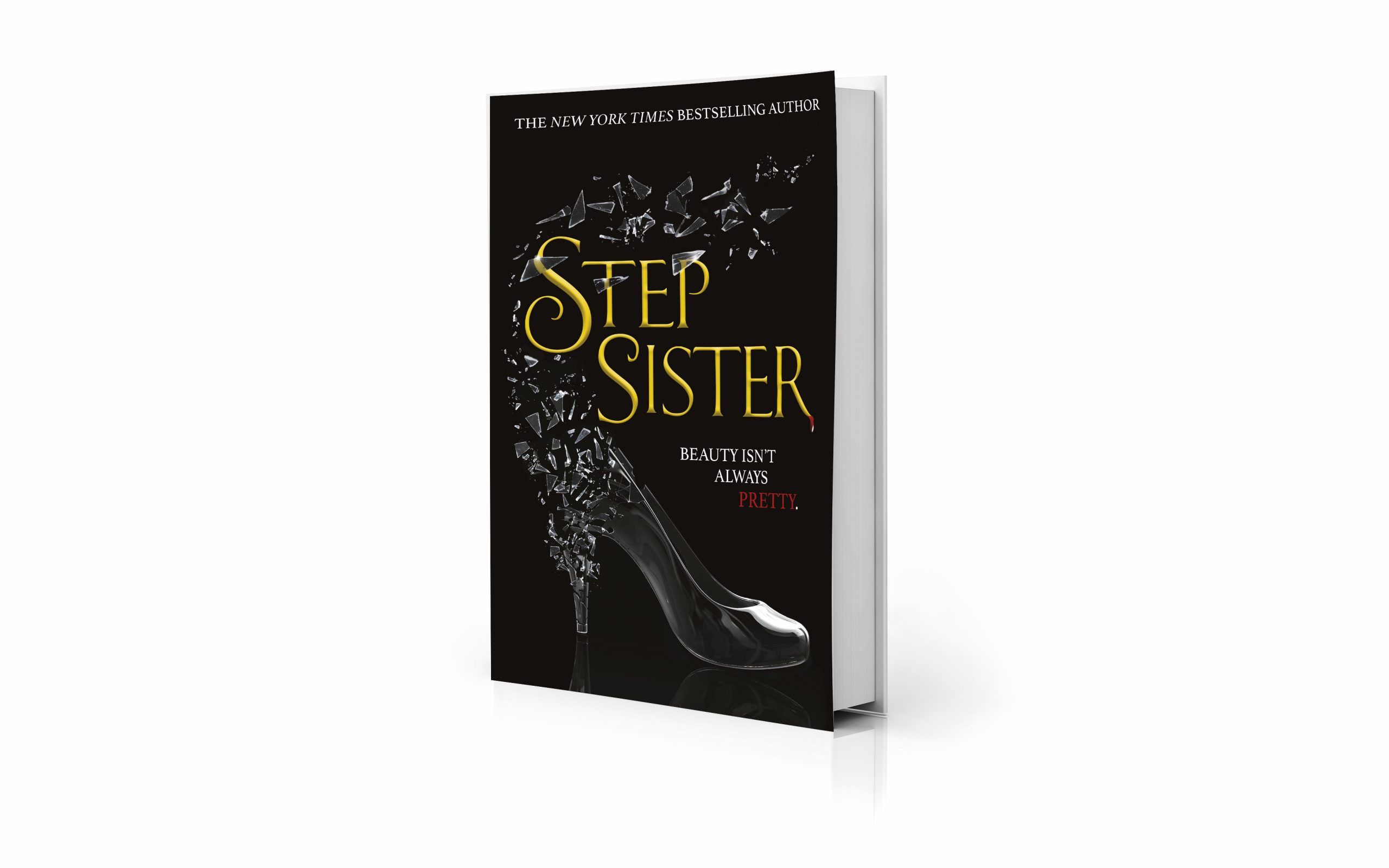