1. Don’t avoid bars. It may seem sensible to avoid temptation, but research by Steven Liljegren and Emil Chiauzzi shows that exposure to your normal drinking cues actually reduces the danger they pose. In the long run, you’re more likely to be able to resist having a drink in a pub if you regularly visit one and have a soft drink than if you avoid pubs completely.

2. Recreate the benefits of alcohol ‘Often it’s not the alcohol that we especially enjoy, but the talking, laughing and general merriment that go with it,’ says Georgia Foster, author of The Drink Less Mind. ‘Think about how alcohol makes you feel. Which other activities could generate the same enjoyment?’ If you enjoy the confidence that alcohol gives you on the dance floor, sign up for a salsa class. If it’s laughter you’re after, round up friends to see a comedy play or film.

3. Keep track of your savings How much do you spend on alcohol during an average night out? Keep a record of the money you save by not drinking and, at the end of the month, treat yourself to a delicious meal or gift. If you still fancy a tipple, buy one good quality bottle of wine to savour with a friend, rather than two cheaper bottles to knock back.

4. Eat healthily Studies show that a nutrient-rich diet reduces alcohol cravings, as well as ensuring that your body has the strength to deal with the detox process. According to researcher RM Guenther, when one group of people tried to kick alcohol with no changes to their diet, and another group did so with modified menus and nutrition advice, 81 per cent of those receiving the nutrition therapy abstained from drinking. 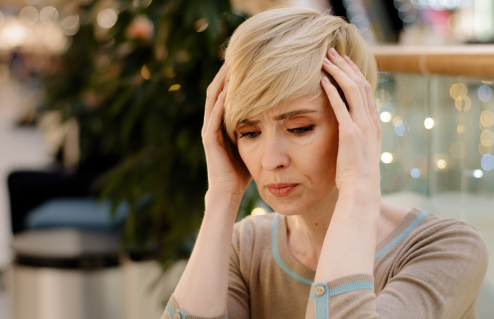 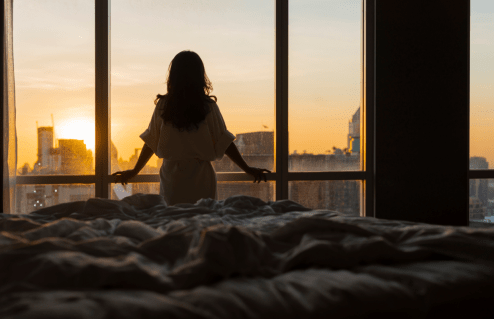 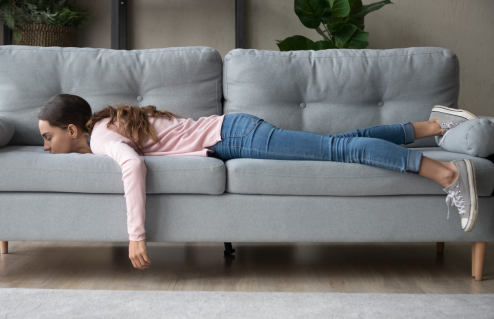