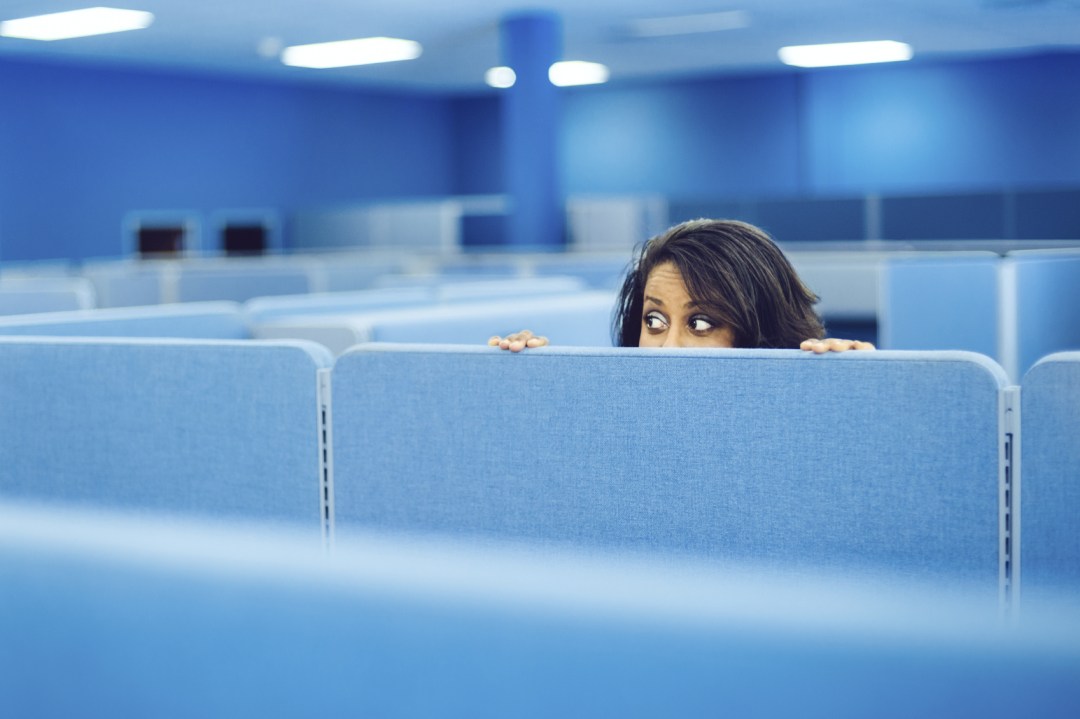 ‘Imposter syndrome’ is that nagging feeling that you’re nowhere near as good at your work as other people seem to think – and that, any day now, they’ll find you out.

Ironically, it afflicts talented people the most, in the worst cases, it paralyses them to the point where they actually can’t do their jobs. So it becomes a self-fulfilling prophecy. Fortunately, there are ways to break free.

The root cause of imposter syndrome is a truth that’s almost too obvious to bother pointing out: nobody can see inside anyone else’s head. So your inner monologue – the voice that keeps on telling you you’re incompetent – is the only one you ever hear.

As a result, it’s all too easy to assume that you’re the only one with inner doubts. In fact, it’s been estimated that 70 per cent of us suffer such thoughts, with women disproportionately affected.

We’re always hearing how important it is to be confident and assertive at work. But there’s a flipside: the better everyone gets at crafting a self-assured facade, the easier it is to feel like you’re the only one who lacks confidence on the inside.

Moreover, the people who genuinely are bad at their jobs usually don’t experience imposter syndrome – because they’re too incompetent to realise how untalented they are. (This is known as the ‘Dunning-Kruger effect’; the classic example involves a robber so bad at his chosen profession that he thought smearing lemon juice on his face would make him invisible to security cameras.)

Meanwhile, the better you get at your job, the more you’ll become aware of further skills and knowledge you don’t yet possess – so feeling like a fraud can be evidence that you’re improving. In short: if you feel like an impostor, that’s a good reason to believe that you aren’t.

Read What can we learn from those colourful people who thrive, rather than simply surviving at work? by David Head on LifeLabs 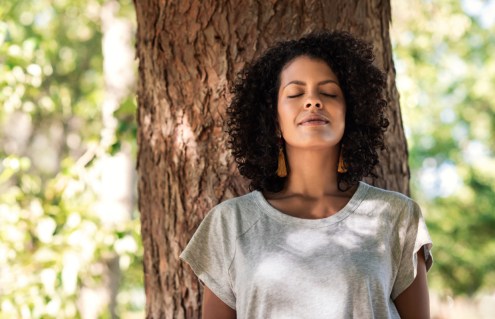