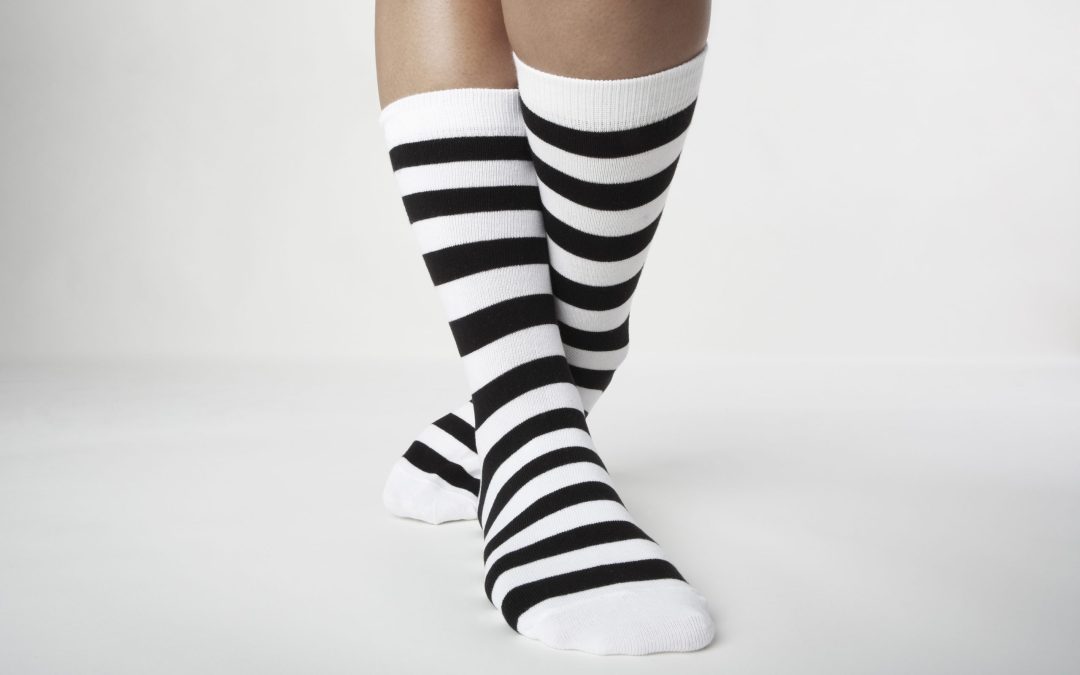 Waves of panic engulf me. It’s 3am and I can’t sleep, thinking about the meeting later. I get up to check that I have concealer to hide the developing dark circles under my eyes, which would give me away – the confident, forthright, capable person I am at work would sleep soundly, sure in her ability… But then, she isn’t the real, shy, intimidated woman lying here.

I am faking it till I make it.

‘Faking it’ is not about pretending you can do something you are unqualified for – instead, it involves imitating authority, positivity and confidence until you change your mindset and achieve those qualities. Thankfully, our brains are programmed to help us, explains Jackee Holder, leadership coach and author of The Write Prescription (Step Beach Press, £15.95). ‘If you are doing and saying, “This is where I want to be and what I want to do,” you give energy to the part of your brain that has developed to help you progress,’ she says.

More and more women are ‘faking it’, and with good reason. Research shows that while a man will apply for a job based on the one skill he has on a list of required attributes, a woman will abandon the application if she sees one skill that she does not have, which may be part of the reason there are more male CEOs represented on the FTSE 100. Men have been putting on their game face for years; it’s time we do the same.

I am my own obstacle

Six months ago, a former colleague for whom I have worked – a proud fake-it-till-she-made-it – told me about a company that needed a communication consultant for one day a week. She said I could do it, even when I told her I had no experience in that industry, and in parts of the job, such as engaging new business, speech writing, dealing with crisis media inquiries and delivering uptake in social media. I barely tweet. The day rate she said I should go for would pay my mortgage every month! Brushing aside my protestations, she told me to ditch the impostor syndrome and fake it. As I thought it over, I realised the only thing holding me back was me – which gave me the push I needed to go for it.

I worried for days in the lead-up to the interview, but told myself over and over that they wouldn’t have asked me in if they didn’t think I was good enough. Still, as I entered the meeting room, I felt nauseous and shaky. Several times, nerves made my mind go blank. Normally, I would have apologised; instead, I hoped my pauses made me look measured, rather than terrified.

As the interview progressed, I could see where my skills were needed, such as changing the tone of their corporate language and gaining media attention. During the pay discussion, I remembered my contact’s words: if you go low, your abilities are doubted; aim high and they will value you. I felt like Gordon Gekko when my mortgage-paying day rate was agreed.

As my starting date got nearer, I almost bottled it, even composing an email to say that I couldn’t make it. But, as Holder points out, ‘There will never be the perfect time to start faking it; life just isn’t like that.’

During my first days, I was so out of my comfort zone, it felt like I was looking down on my freshly suitedand-booted self. (I normally wear vintage.) I would go to the office loos to psych myself up. My mantra was: ‘You are doing this. Smile!’ which, in fact, is scientifically sound – smiling produces hormones that can make you feel more positive.

Several times, particularly when I needed to draft important documents, I frantically emailed an ex-boss of mine for her know-how.

Three weeks in, I had to prepare a senior manager for a Q&A at an important event. I barely slept the night before. I researched what she would need down to the minutest detail, and she didn’t guess it was my first time. That night, I went to bed the same time as my youngest child and slept for 12 hours straight.

I was starting to feel more comfortable when, in a meeting, several managers robustly challenged my ideas. This had never happened to me before and I started speaking very quickly, which I do when I am unsure. I felt uncomfortably close to being unmasked as ‘the fake’. I was concerned I had become so flustered about ideas that I knew would work, so I booked a career confidence-building course. There, I met others who felt as if they were faking it, and admitting it made us all feel better. The trainer helped us identify that confidence is feeling comfortable in your own skin; you don’t need to feel threatened by others, or to compare yourself to them. Aim to be polite and ready to credit others, while retaining gravitas.

I learned to slow down my speech and to adopt open body language. The trainer pointed out that I touch my neck when I am nervous – a sign of vulnerability I needed to be aware of. Another helpful technique was to get rid of self-doubts by visualising handing them over to a gremlin – mine looks like the chief executive!

I learned that when other people ramp up your self-doubt, it speaks volumes about them, not you. I discovered ways to create a mental barrier: I imagine myself, standing sure-footed and well balanced, with that person trying to push me, but being unable to do so – I am stronger than them. Holder also suggests writing a letter to my future self giving encouragement – I tell myself my self-doubt has gone and how invigorating that is. Having this on paper with me is useful when I need a quick boost in self-esteem.

I have also learned by watching and listening. I am fascinated by my boss, who is respected and liked, while still tenacious and driven. Several times, she has supported my ideas when others have not, and she makes sure I get credit for my achievements.

She is unapologetic that she has little communications experience even though it is part of her current role. She is calm and confident while enabling her team to flourish. During meetings, she makes sure everyone is heard, and it’s often those who come across as less sure of themselves who make excellent contributions. I am learning a lot about confidence, and how to operate, from her.

Mentoring and being me

And I am trying to pass it on. Also around the table is a junior member of staff who is far more able than she thinks. She reminds me of myself and I don’t want her to go through years of self-doubt like me. I encourage her, whether it’s speaking up about ideas or pursuing promotion. I am learning that doing this makes me more aware of my achievements, too.

I still put on my figurative game face and savvy attitude every time I go to the office. With my other freelance jobs, I chat about my family and friends with colleagues, but I am not ready to do this here yet, it feels too personal – but I no longer have to psych myself up for work. Last week, I swapped the suit for my favourite vintage dress. This was a milestone, as it continues to sink in that the can-do, sassy, faking-it-till-she-makes-it woman sitting at the boardroom table is not fake at all. She is the real me.