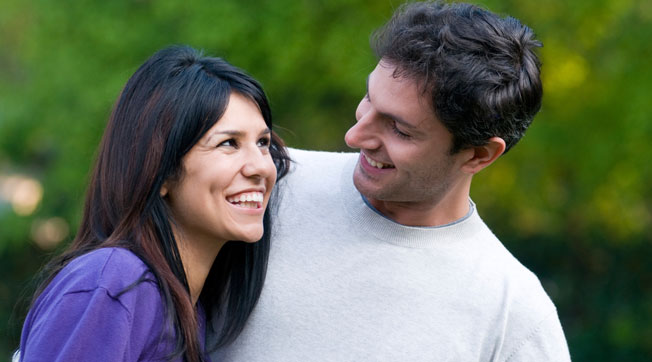 Why do some couples appear more content than others? Are they really better suited, or do they experience the same frustrations as everyone else, but cope with them in a more effective way?

Over the years, psychologists have dedicated thousands of hours to studying the behaviour of couples. What they have found is often quite surprising: there are things, it seems, that happy couples seem to know, or do, instinctively. These things aren’t down to fundamental differences in attitude or lifestyle. Often our levels of happiness are best predicted from relatively small gestures.

As Howard Markman, director of the Centre For Marital And Family Studies at the University of Denver, says, ‘It’s not about how much you love each other, or even if your personalities mesh.’

The things that make a difference might seem commonplace, but researchers report that they’re conspicuously absent in unhappy couples. ‘The thing that has saved my marriage from more than one major crisis point has been my husband’s ability to do impressions,’ says Natascha, 38. ‘I realise how ridiculous that sounds, but whenever we’re heading for a major row, he diffuses the situation by pulling a silly face, or impersonating someone we know. It’s a good reminder that we have a choice to keep fighting or laugh it off.’ In fact, Natascha and Peter’s routine is a classic example of what couples therapist John Gottman calls a repair attempt — ‘the secret weapon of emotionally intelligent couples’.

The good news is that any of us can enjoy a better relationship if we’re able and willing to acquire these small yet crucial skills. Here’s how:

For her book 'The Best Kept Secret', psychologist Janet Reibstein interviewed more than 200 couples to discover what made their relationships so successful. One striking feature of the couples was their ability to access good memories even during periods of conflict. However bad things got, she discovered, successful couples could maintain a sense of historical perspective. ‘They held on to the idea that the relationship wasn’t just a sum of the bad times,’ she says. ‘They were more able to look back and access a sense of happier moments.’

You don’t have to apologise

Going to sleep on a row is not the death knell of a relationship — it’s just another way of diffusing tension. We could have any number of strategies for ending an argument, or making a repair attempt. Always thinking that an argument has to have a conclusion and an apology can be damaging. In fact, it’s better to accept that in most cases our marital arguments cannot be resolved. ‘Couples spend year after year trying to change each other’s minds, but it can’t be done,’ says Gottman. ‘This is because most of their disagreements are rooted in fundamental differences of lifestyle, personality or values.’ It might sound fatalistic, but Gottman insists that accepting this fact can help us to move on and perhaps help us to devise repair strategies, rather than become trapped in the same endless battle.

Another defining characteristic of Reibstein’s couples was how they spent time together. We’re always told that partners should ring-fence special time alone. This can certainly help, but Reibstein says it’s spending time together engaged in more mundane activities, whether it’s doing the weekly shop or chopping vegetables, that characterises the routines of happier couples. ‘Eating together, going to bed at the same time — a certain amount of that has to happen,’ she says. When we do allocate time alone together, it is also more effective when it’s for one weekend a month, rather than a regular evening each week, says relationships counsellor Susan Quilliam. ‘We’ve always been told a date each week is good for a relationship, but it doesn’t give each partner time to switch off and really unwind. It’s better to have a less frequent but longer break with one another where you can really build up a bond. You can’t expect to do that with a two-hour window.’

As long ago as 1938, Stanford University psychologist Lewis Terman discovered that there was little connection between frequency of sexual intercourse and overall relationship satisfaction. What sexually happy couples have in common is an ability to enjoy close physical relations, but that doesn’t always mean sex, says Quilliam. ‘The secret of happy couples is that they’re able to view the two activities — sex and physical affection — as different and separate.’ In one study, it was observed that the most successful couples made physical contact with each other in brief, non-sexual ways far more often. One partner would reach to touch the other’s shoulder as their paths crossed. They would sit slightly closer together. It was these small gestures, rather than sex, that made the difference.

Dr Sue Johnson, psychologist and director of the Ottawa Couple And Family Institute, has worked with hundreds of couples and her pivotal finding is that happy couples are also the most sensitive to one another’s vulnerability. ‘Seeing the impact we have on our loved ones can be very difficult in the moment when we are caught up in our own emotions,’ says Johnson. ‘The most successful couples are aware that each is vulnerable to the other’s emotions, and make an effort to regulate their behaviour.’ ‘Jim and I take it in turns to be the strong one,’ says Jane, 46. ‘If I come home after a bad day, it’s almost like an unconscious thing — Jim will perk up a little, be generally more positive and start making dinner. It’s the same with big decisions. When we bought our house I was very enthusiastic, so Jim was the cautious one. When I worried it was too much for us, he balanced me out, helping plan ways we could make it happen. When one is up, the other is down – not in a negative way, but a balancing way. I think we’ve developed that over the years and now we rely on it without really thinking about it.’

It may feel counter-intuitive, but aiming for complete honesty with your partner isn’t always helpful. According to Gottman, the most successful couples hold back in times of heated exchange. ‘Couples who avoid saying every critical thought when discussing touchy topics are consistently the happiest,’ he says. ‘I remember having terrible rows with my husband in the early years of our marriage,’ says Belinda, 39. ‘During one I said, “I’ve never liked your family”. It wasn’t even true — I go through phases, much like all families. But it shocked him. Like most of us, he reserves the right to be the only one allowed to say bad things about his family and he never really forgot it. It taught me to keep those kind of thoughts to myself — they come and go, they aren’t essential truths. Once you say something like that, it’s not a mood anymore, it’s concrete and it makes it much more real and worse than it actually is.’

Watch Relationships are your treasures by Karen Ruimy on LifeLabs

Learn To buy the LifeLabs Practical Wisdom online course How to Save Your Relationship, please click here. You can try a free 3-day taster trial first too. 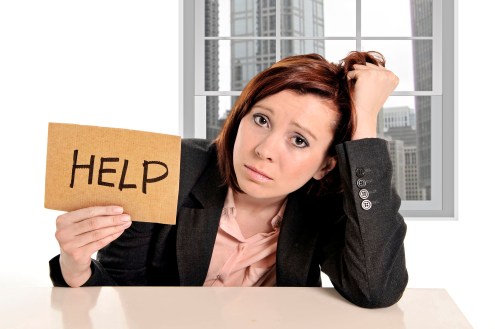 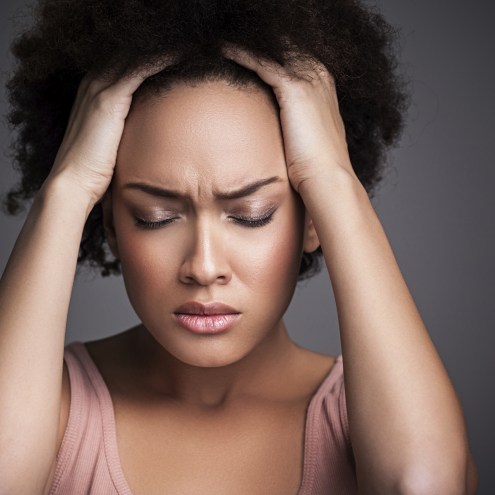