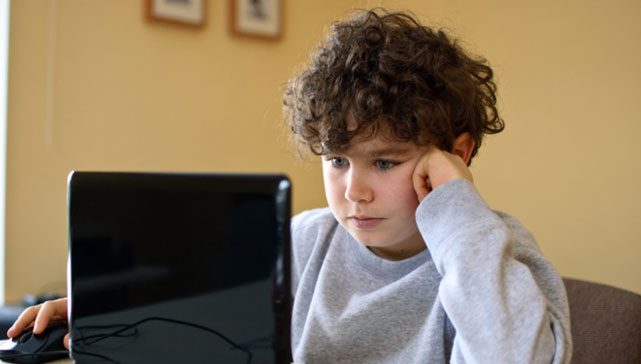 Claire Perry, Conservative MP for Devizes, is a champion of the initiative, and told The Sunday Times: ‘Unless we show leadership, the internet industry is not going to self-regulate.’

‘Our campaign was to raise awareness, as we felt that many parents had little idea of what their kids were seeing. Claire Perry’s initiative and Ed Vaizey’s meeting with the internet service providers is a great step — but, in the end, we feel that parents are the ones who need to keep an eye on their kids activities on line.’

‘Relationships can exist in all sorts of scenarios’: Anna Williamson shares her experience of getting the best out of love

The worst thing you can do in a relationship? Nothing! Life coach, broadcaster and author Anna Williamson talks to Psychologies about checking in before you check out, the secret to lasting love, and the importance of self-care 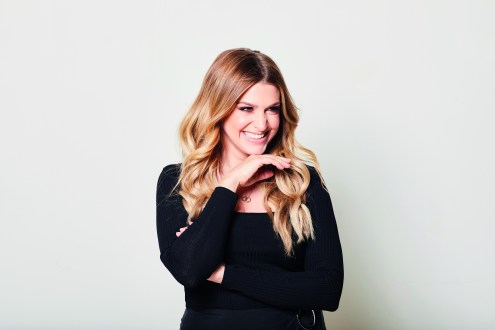 Learn how to live well with the menopause 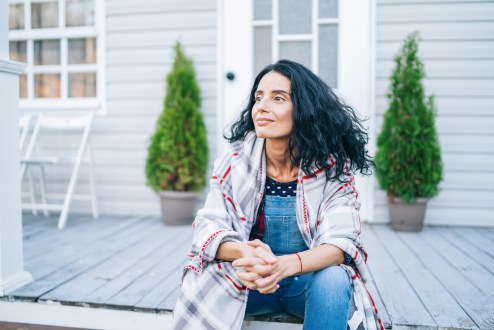 Should I have a baby?

It is one of the biggest decisions in life, and Ali Roff Farrar was feeling the pressure. She sought help, and learned new ways to understand her feelings and make strong choices. Could her revelations help you decide? 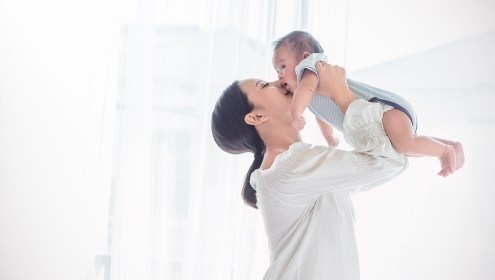 How to have more sex in your marriage

What do you do if your partner has become selfish or lazy in bed? Esther Perel suggests how to start a conversation about what works for both of you…

Wives who want an open marriage: can it work?

Could breaking up help your relationship?

Sometimes, a break-up isn’t the end of the story

Are you jealous of your partner’s past?

Knowing our partner was happy in a past without us or was once in someone else’s arms can threaten to ruin the present. But you can break free. By Bernadette Costa-Prades