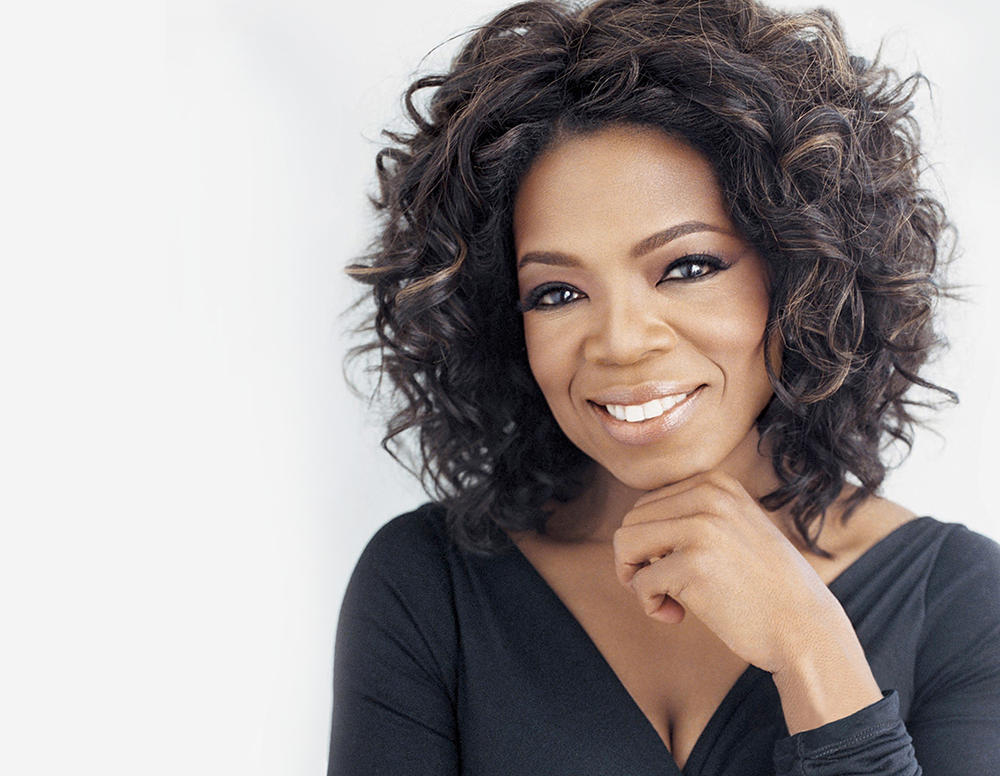 Philosopher Pierre Teilhard de Chardin said: ‘We are spiritual beings having a human experience.’ I love that quote. The single most important thing is to understand who you really are. Everything moves from there.

To get divine guidance, you have to get really still. You cannot hear what is the right thing to do when you are tuned into all the voices of the world. But even in the chaos of the world and the darkness, you can always find that stillness within you. When Martin Luther King asked for guidance from God, he literally got down on his knees and became still. When we were filming that scene on the bridge in Selma, you could have heard a pin drop.

Doubt means don’t. Until you can quieten those crazy thoughts – ‘I don’t know… what should I do? I’m so scared’ – you do nothing. Your happiness, success and joy are all directly connected to that still, calm place within, so when you have doubts, you should do nothing – whether you’re buying shoes, buying a house or deciding who to marry. Be still, and wait for a clear sign of what your next step should be.

It’s your job as a human being to discern your ego speak from your true self. Spiritual practice is no different from any other exercise. The more you practise it, the more discerning you become when figuring out if it’s your ego or your true self that is running your life. You will never fail or go wrong when you are listening to your true self. The true self is the voice of wisdom, of truth.

How do you stand up and be counted when you’re afraid? Annie Lee Cooper, the character that I play in Selma, had simply had enough. She had been humiliated, degraded, put down, turned away four times when she went to vote. Her desire for freedom and to live the life that she believed she deserved was so strong that she was willing to put everything at risk – including her own life.

There has to be some level of sacrifice for the greater good. I know Martin Luther King sacrificed a great deal but I think everyday sacrifice is underestimated. For me, the greatest sacrifice is made by those who choose to be good parents. Single mothers? It doesn’t get bigger than that. I spent long days presenting two shows a day. I’d leave home at 5.30am, and I wouldn’t be back until 8.30pm. Yet half of my staff had to do the same thing, but they were parents who’d walk back in the door and have to be in the mood to play with their child.

Nothing keeps me awake at night. I don’t watch news before bed. I have a very sensitive spirit – I absorb other people’s feelings and empathise with them. I have to measure the energy that comes into my private space.
I’m never in the house with noise – other than dogs yapping. I don’t leave the TV or radio on. I don’t have energy coming into my sphere that I’m not consciously inviting in.

I write in a gratitude journal every night before I go to bed. It cleans my spirit for the day and sets me up for the next day. I go through life looking for five things I can be grateful for, and that changes my personal vibration as
I’m looking for positive things to happen during my day. 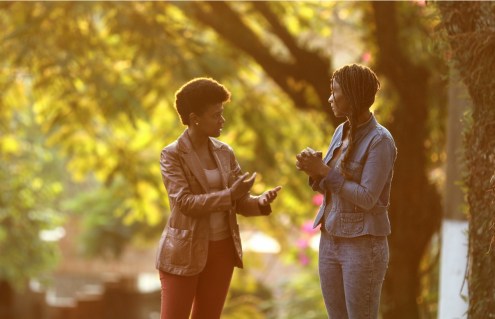