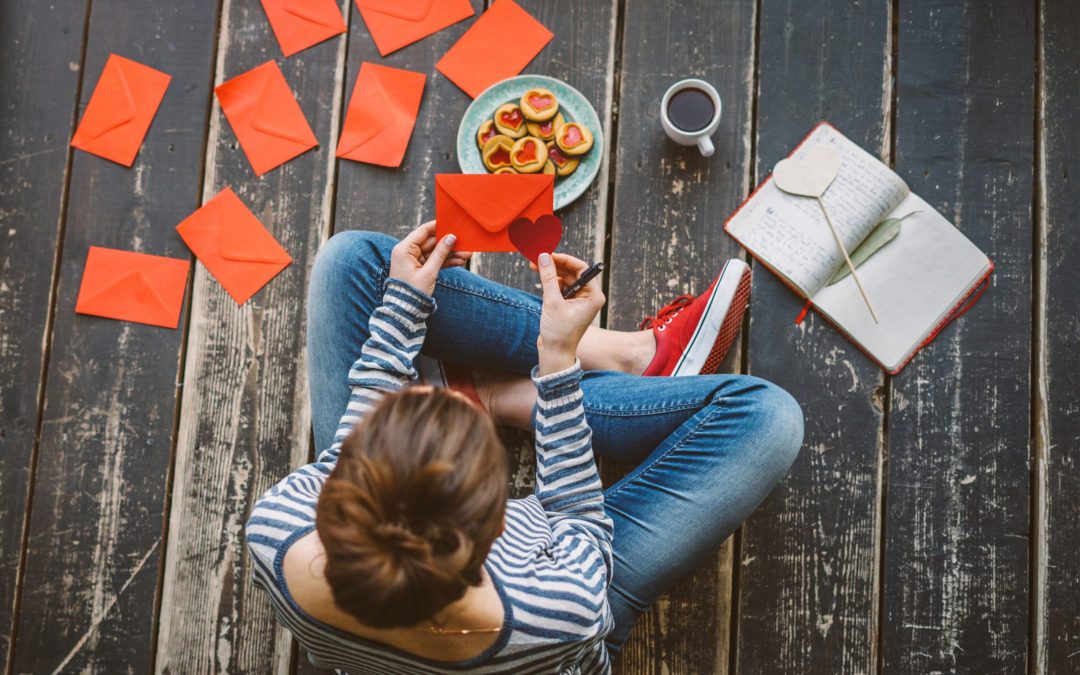 Psychologies: From a scientific point of view, what is love?

Helen Fisher: Human beings have evolved three distinctly different brain systems for mating and reproduction: the sex drive, romantic love, and feelings of deep attachment. They can act in any order, or in any combination.

Psychologies: Is it possible to have all three in one relationship?

HF: You have to sustain all three brain systems. To keep your sex drive alive, have sex! People find all kinds of wonderful ways to do it and keep doing it. Schedule sex; for some reason, we believe that sex should be spontaneous.

For variety, take sex out of the bedroom and send each other sexy messages. As for sustaining romantic love, you need novelty, novelty, novelty. Read new things to each other. Travel to different places. Adopt a fresh interest. In order to stay deeply attached to someone long term, stay ‘in touch’. Walk arm in arm. Hold hands. Cuddle. Give each other massages. Kiss; hug; hold each other.

Psychologies: Any other tips?

Psychologies: What about the beginning of a couple’s romantic story – what dating advice can you offer?

HF: Dating has never been easier. We did a study asking, ‘Where did you meet your most recent first date?’ Only eight per cent of people met in a bar while 40 per cent met on a dating website – now the standard way to meet people.

Psychologies: Online dating is criticised for being superficial; a cattle market. Detractors say it takes away. the magic of ‘traditional’ romance…

HF: You are responsible for the magic. Dating sites can introduce you to potential partners – but you have to go out with them. Meet as many people as you can, and give them a chance. Think of reasons to say yes, not no. Focus on the positives when you are dating.

Psychologies: Do you have advice for those seeking a partner who have, say, a disability or who, in the brutal marketplace of attraction, aren’t going to be on anyone’s ‘wish list’?

HF: They will be on someone’s list. The brain is ready to love – just get yourself out there, no matter who you are. These days, there’s no excuse.

Psychologies: What is your opinion about the rituals and games that some people play while dating?

HF: Do not play games because that behaviour may come back to haunt you. The bottom line is: everyone is looking for a person that they can respect and who respects them; someone they can trust and confide in; who they find attractive and who makes them laugh. You don’t want to undermine that straight away by lying.

Psychologies: WB Yeats said, ‘Never give all the heart,’ that is, keep yourself in check because if you fall in love unrestrainedly, you are vulnerable. How can people protect themselves from getting hurt?

HF: It’s impossible to always avoid being hurt. No one gets out of love unscathed on every occasion – unless you don’t play the romance game at all. Everybody goes through it – we have all had bad break-ups in our lives.

Psychologies: Oscar Wilde said the heart is meant to be broken…

HF: The majority of us recover from heartbreak. We know time heals. You’ll never forget the person who dumped you, but the pain will go away.

Psychologies: Is there anything else that can be done to aid healing?

HF: You have to treat it as an addiction. You’ve got to get rid of the love letters. Don’t write, don’t call, don’t show up on your ex’s doorstep. Don’t write nasty things online – every time you do that, you are injuring yourself again.

Psychologies: Are you saying that it’s better to go cold turkey?

HF: Yes. Often the person who is doing the dumping feels horribly guilty about it and they want to be of use. They say, ‘I’ll be your best friend. I’ll help you find other people. We can go out now and then.’ This is entirely the wrong thing. It means that there is a ghost camping in your head and you have to get it out. Go and do new things with new people. Don’t let the ghost take over.

Psychologies: In the Victorian age, love unfolded slowly: months of meaningful glances, well-timed sighs and the glimpse of an ankle. Now, you can swipe right, hook up and block someone in a day. Has love changed?

HF: We cannot change the brain systems for love. They lie in primitive areas near the base of the brain, next to the factories that orchestrate thirst and hunger. What we see now is what I call an ‘extended pre-commitment stage’ in courtship. Marriage used to be the start of a relationship, now it’s the finale. These days, you get into bed with someone first, then you date, and later you tell family about the person. Gradually, you move in together, then you live together for a few years before getting married. I call it ‘slow love’.

Psychologies: Why do we marry? Why aren’t we polyamorous?

HF: That’s not the way the human brainis built. Our reproductive strategy is a series of long-term partnerships, with one person at a time, and probably adultery on the side. We are built for long-term pair bonding – 97 per cent of mammals do not pair up to raise their young – but human beings do.

Psychologies: Someone might be in a loving relationship, and still sleep with a colleague. Is that when two brain systems for mating are in play?

HF: That’s right – and you may have sex with a third person when you’re on holiday that has neither romance nor attachment in it. The three brain systems are well built to fall in love, form a pair bond and rear children as a team, but they’re also well built for adultery, divorce and remarriage.

Psychologies: So, can we defend cheating and say it’s in our make-up?

HF: We’ve got a cerebral cortex that helps us make decisions. Yes, we have predispositions, but they are no excuse. There’s tremendous flexibility in the brain; basic instincts aren’t hardwired.

Psychologies: Knowing what you do about biology, how would you rewritethe traditional wedding vows?

HF: I would encourage everybody to have a prenuptial agreement. I don’t think I’d change marriage – but I would make it easier to get a divorce.

Psychologies: Do you think there should be a time limit for a marriage?

HF: I’ve always thought that should be the case. I favour renewals. Why isn’t a marriage certificate like a passport that you have to renew every 10 years? Samuel Johnson said remarriage is the triumph of hope over experience.