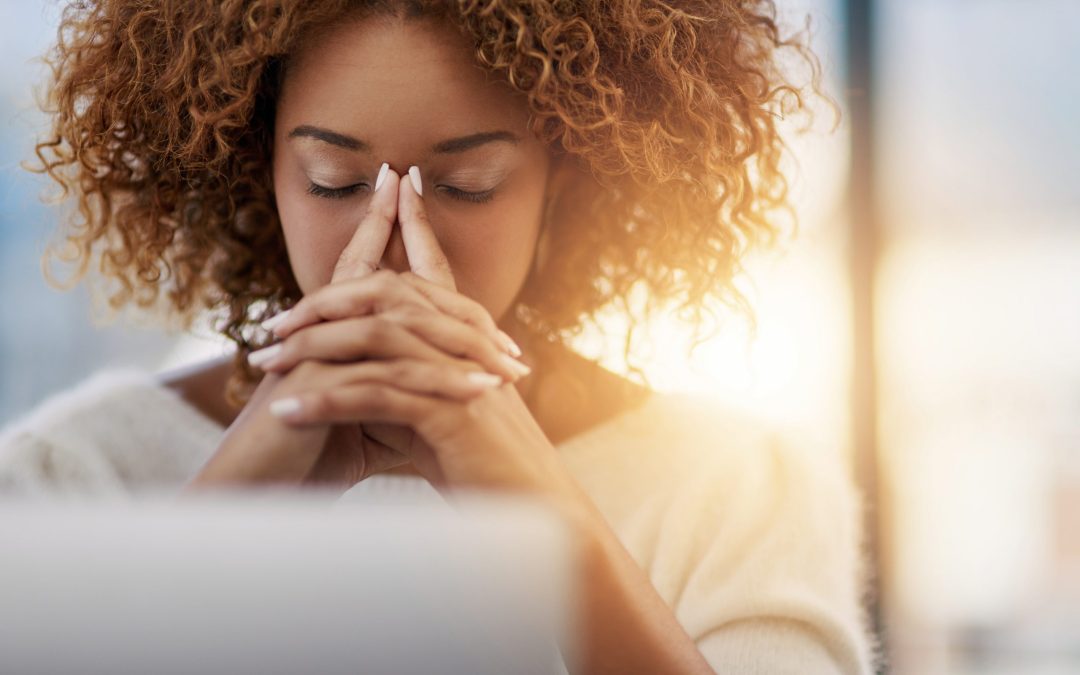 Silently cursing the table I was struggling to extend, I laid places for the soon-to-arrive eight people for dinner. I manoeuvred a large vegetarian lasagne into the oven, chopped salad, made a chocolate mousse, helped my eldest child with her homework and got my youngest to bed. My husband was away but I had no time to return his phone call and my head was pounding.

Kate,* an old friend and our houseguest (again), emerged from a long soak in the bath, not to offer help, although dinner had been her idea, but to say, ‘I don’t feel like dinner. I want to cancel.’

A tsunami of pent-up feeling flooded out. I shouted at her that I’d spent hours getting ready for it, I was not a restaurant manager and my home was not a hotel! She told me I was being ridiculous.

Summoning my courage, I asked Kate if she would leave the following day. I said I would be in touch soon but I needed space. She didn’t say a word but, to my relief, she left in the morning.

I never wanted another evening like it – it was time for me to satnav my emotional boundaries.

Don’t worry about me

Having positive boundaries, according to counsellor Louise Tyler, means: ‘You are confident saying no to others. You separate your thoughts and emotions from others. You don’t feel guilty about others’ problems or negative feelings and you don’t take their comments about you, or reactions to you, personally.

‘Many of us struggle with our boundaries, and it’s no wonder. Women, especially, are conditioned to believe that the needs of others are more important than their own,’ says Tyler. ‘Women tend to appease others but taking care of ourselves physically and mentally isn’t selfish.’

Unable to say no, putting Kate’s needs before mine and wanting to be liked meant my messy houseguest came to stay every time she was in the area, which was often. She was even put out when we moved from an edgy, arty urban area that she liked to the suburbs. I found myself placating her about our move by saying it would be an easier journey for her. When she asked me to arrange for our friends to come over, I agreed – because part of me felt guilty that these people lived further away now that I’d moved.

Tyler says these emotions are all signs of poor boundaries. ‘Agreeing to take on more, rather than speak up and say you can’t, is common for those with poor boundaries. Resentment and irritability are also red flags; so is the feeling of doing anything for the sake of peace.’ Physical signs include poor sleep and low mood.

I also feel that when you have poor boundaries, you don’t have the self-preservation to listen to your gut instinct – early on, mine told me that I found Kate draining, but I ignored it. She could be fun and I was fond of her, but her introspection was constant and her life chaotic. She would regularly get times of trains and fl ights wrong, which increased the whirlwind of her arrival.

At first, I didn’t mind her staying. As her visits became more frequent, I started to resent them but I told myself that I should be more tolerant. She did things I found upsetting, like leaving my favourite vintage cups dirty in the sitting room where she slept. She always left the room a tip, but I kept quiet. I was too tired by her to disturb the status quo. I was also worried I would lose her friendship.

Tyler adds that ‘having high standards is common for those with poor or overstretched boundaries. People don’t delegate at work or they do everything at home.’ My high standards revolved around my expectations of friendships – that I could argue with or even lose a friend at my age. Isn’t that for school?

The idea of high standards coupled with never saying no reminded me of my friend, Clare.* For several years, Clare, who excels at her job, had been approached by a former colleague whenever she was looking for a new job. Each time, Clare, who is a busy, single parent, put time and effort into finding opportunities for her. When, after considerable help from Clare, this woman didn’t get the position she wanted, she got angry. Clare, pushed for too long, snapped and told her that she’d had enough.

Those who push boundaries and those who let that happen are often drawn to each other. Tyler points out that: ‘Those who push boundaries may have little self-awareness, they will talk about themselves, rather than ask about others – they may not notice if the other person is tired, for example. Those whose boundaries are pushed aren’t assertive about their needs, they rarely say no and don’t feel able to reject others.’

This chimed with my experience with Kate – she seldom asked about me. But, just as her behaviour pushed my boundaries, my poor boundaries enabled it. In order to satnav my boundaries, I needed to take responsibility for them, be choosier over who I was close to, learn to say no and become more assertive.

I am realising that I don’t have to be close to people I have doubts about, even if they want to be close to me. A woman I used to go to a fitness class with would often suggest meeting for coffee. I went but found her constant chat about her ex taxing. Now, I see her occasionally but limit our meetups.

No won’t strike you down

With saying no, start small. My first no after the argument with Kate came when I was asked if could bake a cake for an event I wasn’t attending. I felt guilty and overcompensated with a long explanation of why I could not help. The organiser was fine about it – she even looked a bit surprised at my detailed refusal. Note to self: just politely say no!

Clare and I support each other. We are learning that being assertive stems from understanding that we need to ensure our emotional needs are met, and it works across all aspects of our lives: I used to answer work emails at night when I couldn’t sleep. I realised I put this pressure on myself. I’ve stopped, but it doesn’t come naturally to me.

Tyler suggests using ‘I’, rather than ‘you’, language. It sounds less confrontational. What I should have said to Kate is: ‘It’s lovely to see you but I’m busy during the week, so I can’t have guests.’ Instead of asking: What do you need? I ask: What do I want?

A squeaky wheel gets oil

I know women who do everything in the house after a day at work and say how tired they are. I urge them to speak up and get their partners and/ or children to help them. As Tyler says: ‘It is much fairer to people to let them know where they stand, instead of swallowing back resentment.’

Kate emailed me a couple of weeks after she left. She was still annoyed and I explained how I felt. When she replied, not seeming to have thought about what I’d said, I didn’t respond. We rarely speak now but I am OK with that. My worry about losing a friend was misplaced – I could.

What happened with Kate has been a hard but necessary lesson. If I feel I am about to be steamrollered, into doing something I don’t want to do, I ask the person if I can let them know in a day or so, rather than giving an immediate answer. This gives me breathing space to redefine my boundaries before responding. I am more honest with myself, too – I can’t do everything, I can’t please everyone and that’s fine. It’s also made me appreciate the people I do have in my life who don’t demand or constantly expect from me. Learning to satnav my boundaries means I feel more resilient; and that’s the direction in which I want to travel.

*Names have been changed