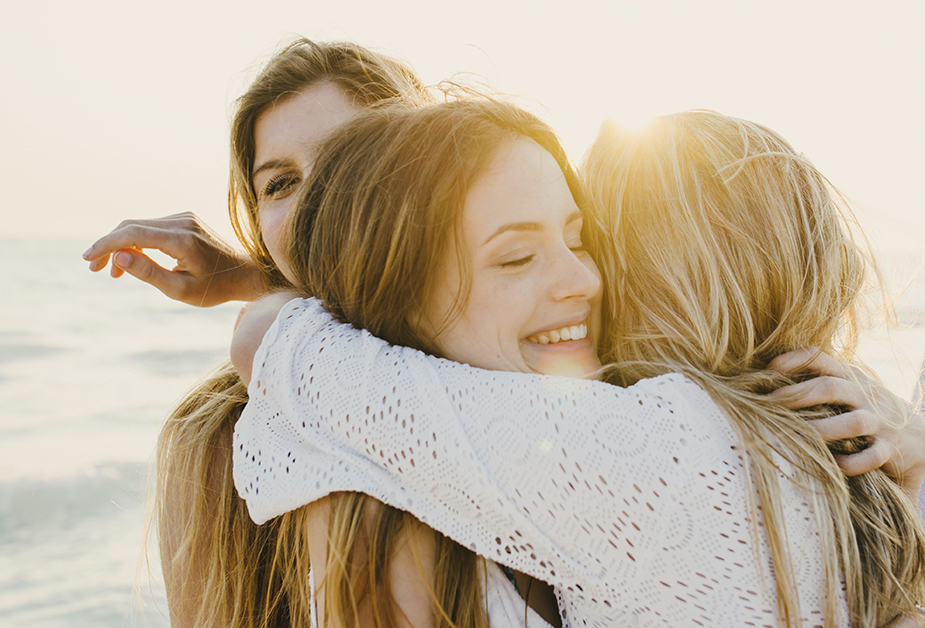 Human beings need contact to thrive and this includes physically connecting with others.

Reconnecting with people through the power of touch can be a grounding experience – and help to make you happier.

When we are born, touch is the most developed sense and contributes to all aspects of development throughout infancy and childhood, including brain, emotional and social development according to 2001 research by Dr Tiffany Field. Adults in most cultures also use touch when they are soothing, playing, flirting and expressing power.

In a 2009 study, psychologist Professor Matthew Hertenstein got volunteers to communicate a list of emotions to a blindfolded stranger using just touch alone and, despite their reluctance, they did it and the results suggested we have an inbuilt ability to send and receive emotional signals through touch. The tests showed that in the areas of anger, fear, disgust, love, gratitude, sympathy, happiness and sadness, there were accuracy rates as high as 78 per cent.

Can touch also make us happy? In The How of Happiness (Piatkus, £10.99), Professor Sonja Lyubomirsky talks about a study in which one group of students were given at least five non-sexual hugs to as many people as possible each day for a month while the control group was given none. After a month, the huggers were happier.

In a 2014 study by Professor Sheldon Cohen, researchers found that greater social support and more frequent hugs protected people from increased susceptibility to infection associated with being stressed.

NOW TRY IT OUT

The power of positive thinking 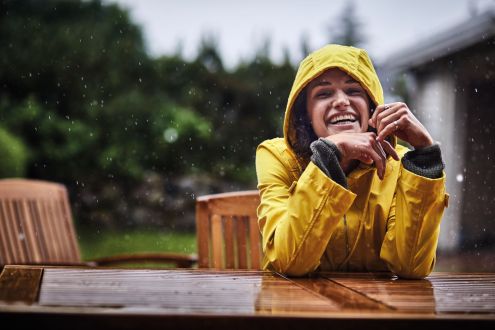