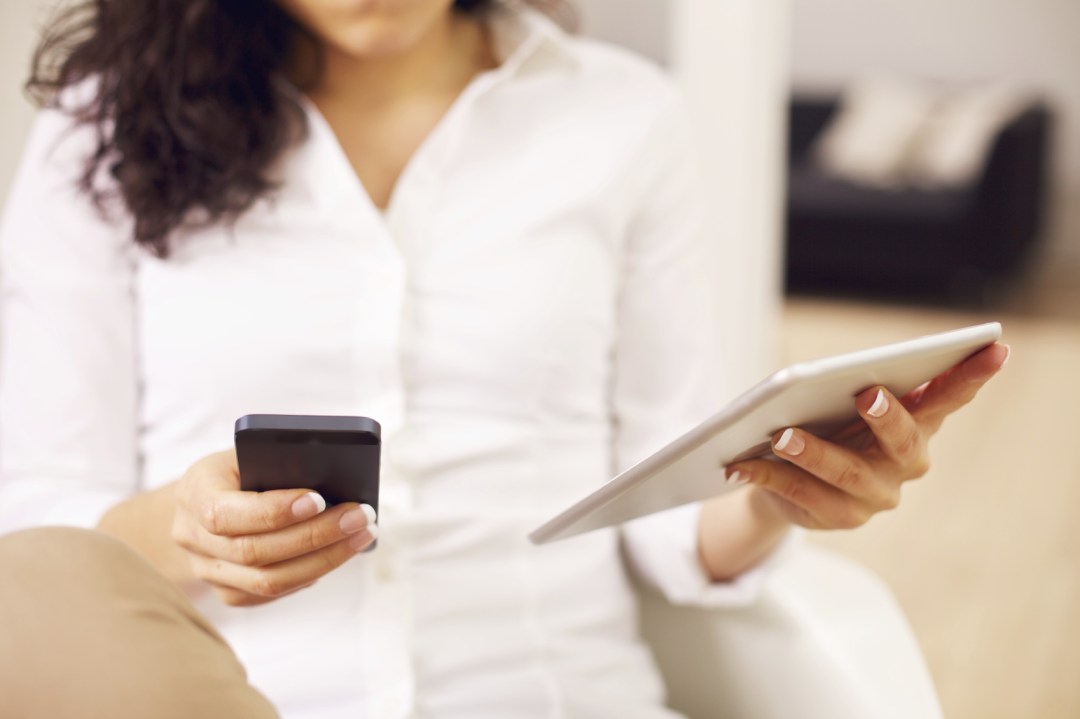 Last summer I lost my phone at a festival and, without sounding too dramatic it felt like my entire universe had collapsed. For the best part of 10 years my phone has almost become a branch of my nervous system. It’s hard to recall the beginning of my ‘digital addiction’, but it’s now so enervating that I’m incessantly checking my social media apps, listening to the latest podcast, or browsing blogs. My automated email response has also become a relentless white lie. Whether it’s my office computer, tablet or smartphone, I’m always online, somewhere or somehow.

Turns out I’m not alone. A recent survey revealed that 48 per cent of women would rather give up sex than their digital devices.

‘Technology is dominating our lives like never before,’ explains Orianna Fielding, author of new book Unplugged (Carlton Books, £12.99) and host of the Digital Detox at the Four Seasons Hampshire, where I’m here hoping to learn some digital manners. The day retreat isn’t about a mass exodus of the technological world, rather it serves as a great reminder of how to be mindful in a digital age. Our phones are taken away the moment we arrive, which instead of leaving me in a cold sweat, as I’d imagined, leaves me feeling relieved knowing that no one could reach me for the next eight hours.

The more I talk with Fielding the more I gauge why I’m so exultant to leave my phone hidden in the depths of a locked box. ‘We are drowning under an electronic avalanche of incoming emails, texts and instant messages that it’s become an epidemic and the stress its causing us mentally and physically is frightening,’ she says.

Digital addiction affects everything from appetite to sleep. Studies from Brigham Young University show that over-exposure to food on social media increases satiation, so you’re less likely to enjoy your food because you feel as if you’ve already had the experience of eating. Similarly, looking at your phone or tablet before bed causes us to produce 30 per cent less melatonin which inhibits sleep quality. By 2020, the World Health Organisation predicts that stress will be the second biggest cause of ill health, suggesting it’s like some kind of 21st century equivalent of the plague where rats have been replaced with tainted tablets.

The continuous deluge of digital data is now all-encompassing, from searching for love via dating websites and interactive TV programmes with the obligatory hashtag, to online shopping and endless social media channels that encourage you to ‘check in’, ‘like’ or post pictures at lightening pace. Our time, rather than being spent productively, is being ambushed by responding to social updates with graphic emoticons instead of the sounds of the expressive inflections we speak.

Thankfully the negative effects of the digital connection aren’t going amiss, from Banksy’s latest art installation to the phubbing campaign founded by 23-year-old Alex Haigh, who was fed up with the growing number of people who snub others in a social setting by checking their phones. His website received huge praise and called on companies to download posters that discourage phubbing in public. The corporate world is also embracing change. Founder of The Huffington Post Arianna Huffington has prescribed unplugging days across her media offices as well as challenging her readers to try to spend 30 minutes every day unplugged.

However, Fielding warns that our digital obsession will get worse before it gets better: ‘The majority of us are under the impression that being connected 24/7 is ok, deeming it as productive, while those who aren’t are actually lazy’. She advises making small changes to begin with. ‘Start by removing your phone from your bedroom at night so you’re not tempted to read it in bed or check it during the night. Opt for a one-hour digital detox and then attempt a web-free weekend. Plan activities that involve friends and family, this will eliminate the risk of being tempted to go back online’.

Distracted by beautiful walks in the countryside and flitting between yoga classes and spa treatments during my digital detox has certainly lured me away from the immense, Technicolor internet, with its stimulating reminders of the outside world. Now that I’m home however, self-governance has proved challenging. Weaning yourself off the high of external information must be a deliberate choice. Simply having it withheld from you on the Underground or during a flight isn’t enough, as demonstrated by the habitual reaction of commuters quick-drawing their phones like Wild West gunslingers once in the safe remit of phone signal again.

I’m confident however, that the mindful tips Fielding and her team have taught me will prove fruitful. She believes ‘if human beings have the capability to create a digital world, we also have the power to control how we use it’. 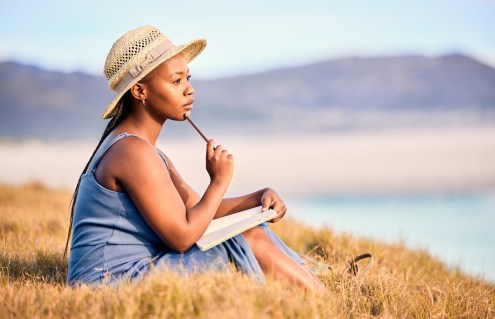 Can a child with ADHD lead a normal life?

Our agony aunt, Mary Fenwick, reassures a mother whose child has been diagnosed with ADHD… 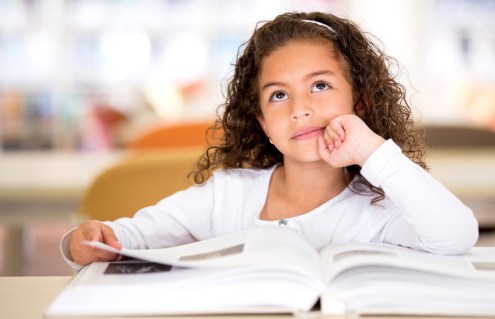