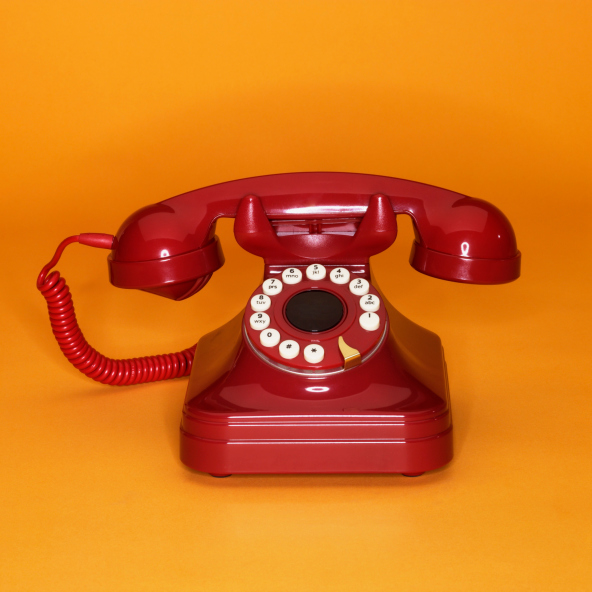 This is a subtle but significantly different stage from getting past the first-date nerves.

After the first few dates, you think it’s going well, but suddenly the other person seems to cool off. There’s no actual rejection; just unreturned phonecalls or messages, so you conclude things have fizzled out. Perhaps they have, but it’s also possible that on a subconscious level you were ignoring the signs that it wasn’t right in the first place. We tend, says dating psychologist and coach Madeleine Mason, to focus on the positives when we want a relationship to work.

This is often the stage where people start to feel there are genuine emotions at stake, and begin to rely on strategies like not returning calls to protect themselves from potential hurt. There is some sense in this though – countless studies show that the ‘scarcity principle’, where we value something if it seems less available, holds true for attraction. As psychologist Jeremy Nicholson puts it, ‘Those who are more willing to walk away have the power to guide the relationship.’

Instead of becoming artificially coy, decide to spend more time with friends and family, suggests Mason. Rather than putting extra effort into this new person, which may be your natural inclination, remind yourself of the full life you already have – and enjoy it. This helps keep your sense of the new relationship in perspective.

Read Dating – who pays? by Madeleine Mason on LifeLabs

Dating Roadblocks 4: I always meet the wrong type of person 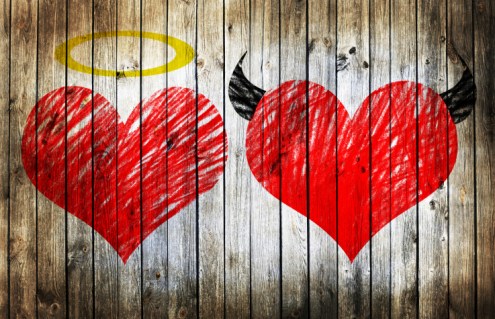 Dating Roadblocks 5: I can’t get anyone to commit to a relationship 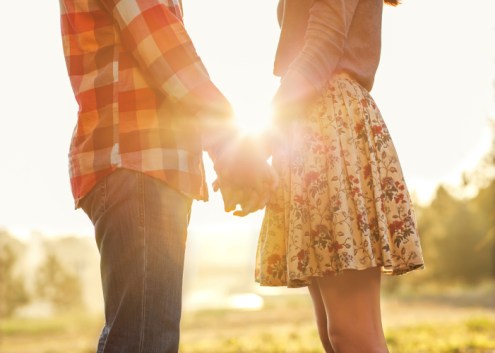 Dating Roadblocks 2: I can’t get past the first date 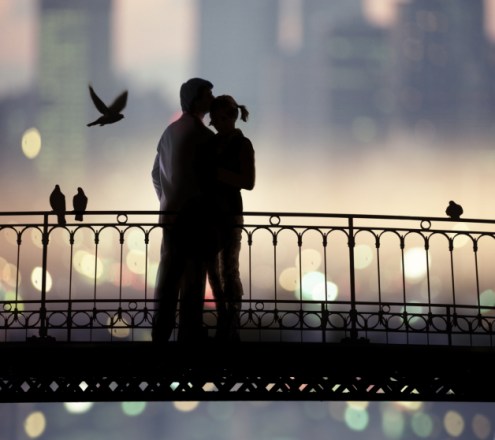