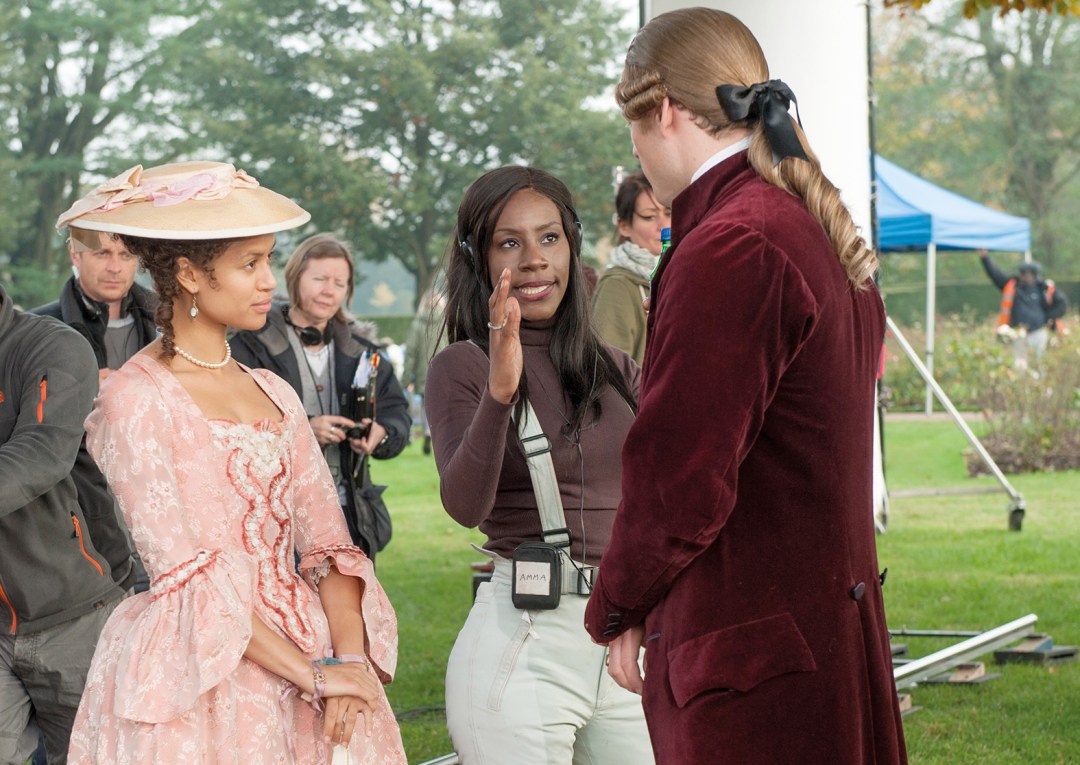 While the film industry grows increasingly progressive in terms of gender-equality with more and more women taking prominent roles behind the scenes, female directors are still a rarity.

A recent study carried out by Dr. Martha Lauzen at San Diego State University found that over the past 17 years, the number of women directing the top 250 highest-grossing films had decreased by 2%.

Not to be discouraged, Psychologies has identified and are celebrating the female filmmakers, whose talent and phenomenal works – recent or upcoming – are redefining the film industry as we know it.

As a former child-actress, and director of the award-winning historical drama Belle, Amma Asante (pictured) is no stranger to the film industry. Her first film, A Way of Life, won a BAFTA in 2004, and earlier this year Asante caught up with Psychologies to talk about the importance of being yourself in all aspects of life, and fighting against racial biases within the film industry.

Having previously worked as a crew member on award-winning films such as Monster-in-Law and The Help, Ava DuVernay’s most recent film, Selma, has been nominated for a plethora of awards itself. A historical biopic of Martin Luther King’s retaliation against racism, specifically his journey from Selma to Montgomery in Alabama, DuVernay said of her film: 'I never approached it as, "Oh my God, I’m making a film about Mr. King". I just focused on making a film about an ordinary man doing extraordinary things in a place I know very well.'

As one of Hollywood’s most prominent and influential figures, Angelina Jolie is known for many things; as an actress, as a philanthropist, the wife of Brad Pitt, a mother – and as a director. Unbroken, her latest venture, explores the hardship that Olympian Louis Zamperini faced in a prisoner of war camp during World War II. Jolie has two other films to her name, one of which is a documentary, and has two further films in the pipeline.

Directing films is hardly something new to Danish-born Susanne Bier, who already has more than 15 films under her belt, including Golden Globe award-winning In A Better World, has also just finished directing Serena, an adaptation of Ron Rash’s novel, starring Jennifer Lawrence and Bradley Cooper. Bier is the first female Danish director to have directed two films nominated for Best Foreign Language Film at the Academy Awards.

Better-known for her memorable work as a producer on various hit TV-shows (Breaking Bad, Game of Thrones, The Walking Dead and The X-Files to name a few), Michelle McLaren was recently announced as the director at the helm of the upcoming DC Comics superhero film, Wonder Woman. With a female director behind a film that screams female empowerment, it’s guaranteed that Wonder Woman will be well worth the wait.

Browse our gallery of our top five films of 2014

Photograph: Amma Asante on the set of Belle, Rex Features

I Got Life: interview with director Blandine Lenoir

Previously our ‘film of the month’, I Got Life! is an inspiring story about women and our cross-generation connection and experience. Here, Rosalynn Try-Hane speaks to the film’s director, Blandine Lenoir 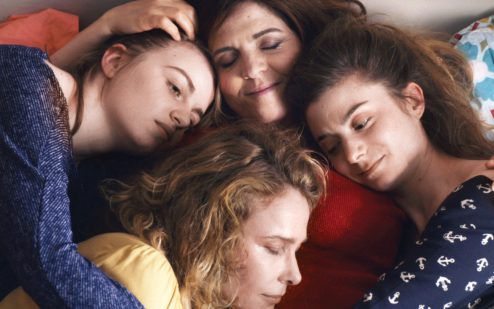 Ali Roff reviews our film of the month, directed by Amma Asante 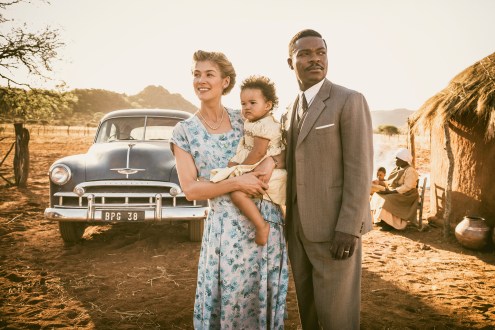 Written and directed by Rachel Tunnard, Adult Life Skills is a funny, touching comedy about turning 30 and feeling that your life is going nowhere 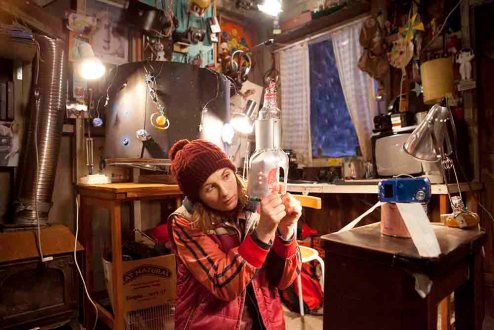