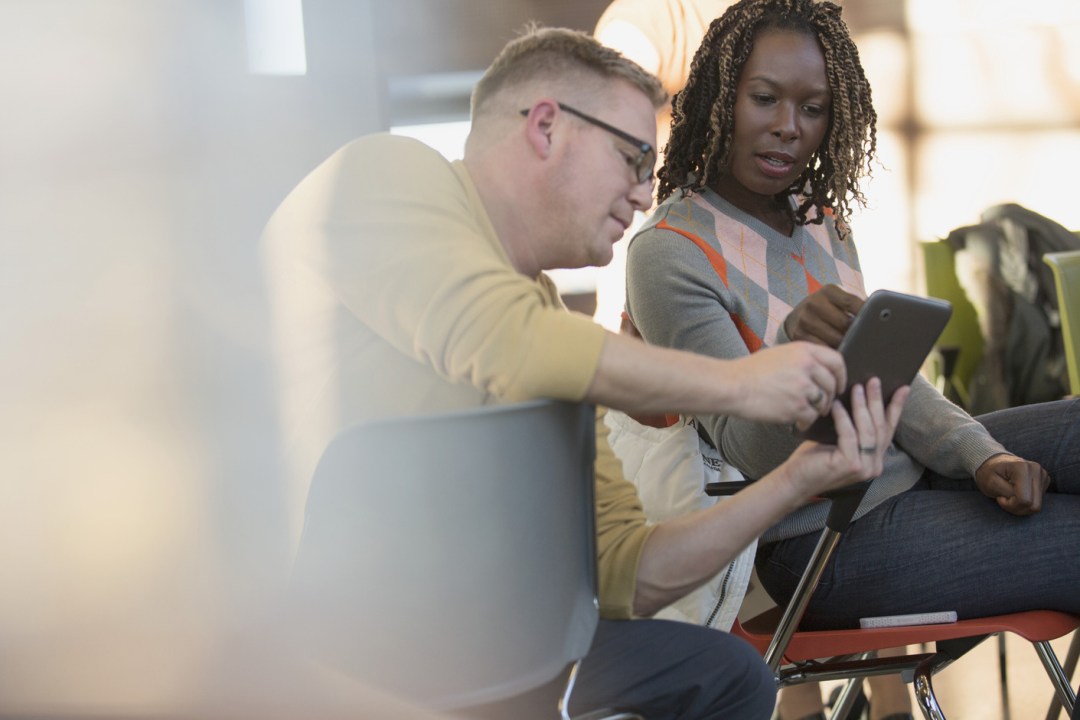 When a woman's place was stirring the pot aound the fire and men were off hunting down the dinner, both sexes generally only came together for romance. Today, we go through life with more friends and boyfriends than any generation before. So how do we decide who will be what? I did a straw poll of friends, colleagues, and patients on the When Sally Met Harry dilemma: ‘can men and women really be friends?’ ‘Yes, of course,’ says Henry, a 33-year-old IT manager. ‘Not only is it possible, it’s really special, but hard if you find them physically attractive. But if you don’t, no problem.’

Carl is a student of mine living in New York who arrived a week before 9/11. He found Joanna on a street corner staring at the burning towers. ‘I just hugged her, then and there. I guess it was fear, horror, a need to connect to life,’ he says. ‘We became friends, and I immediately knew I wanted more. Unfortunately, she didn’t.’ This is one of those predicaments where the lack of sexual attraction could enable a friendship and disable the love. But the mysteries of attraction don’t operate in tandem. One wants more, one doesn’t. Carl had to be sure he could accept Joanna’s asexual interest – take it as a gift, not a rejection. That took time and trust. Joanna had to be sure he wasn’t pretending to be OK with it, and trust that he wouldn’t hit on her at the first sign of weakness. She describes their friendship in deep familial terms now. They’re physical with each other, but it’s comfortable and safe. ‘We hug each other like you would a member of your family,’ she says. ‘It is not powered by desire, but by care.’ Carl agrees: ‘I love her like a sister – it’s a unique friendship I can’t have with other men.’

I have male friends I’ve known since high school. In fact, ‘boyfriends’ came and went, but the ‘boy friends’ are still solidly in my life. The very fact that they were my friends meant I had absolutely no romantic feelings for them. Over the years, we’ve played many roles for each other: playmates, career counsellors, computer rescue squads, confidantes, and alibis. We’ve told each other what to wear, say, do, been there for weddings, child-induced sleepless nights, funerals and marital collapses. ‘We invest ourselves much more in a friendship than in a love relationship,’ says Liana, another friend. ‘I’m much nicer to my friends than my husband.’

Is that true for everyone? You can just fall in love suddenly, while friendships are cultivated over time, taking patience, care and tolerance. We keep the best part of ourselves for friends and often treat our partners appallingly. We bring all sorts of expectations on how much we will tell or not tell our friends. We try to figure out boundaries: do we tell our respective partners what happens between us? Do we keep the privilege of meeting alone, or are we now a solid three or four? All these negotiations seem easier to tackle with girlfriends, as we don’t need to rule out the sexual elements. And this is why some people truly believe that a man/woman friendship is not really possible. They blame the inevitable X factor, while others claim jealousy will rear its head when one of the two has a partner or gets married. Trust is key! In a study published in the Journal of Social And Personal Relationships, Linda Sapadin asked 156 men and women what they liked and disliked about their cross-sex friendships. Topping women’s list of dislikes: sexual tension. But the men considered sexual attraction a prime reason for initiating a friendship, and that it could even deepen a friendship.

My patient Michelle recently separated from her husband. While her girlfriends have been supportive, they’re quick to advise: ‘Tell him you won’t let him take advantage of you… don’t make it easy on him…’ etc. They tend to over-identify with her, and although they have her best intentions at heart, their advice sometimes becomes intrusive. However, describing her friendship with her male friend Joe, Michele highlights the way he listens from a safe distance. ‘He doesn’t try to be me,’ she says.

Men are also interested in friendship with women for many reasons, not the least that it affords them the chance to talk and share vulnerabilities, which is harder to do in their male friendships. Women allow them to open up and communicate their feelings, not just where they stand on the issue. I believe we’re blessed with the ability to weave many types of relationships with men but for me, friendship between men and women is a unique strand that needs to be valued highly.

Watch Parul Sehgal’s TED talk on how to embrace jealousy on ted.com/talks/parul_sehgal_an_ode_to_envy

Read New friends my own age by Diane Priestley on LifeLabs

ESTHER PEREL is a psychologist, author and speaker regarded as one of the world’s most insightful voices on sexuality. GOT A QUESTION FOR ESTHER? Email esther@psychologies.co.uk, with ‘ESTHER’ in the subject line 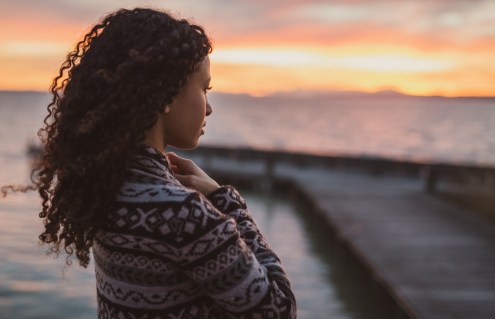 What is sexual consent? Why open dialogue is important

UKCP psychotherapist, Silva Neves, discusses what sexual consent is and why an open dialogue about assumptions and consent is important for healthy, empowered relationships… 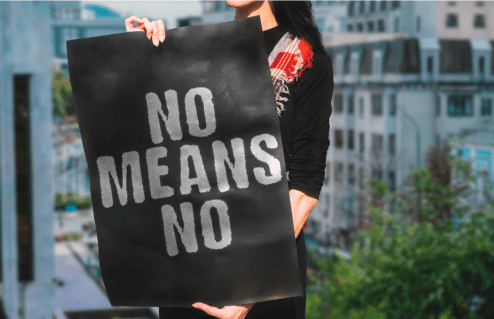