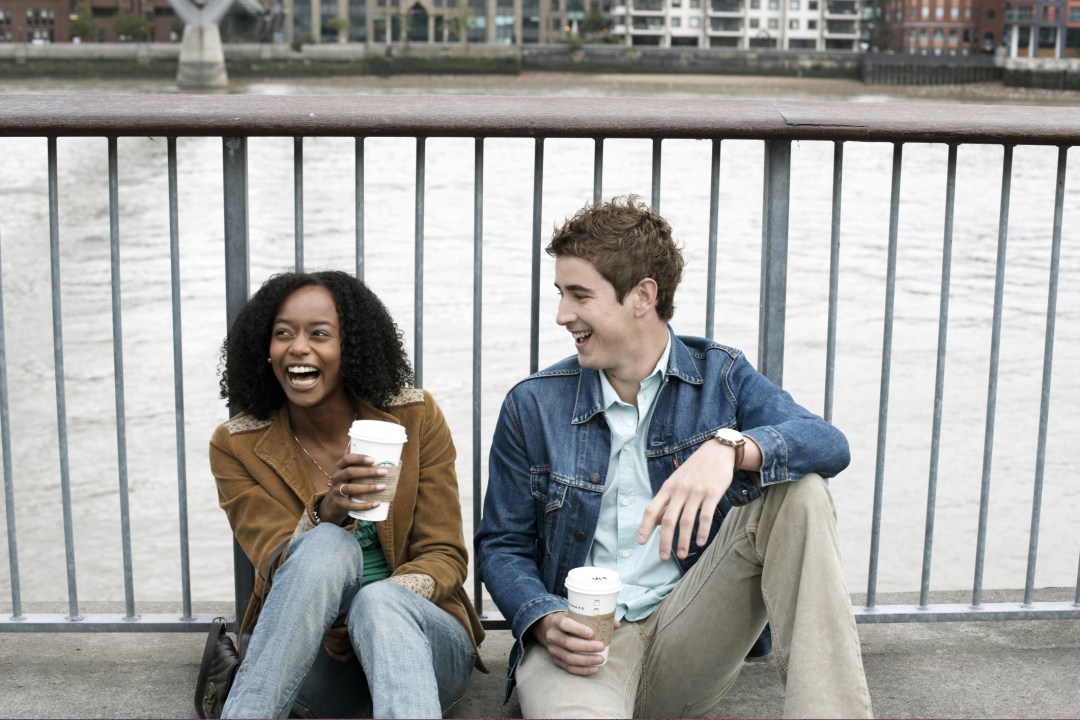 All romances begin with a desire from both parties to start afresh. ‘It’s a great part of the passionate stage at the start of a relationship, during which the lovers, who feel like they’re the only ones in the world to love so intently, want to start again with a clean slate,’ explains psychiatrist and relationship counsellor Jacques-Antoine Malarewicz. But as time passes and the outside world starts to intrude, this feeling starts to wane. What happens if you come out of that phase and find that jealousy has survived intact? That you remain excessively interested in your partner’s past, and read things into insignificant anecdotes. What lies behind this anxiety? There’s a degree of irrationality about this, says Susannah Abse, director of the Tavistock Centre for Couple Relationships. ‘When I see it, it alerts me to look for other difficulties there might be in the relationship.’ Here is what your jealous feelings may be trying to tell you.

When you need to know everything

‘I want to know everything about his past,’ says Sophie, 34, who has been with Jerome for eight years. ‘Sometimes I even wake him in the night to ask for details.’ What appears to be curiosity is an attempt to gain reassurance, says psychoanalyst Sophie Cadalen. ‘We want to know everything so that we can compare the place we have in our partner’s life with that of their ex.’ Love is unsettling and we’re always looking for benchmarks against which to measure our relationships. Even though we know it has the potential to torment us, we drag up the past by asking questions. We think, ‘If I knew how they lived before – the things my partner liked, I’ll be able to work out whether they like their life now’. Wanting to pick over your lover’s life in forensic detail can also be an indication of something else, says Abse. ‘I would suggest that this is really about you and your own fantasies about somebody else having a better time than you. Jealousy can often come from feelings of inadequacy.’ At the root of this is probably a childhood experience of not feeling special, she says. Perhaps you were competitive with your siblings, or felt your parents were more preoccupied with each other than with you. ‘It’s about feeling outside a special circle, as though your nose is pressed up against the window,’ says Abse.

When their past seems too happy

‘As soon as I mention anything about the two years I spent working in Canada my husband becomes visibly anxious because he didn’t share that time with me,’ says Marie, 50, who’s been married for 21 years. But how can her past experience interfere with the present? Again, our childhood can be at the heart of our resentment, says Cadalen. ‘Many people think subconsciously that everyone has an allocation of happy times in their life and that if their life was happy in the past, there’s less happiness to come,’ she says. ‘In fact, the opposite is true. Desire increases desire.’ You might feel that you are being petty or not doing yourself any favours dwelling on this, and that’s true to an extent, but remember that few people escape this sort of jealousy. It’s better to admit it so that you can identify it and stamp it out next time it comes up.

When you can’t bear to hear about it

Think of those women who don’t want their new partner to talk about his children, or the men who expect their new girlfriend to see less of her family. ‘If someone is very upset and jealous of previous experiences they are unlikely to be tolerant of any separateness,’ says Abse. ‘For some, when their partner goes to work, or even football on Saturday, it can feel threatening. There is a feeling that the relationship can’t tolerate any sort of separateness. ‘You are probably likely to see this when dealing with issues of jealousy generally and intolerance of difference between a couple. A fixation with the previous girlfriend becomes a concrete manifestation of the separateness threat.’

When their past intrudes on your present

‘My partner used to be in a touring theatre troupe,’ says Belinda, 38, who’s been in a relationship for 10 years. ‘It went under at about the time we met. Whenever we meet new people he goes on about his life as an actor, and his travels, as if he’s got no interest in our life together.’ ‘If you keep signalling to your partner that the past was better and you’re disappointed with the present, you’re pushing feelings of insecurity onto them,’ says Abse. ‘This is projection. A therapist would think, “Why does that man have to keep engendering these feelings in his partner?” Often when you get down to it, it’s because they don’t want to have those feelings themselves, they don’t want to have to worry about feeling they are not really wanted but always be in the powerful position.’ A relationship shouldn’t be a battle to see who has had the best experiences, and it can be difficult to live with someone who gives the impression they’ve seen and done it all. ‘As soon as the passion starts to wane, some people start to look back at things through rose-tinted spectacles,’ says psychoanalyst Catherine Bensaid. If you are always analysing the quality of your relationship in this light you can end up resenting your partner.

When their past seems so much better

Would you really want to be with someone who has had an uncomplicated past? Someone who has never felt real emotion? Isn’t the thing that’s making you jealous the thing that attracted you in the first place? Weren’t you seduced by their tales of fearless adventure before you became irritated that you weren’t there with them? ‘Humour can be the best antidote for jealousy as it helps you to take a step back,’ says Cadalen. Christopher, 36 and six years into his relationship, says, ‘My wife was married before to a man with lots of money. I’m not jealous of him, but I am jealous of the fact she didn’t have to worry about money. When she moved in with me she brought very expensive crockery with her. Every time I used it I felt a bit hurt, which was stupid. One by one I managed to break all the plates. And when we realised what I’d done we both fell about laughing.’ That’s a great example of how to deal with the other person’s past – turn it into a new memory that you can both share.

When the past is too painful

Child-like feelings often surface when we are in a relationship, says Abse. ‘When we are in a close, intimate relationship, feelings from infancy – about how uncomfortable it feels to be dependent, for example – re-emerge. But then we get into the same child-like defences that we had at a much younger age.’ Jealousy can awaken the child inside us. ‘Subconsciously, some people will masochistically reopen old wounds, reactivating childhood anxieties, such as the eternal question over whether their parents had a favourite,’ says Bensaid. ‘This behaviour is typical of the sort of person who is insecure and values themselves so little that they’re always afraid they’re not loved.’ In the face of such low self-esteem no partner could be reassuring enough. The only way to ease your anxiety is to work on your self-esteem. "I can't forgive my friend for sleeping with my ex".