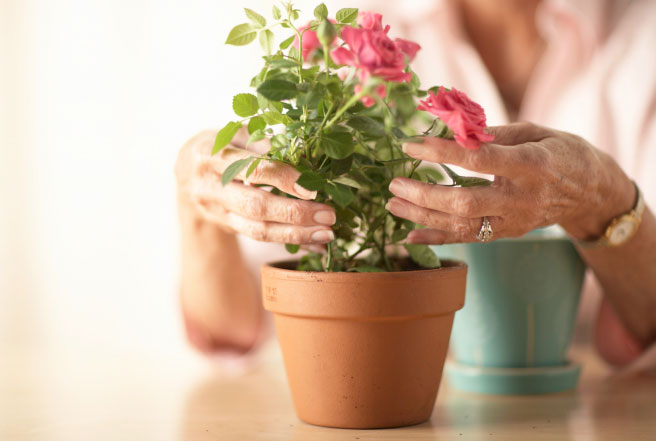 When, at 15, I announced to my father that I wanted to be a doctor, he took me to see an old friend, a professor of medicine who had pioneered renal dialysis. Seated behind an imposing desk in his office, the professor was everything I aspired to be — eloquent, brilliant, occasionally stern, but always welcoming. It was apparent, from the gentle look in his eyes, that the only thing that really mattered to him was relieving the pain of those who suffered.

After interrogating me about my motives, bemoaning the fact that medicine was becoming too institutional, and describing some of the ‘half-witted’ studies that were being conducted, he concluded our interview with a smile.

‘You’ll see,' he said, 'this is the most beautiful job in the world.’

It took me another 15 years to fully understand what he meant. After taking five years out of my standard training to do a doctorate in cognitive science, I was required, at the age of 30, to take on another stint as an intern. On my first day I had to prescribe a painkiller to a man with an aggressive form of cancer, who had suffered in silence for many weeks. That evening, the sight of his smile — the first for a very long time — moved me more than all the academic successes and intellectual pleasures of my doctorate.

The professor's words came back to me that night, and I felt the truth of what he had said: in caring for others, you are also caring for yourself on a profound level.

More than 300 years ago, the philosopher Spinoza had already described this: each time we help another person, we feel better because our own physiology is strengthened. Today we know that our heart beats faster and more coherently, that we produce endorphins (hormones that affect our emotions) and that our immune system gets a boost when we help other people.

One study found that participating in charitable activities can be better for our health than lowering cholesterol or stopping smoking*. Similar benefits come from caring for animals or plants. In a study carried out at Harvard, the residents of a retirement home were each given a plant to care for. Half of the residents were asked to look after the plant themselves, while staff looked after the plants that had been given to the other half of the residents. The study showed that those who cared for the plants themselves lived twice as long as the second group**.

A friend, who is a brilliant cook, described perfectly how she profits from her talents. ‘What’s great about cooking for others is that you get pleasure beforehand, thinking about what you are going to eat together,’ she says. ‘Then you can see the pleasure you are bringing to other people, and, finally, you reflect on what made the meal so enjoyable.’

As she knows, you don’t have to be a doctor to find ways of doing good in one sense or another. It’s up to you to decide how, and who, you’re going to help.