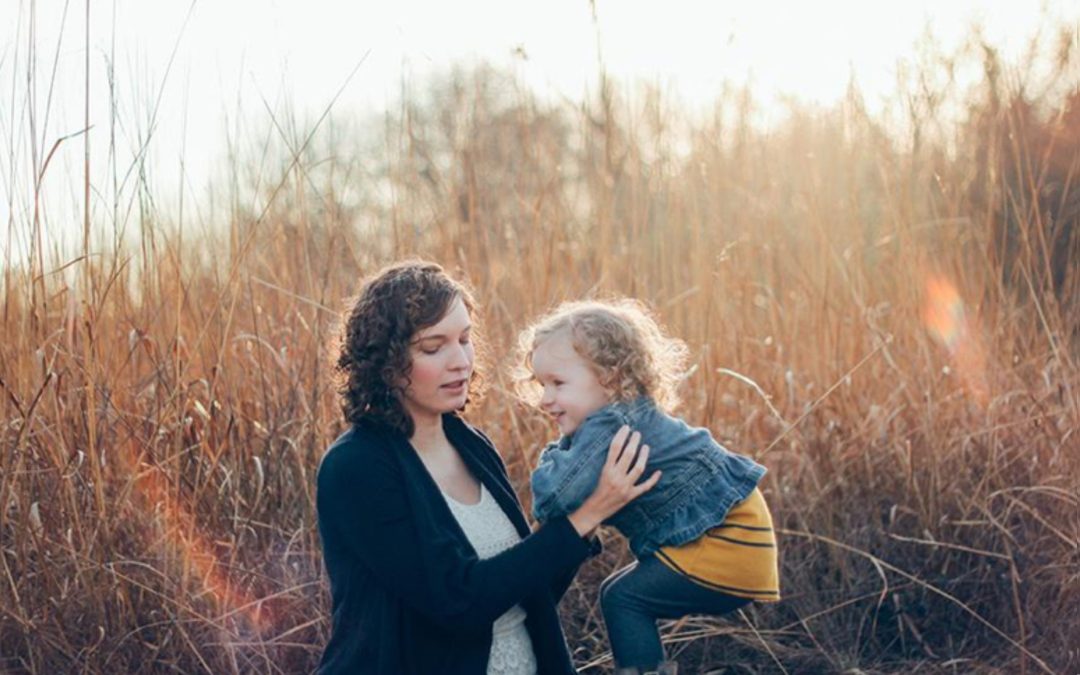 We know that boys are three times as likely to be diagnosed with ADHD as girls. But the fact is women still do have ADHD and a staggering 50% to 75% of women with ADHD go undiagnosed.

Why are women with ADHD often undiagnosed?

It seems that one of the main reasons is that men and women often have different types of ADHD.

Most of the ADHD research was done in the 1970s and centred around young, white males with hyperactive tendencies.  Female ADHD often presents very differently to male ADHD, so it might be that less women are diagnosed because people simply aren’t looking out for the symptoms commonly experienced by females with ADHD.

One argument for why ADHD goes undiagnosed in women is that society’s expectations of women are different and symptoms of the type of ADHD more commonly found in women are in line with these expectations. For instance, expectations for girls might be different than they are for boys, so parents and teachers might not worry if a girl is just a bit disorganised, messy or ‘is in her own world’. However, once girls hit adulthood and are expected to be more organised, perhaps balancing work and families, things can get a lot tougher for women.

Stereotyped as this might be, it does go somewhat to explaining why women may simply be labelled as ‘ditzy, forgetful or not very practical’ instead of looking deeper at what might be going on. In fact, the women who have ADHD might self-perpetuate this themselves.  How many of us know someone who says ‘Oh, I’m always forgetting things’ or ‘Let someone else do that, I’m no good at making decisions’?

It’s very common for women with Inattentive ADHD to feel overwhelmed, a failure, out of control and unable to cope with daily life. With no understanding of what might be causing this, it can lead to low self-esteem, depression and anxiety.

One theory of ADHD not being diagnosed well in women is hormones.  Female hormones present in puberty, the menstrual cycle and the menopause change how the symptoms of ADHD manifest.  For instance, during the menopause there is a reduction in the levels dopamine and serotonin.  These brain chemicals are needed for concentration and mental clarity, so women who are going through the menopause often complain of finding it harder to complete tasks and getting distracted.  These symptoms are also common in ADHD.  So what might be happening is that normal, female hormonal fluctuations are masking the symptoms of ADHD.

Or is it just ‘having too much to do’?

Another argument put forward about why some women don’t seek an ADHD diagnosis is that many of the symptoms are experienced by women who don’t have ADHD as well.   Some wonder if the pressures put on women to balance work, families and home life have increased in the last century, meaning many women feel constantly overwhelmed, disorganised, lack time to sleep or socialise and constantly flit between jobs.  Whilst men also have some or all of the same challenges, it might be that the increased profile of ‘women’s multitasking lifestyles’ has meant that women put their symptoms down to this and not the possibility of having ADHD. 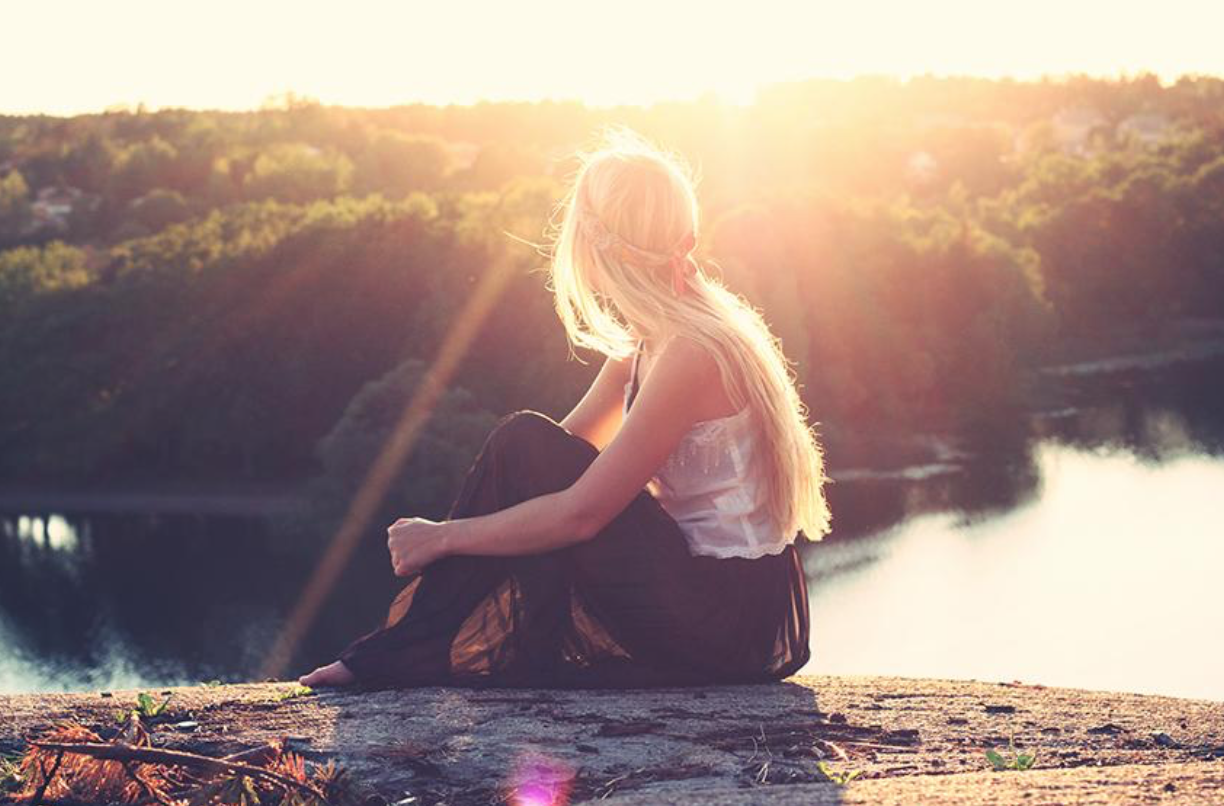 What are the symptoms common in female ADHD?

Whilst the symptoms are different in every individual, there are some common themes present in Inattentive ADHD. Of course, some girls and women will have the other types of ADHD (Hyperactive and Combined, you can read more about these here), but here are the most common symptoms of Inattentive ADHD/ADD.

What should I do next?

ADHD is a condition that can be hugely disruptive to people’s lives.  Those with it often say that their life is characterised with underachievement, frustration and confusion as to why things seem so difficult.  A diagnosis can significantly improve things – suddenly there is an understanding as to why things are tricky and therapies such as CBT and medication can help improve people’s lives.  If you think you might have ADHD consider whether an assessment might be useful.

Find out more about ADHD in adults and assessments here or child and teenage ADHD and assessments here. You could also contact help@clinical-partners.co.uk or call 0203 326 9160 to speak to our knowledge triage team about assessment, the diagnosis process, support and treatment. 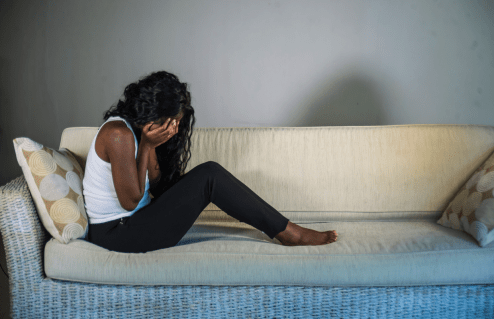 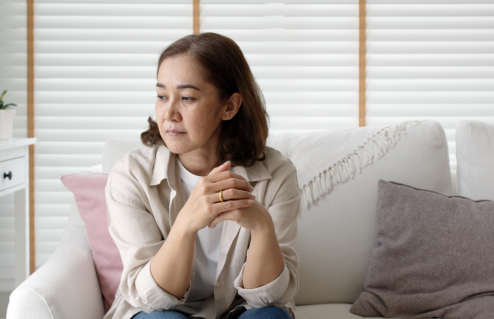