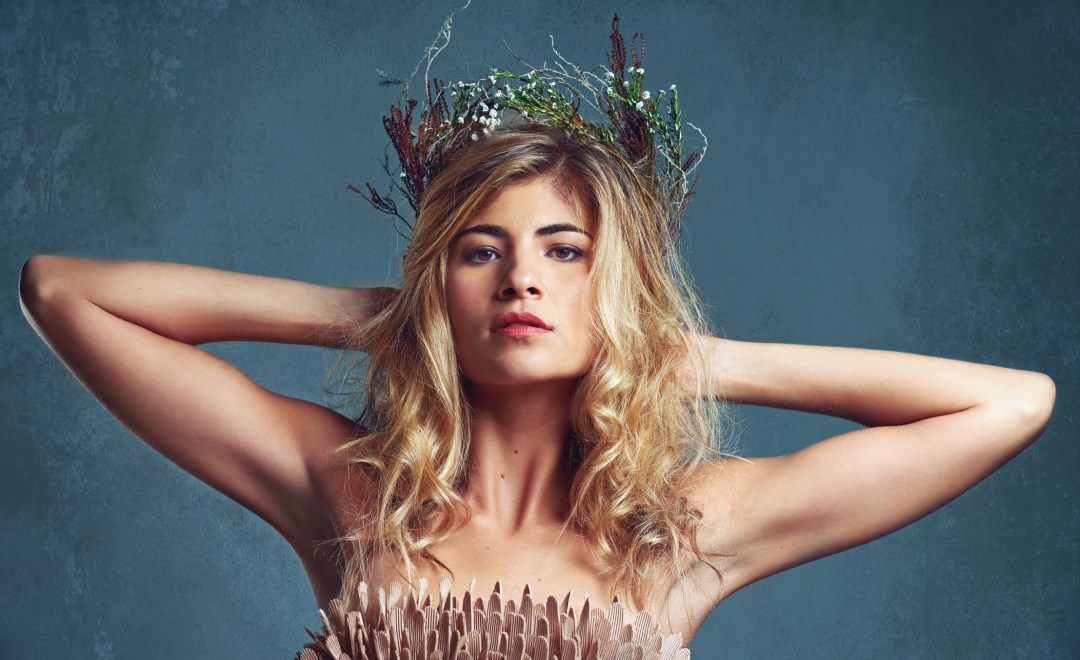 What is Goddess energy?

Goddess energy is a primal force. Goddesses are nature personified and their names reflect this – Inanna means ‘sky woman’, Aphrodite ‘foam of the wave,’ Mayahuel, ‘maguey plant’,  Parvati ‘of the mountains’.

All Goddesses are connected.  As each country, culture and human being is different, so is each Goddess, but they tend to love, represent and symbolise the same things, earth, air, fire, water, snakes and birds to name a few.  Some Goddesses are triple Goddesses of birth, life and death, ceaselessly changing and repeating. Their symbols and stories recur again and again, linking them in a continuous chain from one generation to the next.

Hidden in these symbols and stories are the seeds of a wisdom that is our female ancestral heritage.  To meditate on the symbols and listen to Goddess stories encourages self-development, self-revelation and healing. You can see Goddess energy at work in the change-makers of our world.  Greta Thunberg, Isra Hirsi, Alexandria Villasener.

There is, ultimately only one Goddess story and that’s the grief of winter, the joy of spring and fertility of harvest.  This story is acted out in endless Goddess dramas that reflect the human condition – loving, losing and starting again – and again.  Goddess energy gives us joy in life and hope in death.

Why is it important for the 21st Century woman to connect with her inner Goddess energy?

Because the Goddess is nature, when a woman connects with her inner Goddess energy, she begins to rewild herself.  She reveres the dark untamed places in her psyche as well as the clear running streams.  She comes into balance, embracing her creative and destructive sides, facing her fears and listening to her own inner rhythms.  It’s a lifelong journey.

The 21st century woman is independent and self-sufficient.  Goddesses like Aphrodite, Parvati and Mami Wata bathe in the ocean to renew their virginity.  To the ancients, to be virgin is to be endlessly creative of oneself. Goddesses of the Neolithic contained both male and female aspects.  They were complete, inter-sex and constantly re-birthing themselves.

In the 21st century, it’s imperative that the earth is allowed to re-birth. The myths speak to us urgently.  They’re love-songs to nature. To study them is an act of climate activism.   It’s no coincidence that when we celebrate and revere the land, Goddess energy returns to our consciousness. The Goddess-inspired 21st century woman has the resilience to rewild the world along with herself – the two are intimately connected.

To mirror a Goddess is a crash course in self-esteem and unconditional positive regard. There’s no place you’ve been that a Goddess hasn’t travelled and emerged victorious:  Inanna descended into the underworld, died, was re-born, trashed her lover, was consumed with apocalyptic grief and gave birth to him again in spring. The great Goddess Isis describes herself: ‘I am the whore and the holy one, I am barren, and my children are many. Always respect me I am the shameful and magnificent one.’

To embrace Goddess energy is to flood with light every dark corner in your own soul and that of the world’s. Goddesses are mirrors of our own potential, which is infinite.

How do we connect with our inner Goddess energy?

We’re all Goddesses when we dance.  Put the music on and let rip.  And meditate on Goddess symbols – they set your unconscious dancing. In Buddhist philosophy this is called dakini energy. Parvati’s spiralling shell takes us out of our small selves and connects us with the infinite.  Tara’s knife cuts away the dead wood of the past. Myths activate the symbols embedded within us.  To move through grief, dream on the ankh of Isis.  To recover from addiction, the snake of Inanna.  To find your voice, the fires of Brigit.

Once you begin the search, the right Goddess finds you.  You might google, watch the ‘The Goddess Lounge’ or read my book ‘Goddesses and Heroines’ illustrated by Alice Pattullo.  Each Goddess is connected to an index of Her symbols. Once you find your story, dance it, paint it, act it, knit it – whatever occurs to you. I lie on my back, shut my eyes and let the images float…

Engage in a Goddess ritual

In the depths of January, make a Brigit’s cross to welcome in the spring.*

Brigit, the Saint, also a Celtic Goddess keeps a perpetual fire blazing. On February the 1st, reed crosses are made. The four arms of the cross represent the seasons.  Spring is the maiden, Summer the mother, Autumn the post-menopausal woman and Winter, the wise one holding the seed of new life.

To make the cross you keep turning the reeds. Traditionally it’s hung over the fireplace. Whether you’re in the phase of renewal, completion, internalisation or letting go, it’s vital to keep your inner flames blazing.

Read ‘Your Planet Needs You’ by Bernadette Vallely.  It’s the 21st century woman’s bible on the steps you can take to save the planet.

What is the Goddess lounge?

Funded by the Arts Council, there will be six Lounges, each on the last Thursday of the month from January through to June.

Storytellers from Brazil, Uruguay, Wales, Denmark, New Zealand and Italy will feature alongside UK and UK-diverse artists from Zimbabwe, India, and Ireland. The Goddess Lounge will joyously and provocatively mash up myth, film, live performance, and debate, creating new realms through which to explore the pressing themes of climate, migration, and gender.’

Amongst the artists are Kama Sutra Goddess, Seema Anand, author of The Arts of Seduction, BAFTA nominated Syrian storyteller Alia Alzougbi, Gender Blending director of the Sex Workers Opera, Alex Etchart and Extinction Rebellion queen, Laura Coppin.  There will be stories, songs, trans-gender cabaret, top Goddess tips, interviews, prayers and playtimes to celebrate the Goddess within all members of the human race.

The Goddess Lounge was born as a result of the celebrated ‘How to be a Kitchen Goddess’ series, commissioned in 2020 by Hastings Storytelling Festival – four delicious nights of story-led cookery plus entrancing guests. Festival Producer and Mentor for ‘The Goddess Lounge’, Mandy Curtis of 18 Hours, says, ‘It couldn’t have been clearer from the feedback we received that people wanted a regular Goddess club – some attendees even begged us!

Find out more and Register for The Goddess Lounge

Buy the book Goddesses and Heroines: Women of myth and legend

Rather than the predicted baby boom, the pandemic prompted a craze for pets – and puppies in particular. Rebecca Frank explores why we feel such a special bond with our four-legged companions 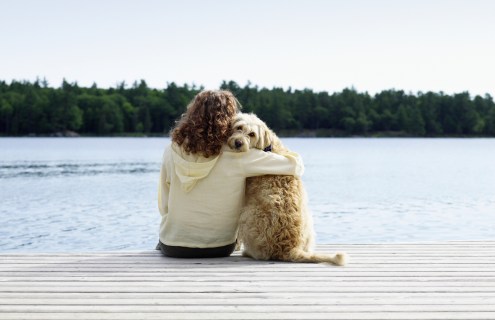 Do women and men literally see the world differently?

Why Men Like Straight Lines And Women Like Polka Dots is a new book which claims that men and women really do see the world differently. Author Gloria Moss tells us the implications for our lives – and gift-buying… 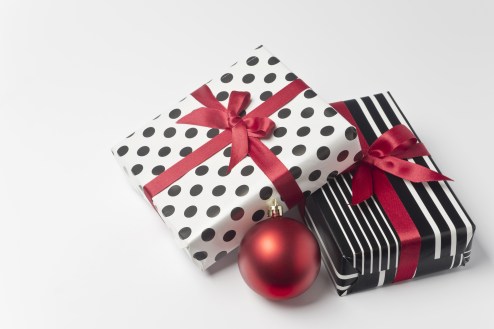 Prepare for the summer with these webinars 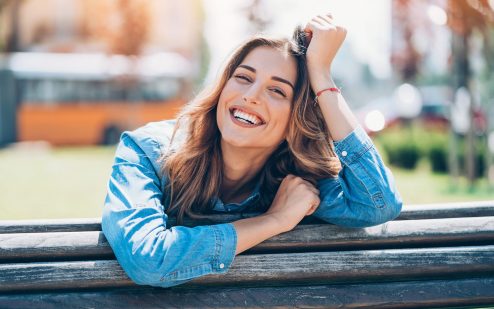