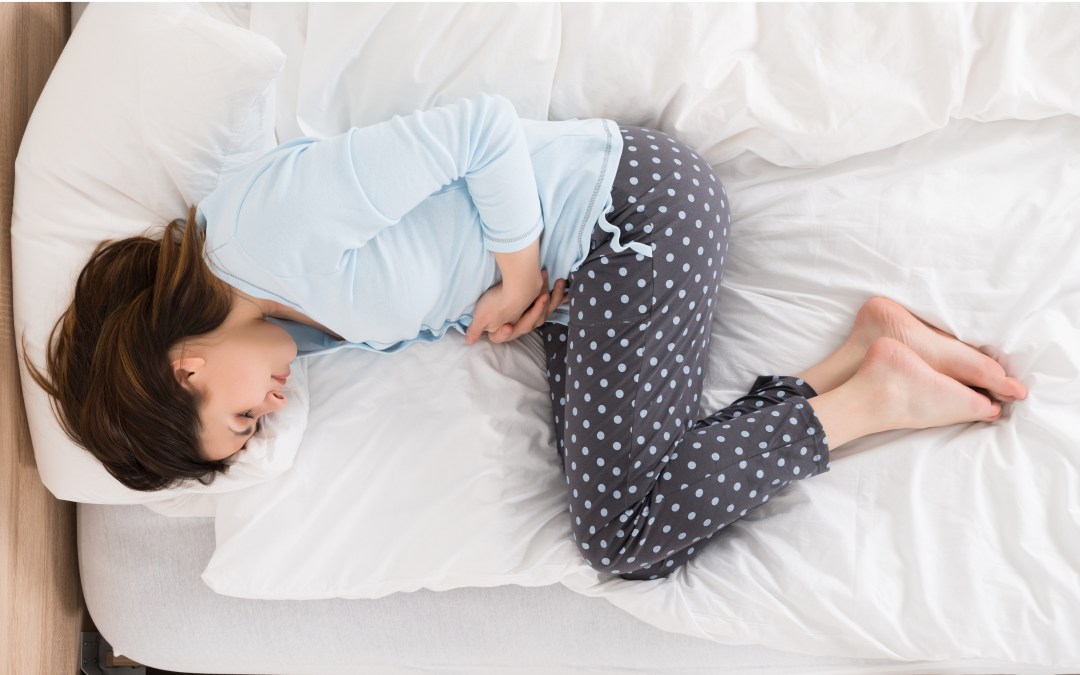 Many women describe bothersome symptoms associated with the luteal phase of their menstrual cycle, the period of time (about two weeks) between the release of an egg from the ovary and the onset of menstrual bleeding. Should the symptoms become more significant, however, a diagnosis of premenstrual syndrome (PMS) should be considered.

The exact cause of PMS is unclear. A variety of physical, emotional and cognitive challenges are commonly described by women with PMS, including bloating, constipation, diarrhoea, breast tenderness, fluid retention, palpitations and acne, as well as mood swings, depression, anxiety, irritability, insomnia, increased appetite, changes in libido and fatigue. Symptoms usually disappear a few days after menstruation begins. Keep in mind symptoms may also be caused by other factors, particularly if they persist or do not follow a pattern consistent with the occurrence of menses.

Keep a symptom diary to be sure your symptoms are actually tied to your cycle. A physical examination by your doctor and tests to exclude anaemia, thyroid and other disorders are important to determine the cause of symptoms compatible with PMS.

Those with mild symptoms often respond well to simple lifestyle changes, including eating small, frequent, balanced meals throughout the day to keep blood sugar levels stable and avoiding alcohol and caffeine, which have been tied to worsening PMS. Those who perform aerobic exercise on a regular basis reportedly have less severe PMS than women who are sedentary. Stress is known to influence the severity of PMS – breathing exercises and other relaxation techniques, such as meditation or yoga, should be practised daily, especially in the weeks just prior to menstruation.

If PMS persists, consider the addition of supplements that research suggests may help, including calcium (500-700mg daily), magnesium (300-400mg nightly, provided you have normal kidney function), and vitamin B6 (no more than 50-100mg daily).

Although their effectiveness has not been firmly established, herbal remedies such as evening primrose or blackcurrant oil, chasteberry, dong quai (caution if you have heavy menstrual flow, as it can slow blood clotting), or raspberry leaf tea may be helpful. Mind-body practices, such as clinical hypnosis, CBT and biofeedback, are often effective, as is traditional Chinese medicine that combines acupuncture with herbal remedies.

A small number of women experience a more severe form of PMS called Premenstrual Dysphoric Disorder (PMDD), where symptoms significantly interfere with daily life. In this case, your doctor may prescribe an SSRI antidepressant, which, studies suggest, may be effective – even if used only for a few days each month (during the luteal phase).

How can I help my mother?

Our agony aunt, Mary Fenwick, offers a new perspective on whatever is troubling you 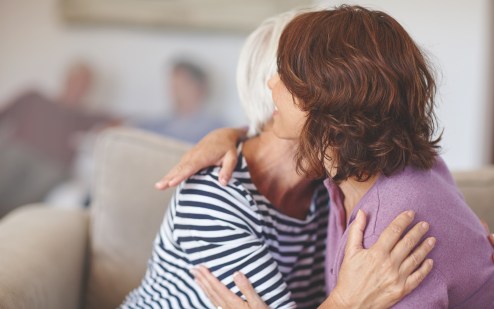 Not all supplements are created equal

Are you feeling anxious, bloated, fatigued or forgetful? These are common symptoms in women suffering from PMS 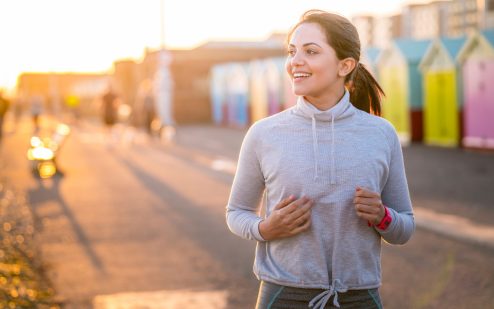 How to navigate the menopause

Henrietta Norton, author and leading expert on women’s wellbeing, takes away the fear and uncertainty surrounding this transition in our lives and helps us prepare for our ‘golden years’ 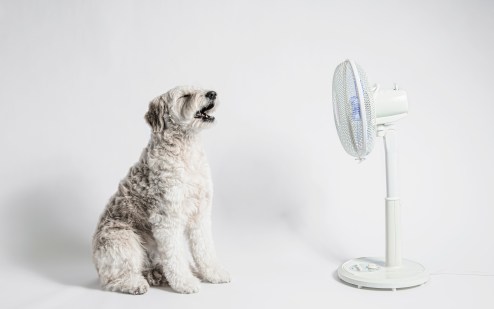